The Pacha King and Diynamic label boss Solomun returns to the glamorous open-air venue of Destino this summer on four spectacular dates.

Solomun is one of the most influential remixers and producers in the industry, redrawing boundaries and performing unpredictable, tireless sets is part of what has landed him his revered Solomun +1 residency at the iconic clubbing landmark, Pacha.

With a mighty bassline and flick of the hips, Solomun can have any party eating out of the palm of his hand, and he continues to attract some of the largest crowds Ibiza has ever seen. This year, the concept of Solomun + LIVE is similar to Solomun +1, only this time the techno wizard invites another guest star to play an exclusive live set before he hits the decks himself.

Solomun's smooth swagger makes every set look effortless. He once said: "People have emotions. So why not on a dancefloor?"

He seems to give every location he plays at underground credibility. This year, the innovative selection of special guests to join him at the poolside clubbing paradise is truly exhilarating. Here is how it's going to go down.

On Thursday 20th June, Solomun stays true to ethos by welcoming Francesco Tristano. The Luxembourg composer merges the worlds of composition and classical with experimental techno to create an incredible electronic, forward-thinking sound.

GHEIST is pencilled in to take a musical melodic journey on 18th July and the third date on 8th August sees techno marching band MEUTE step on the open-air stage for a live percussion performance mixed with immersive techno for a mind-blowing show you will not have experienced before.

Solomun + LIVE is about to rock the grounds of Destino and Ibiza this summer.

Get your tickets now and buckle up! 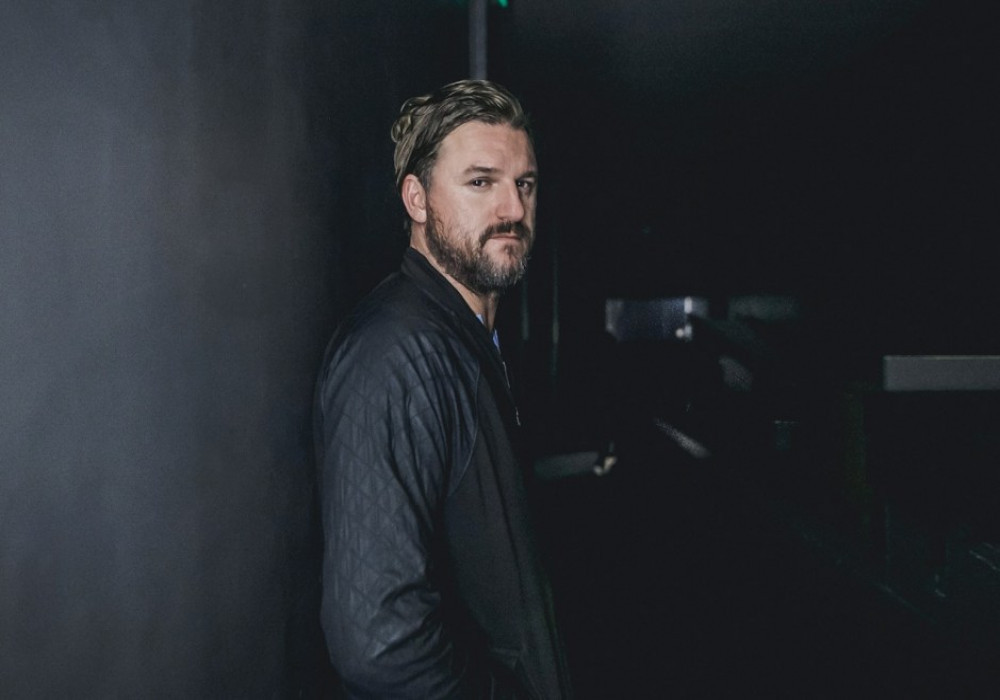 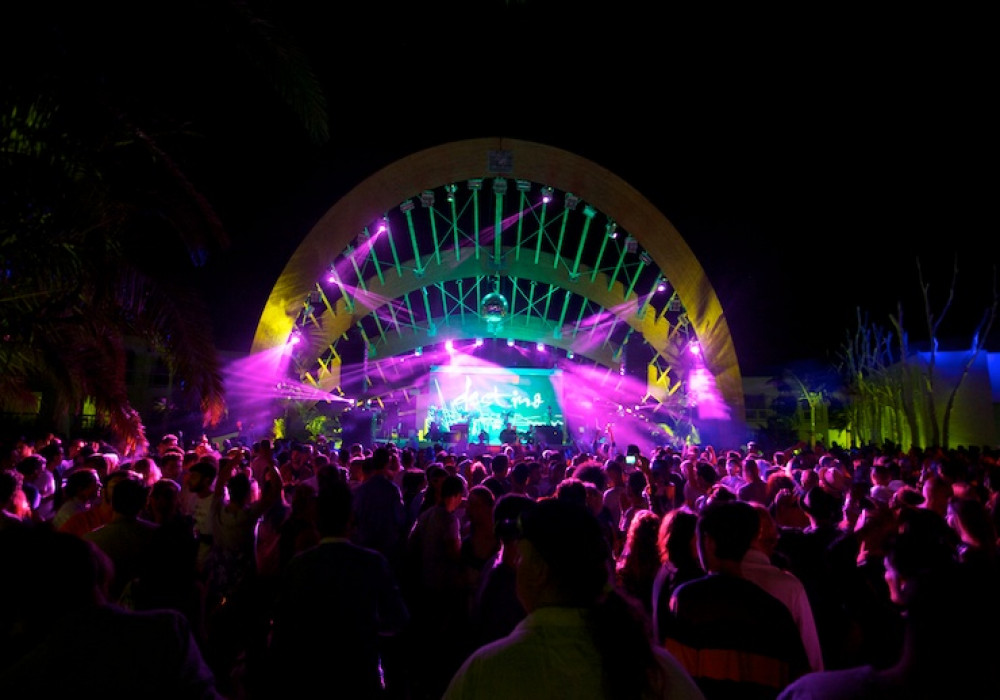