Last Friday 26 July, the Swedish EDM trio graced the decks of the almighty Ibiza superclub Ushuaïa after a 7-year break, giving the islanders a spectacular come-back exclusive they will never forget.

Whenever a great band ends for its fans it can leave a huge hole in your heart - but on this night mine heart was full. Fans all over the world have been eagerly awaiting the return of Swedish House Mafia to the White Isle, so it was at no surprise that tickets to this special event sold out fast and grasping hold of a precious golden ticket was highly envied. As for one of the lucky ones inside the open-air venue; the crowd danced as one and the band of brothers who once taught me not to worry were back.

My calling to Ushuaïa had fans old and new losing their minds at the unity which once warmed us. The Swedish House Mafia were back to save the world tonight.

"We loved being back on the island, it has a special place in our hearts and the people showed us how special it is! The dedication and love they show us is beyond and together we made history." - Swedish House Mafia

The number three remained the theme throughout the venue as three large iconic rings of fire burned above the pool. The circles represent the emblem the group are renowned for and symbolised the climactic reunion. The trio made up of Axwell, Sebastian Ingrosso and Steve Angello gave the audience everything they have been waiting for by showcasing their greatest hits with their inimitable vibe.

The incredible production was aligned with the artist's performance. The stage was composed of the three massive led walls, two on the sides and one in the middle. Each portrait screen projected a collection of artwork from Alexander Wessley and highly stylised close-ups of the boys.

As three distant figures can be seen taking to the stage, an uproar of deafening cheers and whistles echoed throughout Playa d'en Bossa. It wasn't long before many of the trio's much-loved euphoric dance classics filled the venue, such as 'Miami 2 Ibiza' produced with Tinie Tempah and progressive EDM banger 'Greyhound'.

Two stand out moments from the party would be when the Swedish House Mafia played their much-loved masterpiece “Don’t You Worry Child”, I can honestly say it sent goosebumps through the entire crowd. The trio relentlessly worked the dynamic of the dancefloor and they couldn't help but thank the crowd through the mic numerous times.

Additionally, when the dropped "Save The World" the crowd embraced the music and the moment as one. Arm in arm, hand in hands in the air and on top of each other's shoulders; a moment of complete euphoria embodying that of an ecstasy rush. Elation unfolded throughout the venue.

With 90 strobe lights and over 60 lasers, the stage engulfed with blinding energy. Topped off with elbow style confetti and huge fire moments. Swedish House Mafia and Ushuaïa Ibiza definitely left their mark once again, this show went down in history. 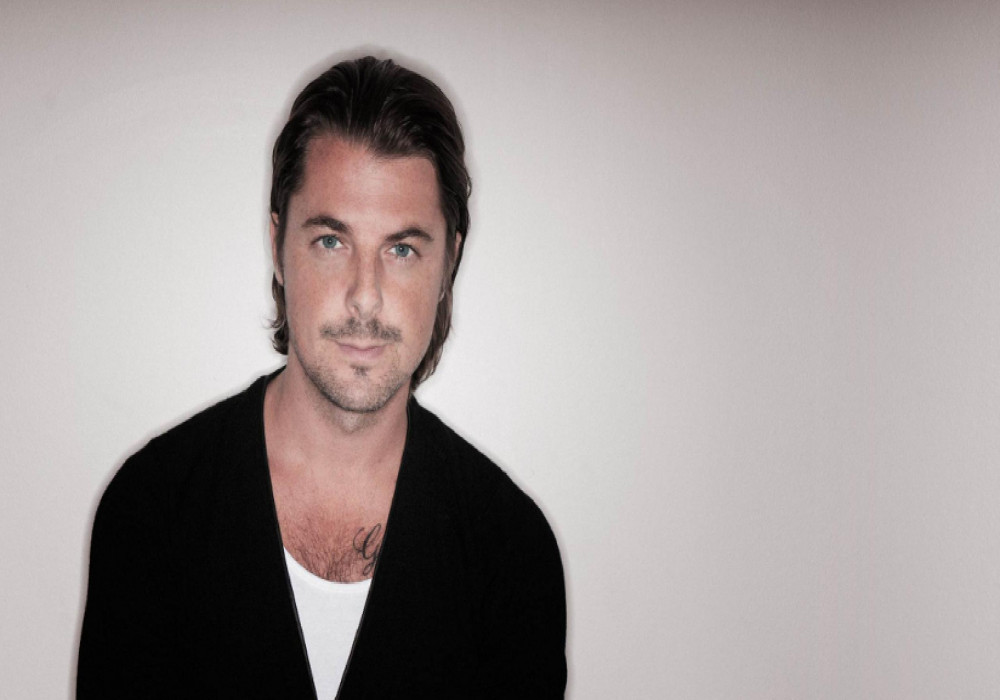 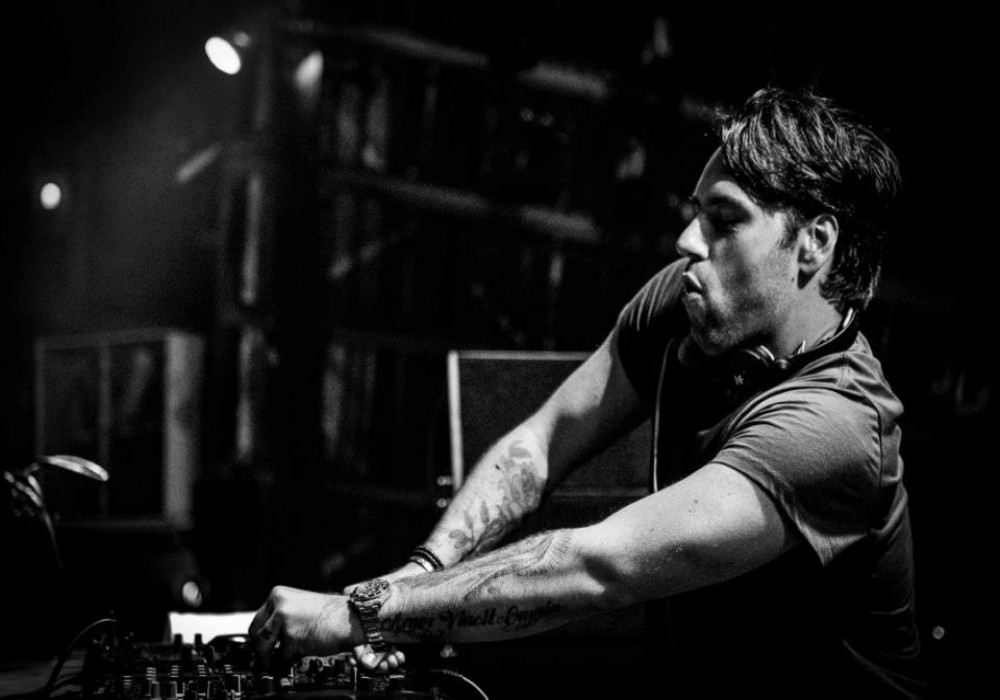 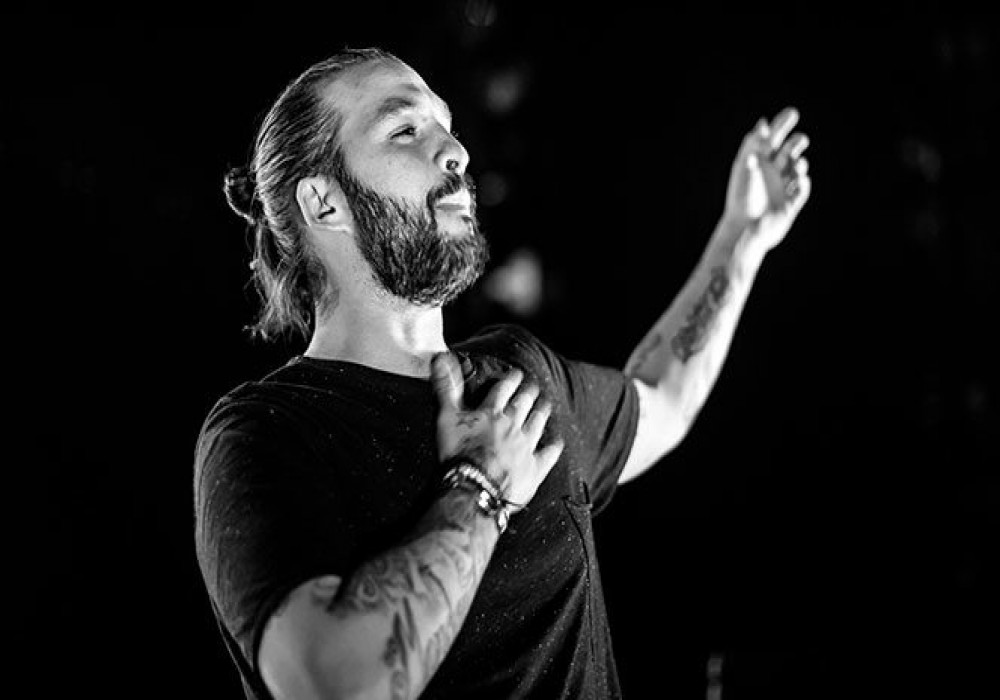 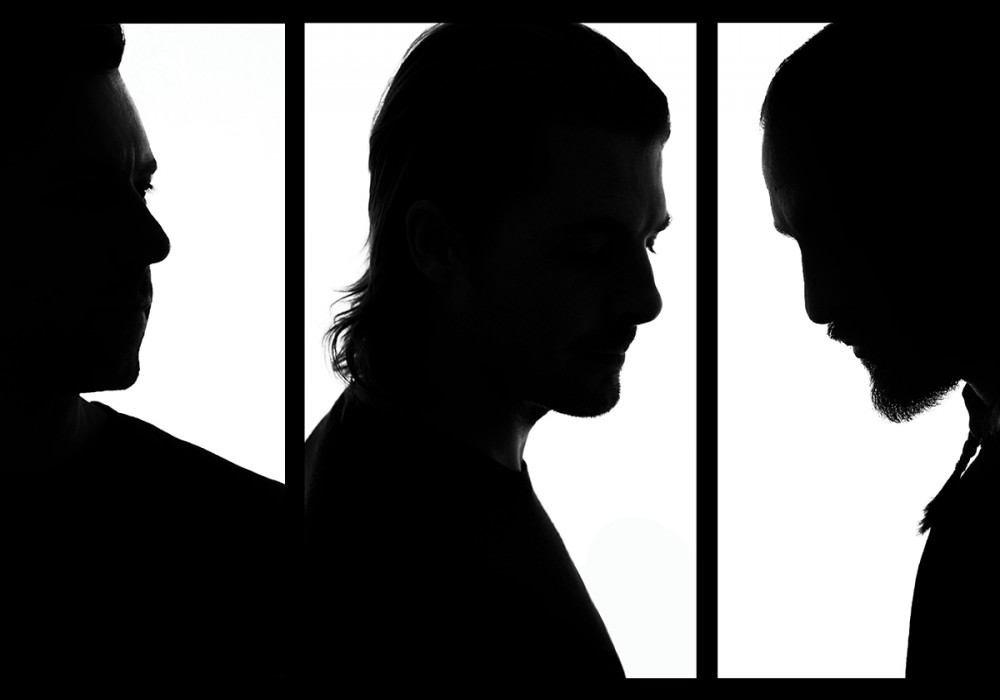