Previously known as Sankeys, the brand new Octan brings you a 12-hour closing party to sign off their debut summer in Ibiza.

Like every summer, the time has whizzed by and we are now heading into the most anticipated weeks of the season. On Sunday 6 October, Playa D'en Bossa's newest underground club will close its doors. Dance for one final time under the neon strip lighting and make the most out of the extended clubbing time. With a whole 12 hours to play with you can join us in celebrating Octan's triumphant season in style.

Despite opening later than most of Ibiza's superclubs, of what time it's had, it's been a fantastic summer for the iconic venue. Opening in July 2019, winding queues snaked around the venue every Sunday with Steve Lawlers Warriors party being a complete hit. The opening party attracted one of the largest crowds all season and it was incredible to see the reborn venue in all of its glory again.

If the opening party is anything to go by, then the closing party is set to be even bigger! The 12-hour fiesta will begin at 19:00 and come to an end at 07:00. Full details on the line-up are yet to be released, but we expect it to contain some very big names in the tech-house industry. Closing parties always present massive line-ups and we know that Octan Ibiza plans on ending their debut season with a serious bang!

With the very best tech-house tunes blasting through the powerful speakers, dancing for twelve hours straight will never seem so easy. Who will be the last ones standing? 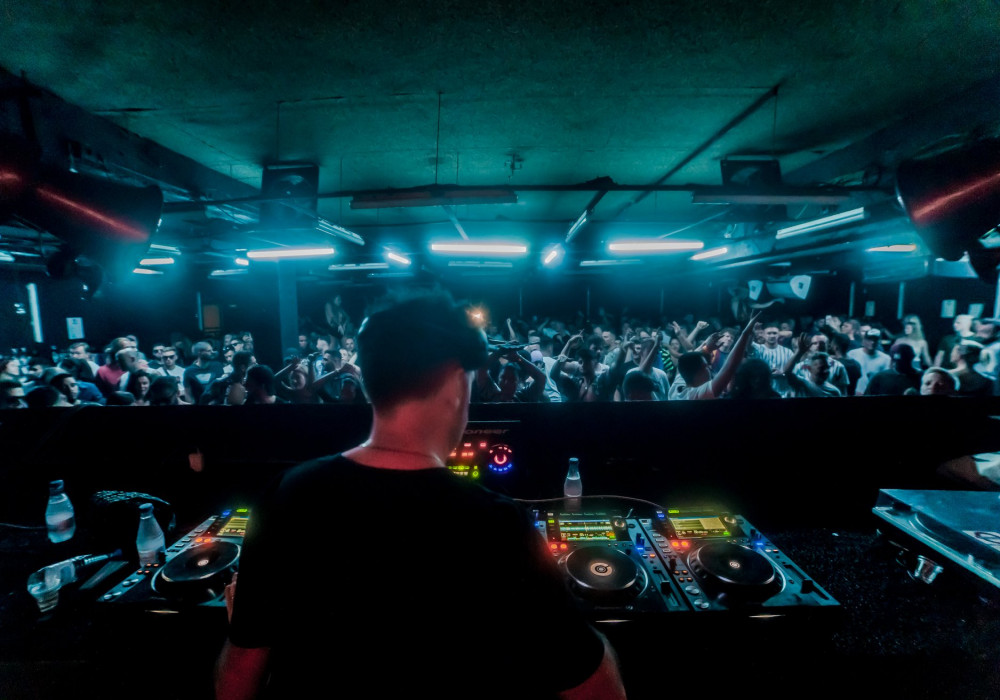