Find all the details on Ushuaïa Ibiza's closing party extravaganza below.

It's that time of the year where all of the super-clubs will be shutting their doors for seven months, but not without one final hurrah. For Ushuaïa, the closing party will take place on Saturday 5 October and the anticipated line-up had just been announced.

Much like its opening party, the spectacular open-air clubbing venue has invited a packed out roster including some of the most talented names in house and techno. We can already safely say that it's going to be a big one.

Italian selector Joseph Capriati is one of techno’s most in-demand headliners and Ushuaïa Ibiza has cheekily secured him for the closing set. The mighty Martinez Brothers’ percussive sounds and rolling grooves have been a mainstay on Ibiza in recent years, and with their Cuttin’ Headz events drawing ever-bigger crowds they make for a huge draw.

A sublime technician behind the decks, The Black Madonna quickly became known for fluent and dynamic sets, which spanned from disco to techno to house and back. She can always be counted on for a mesmerising, feel-good set with inimitable energy. After a show-stopping performance at ANTS earlier this month, clubbers will be thrilled to see her name on the bill for round two.

Also from the ANTs colony, head-honcho Andrea Oliva will take to the stage. Berlin’s Paul Kalkbrenner is a unique international talent, with his live shows always packing in the crowds at some of the worlds biggest venues - this makes him a perfect addition to the fiesta.

You will also catch the recent winner of the best Ibiza DJ, Francisco Allendes. Finally, Agoria and Raul Rodriguez complete the proceedings.

You know where to be on Saturday 5 October. Starting from 12:00 and running until midnight, come and dance at Ushuaïa Ibiza for one last time. The party is expected to run slightly later than usual but it doesn't stop there, as the after-party will then continue across the road with Black Coffee at Hï Ibiza.

Click here for tickets to the Ushuaïa Ibiza closing party. 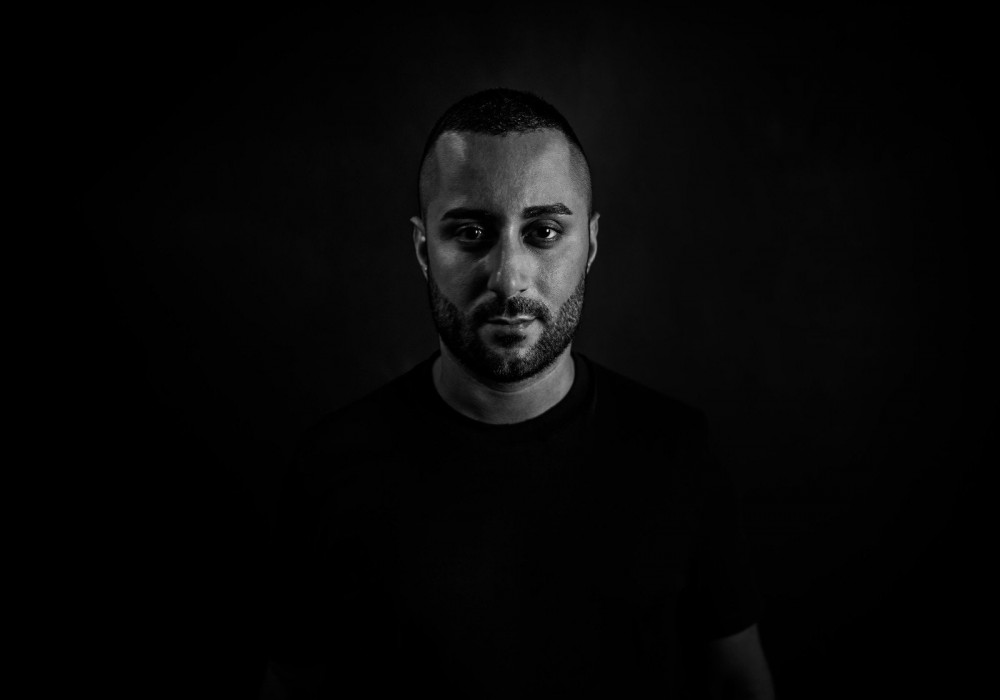 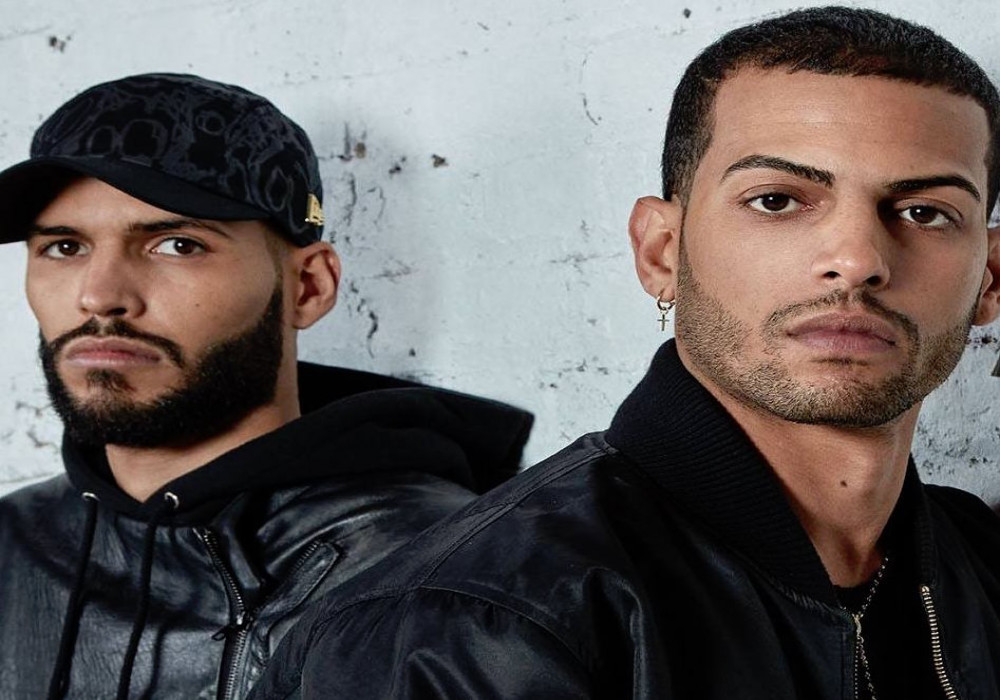 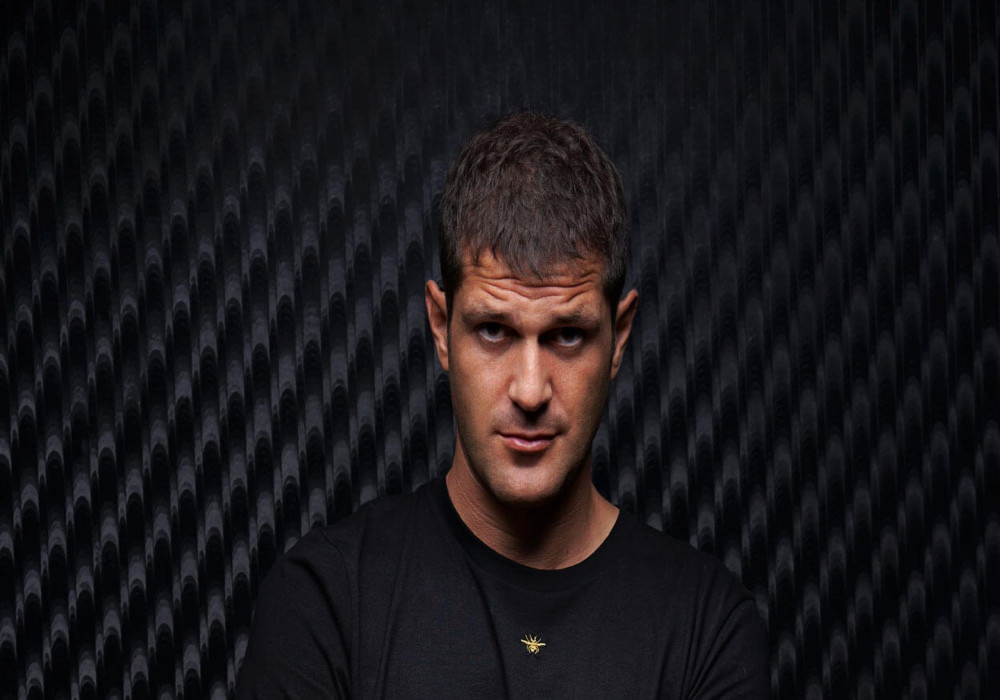 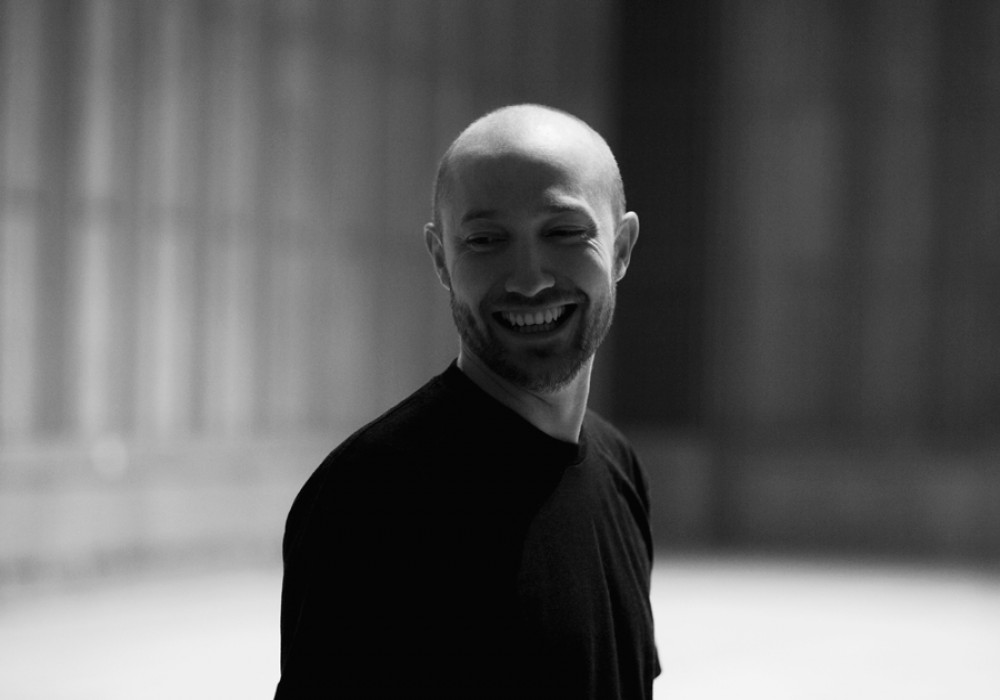 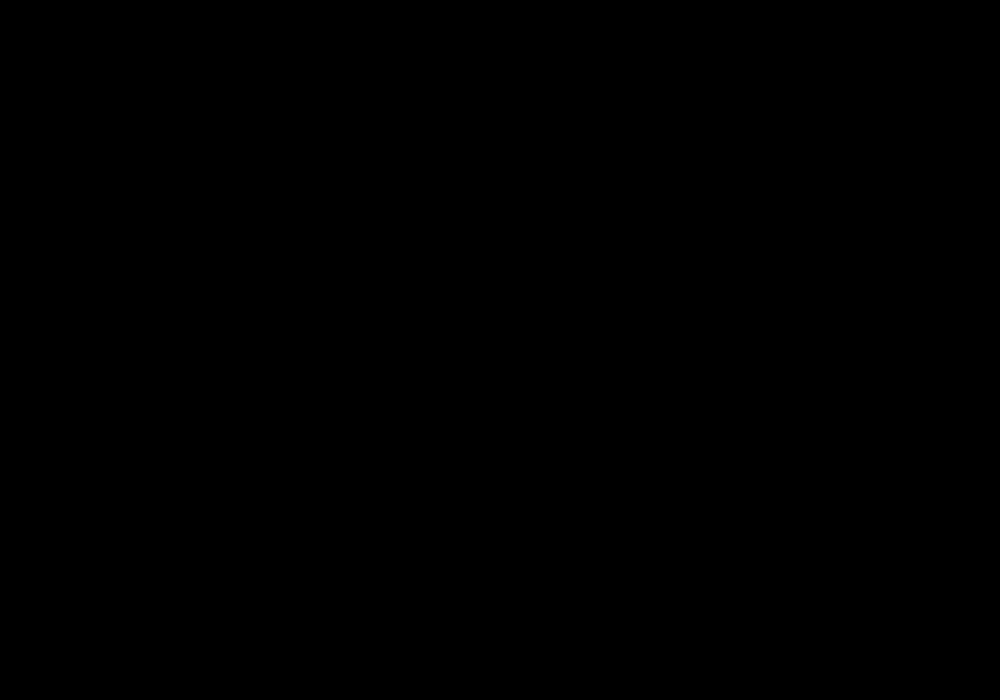