Taking over 5 Monday's this summer, MK has returned to the home of the pool party for a second season. With even more chart-topping hits under his belt this year, there seems to be no stopping this man.

We headed to Ibiza Rocks Hotel to check out the opening of MK's Area 10 Pool Party.

MK, also known as Marc Kinchen, continues to ride on a rapid rise to the pinnacle of the dance music world. The American DJ, producer and remixer has created some of the best iconic worldwide hits and underground dancefloor weapons for over two decades.

As well as being a regular favourite at Pacha, Amnesia, Eden, Ushuaïa and Hï Ibiza, his Area10 Pool Party held at Ibiza Rocks proved a massive success last year and we were buzzing, but hardly surprised, that he had been invited back for round two.
We couldn't wait to check it out.

One thing you know for sure when attending an MK Pool Party is that he is guaranteed to grace us with all his amazing tracks. Sometimes when you go and see a DJ you really love, it can be a bit of a disappointment when they decide not to play many of the tunes you have dreamed of hearing live.

Of course, it's always important for DJ's to bring some fresh new beats and promote some exciting unreleased bangers, but the admirable thing about MK's music is that most of his chart-toppers never get old!

Let's be honest, albeit slightly mainstream, the MK remix of Wankelmut & Emma Louise's "My Head Is A Jungle" will always be an epic crowd pleaser!

As we arrived at Ibiza Rocks Hotel, KC Lights was warming the crowd up nicely with bouncy house tunes and catchy vocal mixes including "The Future" by Motez (KC Lights remix).

Despite a rather cloudy Monday afternoon on Ibiza, it didn't shy away aficionado's, as hundreds of house-heads still arrived nice and early and the pool was practically full by 17:00. The refurbishment has definitely seen some beneficial changes to the venue, with the shallow pool being the main success. Now, people can dance in the crystal pool with the water only up past your knees; The perfect level for you to bust a move without having to worry about getting your hair wet. A busier pool means more ginormous inflatables for you to fight over! That unicorn is mine!

After an enthusiastic set from KC lights, it was Waze and Odyssey's turn to crank it up another notch. After a slow start to the set and a sandstorm cloud teasing us of a storm, the sun creeped out and the boys were back on track and blasted one of the top-tunes from last summer Ferreck Dawn, Robosonic & Nikki Ambers's "In My Arms".


By this point, we had made our way down from the VIP balcony and headed onto the dancefloor, just in time for the Area 10 Boss himself to arrive on stage.

With a fresh trim and looking as if he'd stolen one of Solardo's vibrant shirts, you can tell he made an effort to look sharp for the grand opening of his residency. Starting his set with last year's summer smash "Back And Forth", the crowd went nuts and confetti sprays and CO2 cannons fired into the air.

MK's playlist was filled with a variety of all his smash hits including "17", "Piece of Me" and "I Went Too Far" and also a couple of cheeky unreleased remixes that have been flooding over socials with people in demand of track ID.

Keep your eyes and ears peeled for his remix of Anabel Englunds "So Hot" - this one is a hit in the making!

The vivacious set was filled with good vibes and a happy crowd dancing on each other's shoulders and even forming dance-offs. One guy even did a backflip - it was brilliant! He finished the set off with what is destined to be the track of the summer and just released on Defected Records; Robert Surace's "Joys".


This tune has been heard at Music On, ANTS, Defected, Abode, Bodyworks, Warriors and more. Inside the beautiful surroundings of Ibiza Rocks Hotel, it sounded just as sweet.

You have four dates left to catch MK and his impressive selection of guests this summer at the Area 10 Pool Party. See here for tickets and more info and get grooving. 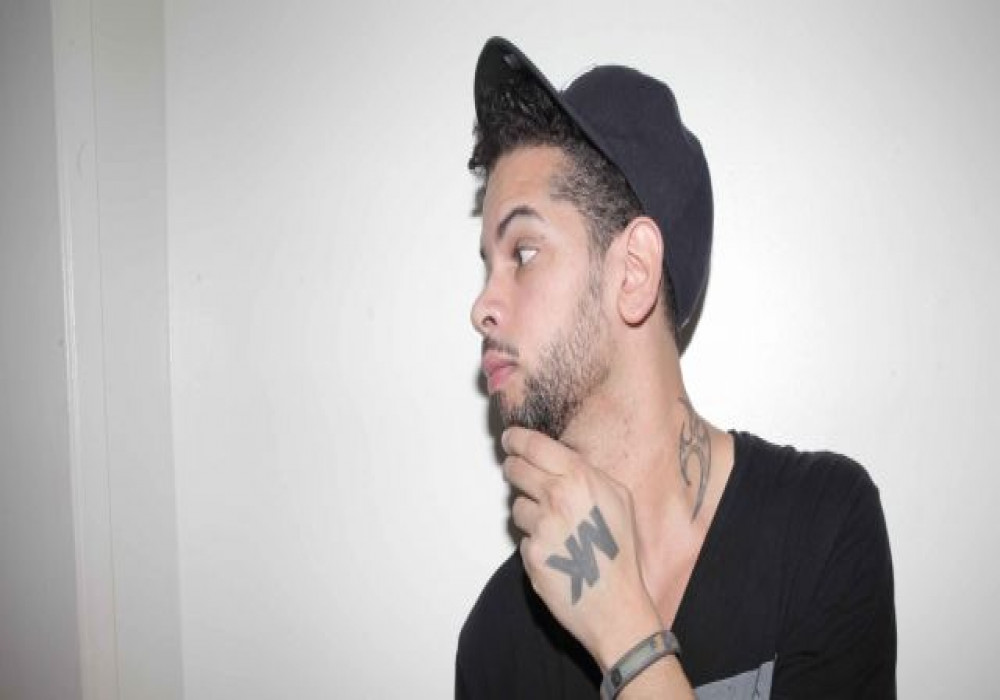 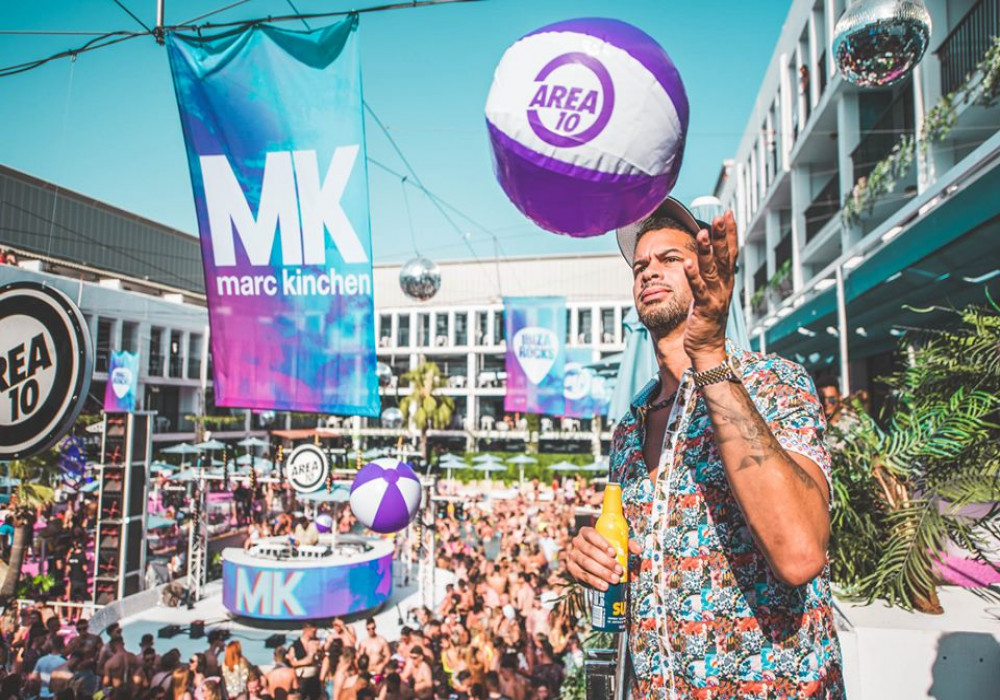