An Outstanding Opening Party for BODYWORKS

BODYWORKS kicked things off with a bang on Tuesday night. Providing stiff competition for other parties on Ibiza, this party exceeded all Hï expectations and attracted an enormous crowd of over 5,000 ravers.

Wow wow wow!! Fronted by three of the most talked about tech-house dominators of the moment, Solardo, CamelPhat and FISHER justified their status and provided one of Hï Ibiza's most successful opening parties.

When some of the most energetic DJs in the industry join forces with a multi-award winning superclub, you know this is going to be a hell of a party. The Playa d'en Bossa superclub hit capacity early on and remained packed until the bitter end - that says it all really!

For those who were unable to attend or those who would like to re-live the magic, take a look at Clubtickets selection of favourite dancefloor moments.

There are plenty of events to attend on the island, but this one seemed more than just a typical tech-house event. It felt more like an actual party and reminded us why the openings can be so spectacular.

It contained all of the ingredients an opening party should and more; huge amounts of energy, heat, outrageous production, stellar sounds, enthusiastic crowds and immense vibes. What more can you ask for?

This may seem like a slight exaggeration, but take into consideration the number of people still dancing at 6AM chanting for more, and ask any of those lucky enough to have attended, and they will all say the same as me.

THE TUNES IN THE BODYWORKS OPENING PARTY

Each set contained real excitement from behind the decks and the crowd. A variety of music genres and chart-topping anthems were remixed together to create undeniably incredible drops and euphoric dancefloor memories.

In the Theatre, CamelPhat and Solardo blessed our ears with a mixture of disco, funky house, techno and of course, all of their very own bangers. Two unpredictable sets which were an absolute joy to watch.

From house-heavy belters such as Solardo and Eli Brown's unreleased track 'XTC' (preview below-released 19 July 2019), to Armand Van Helden’s ‘You Don’t Know Me’, we were on our toes dancing all night and throwing fist pumps all over the place.

The Christoph remix of Temper Traps 'Sweet Disposition' has to be one of the highlights of the evening. An unexpected, euphoric gem, played amidst a downpour of confetti and with a mythical sci-fi backdrop - CamelPhat created an otherworldly experience.

Over in the Club Room, the cheeky character FISHER had everybody locked in.

After a meteoric rise in stardom that is largely due to his chart-topping smash ‘Losing It’, the Australia DJ is underestimated within the tech-house industry, and it is practically unheard of for somebody to earn themselves a residency in Ibiza after just five popular singles.

Nevertheless, he put the Theatre Room to the test as this was the first time I have seen both rooms equally as busy as each other. FISHER stepped up to the mark on this occasion and proved why he deserves his place on the international stage.

There is no doubt that ‘Losing It’ has gained anthem status, spreading beyond the clubs into the mainstream. Despite slightly overplayed last summer, hearing this track live on this night was nothing short of epic. IT. WENT. OFF.

This party really commits to placing clubbers at the centre of the experience and with avant-garde design and sound the innovative club became the place for us to share a love of music as one.

Least we forget the rave happening over in The Wild Corner, otherwise known as 'The Disco Toilets'; Easily the coolest restroom in the world and something everybody should experience during their time on Ibiza. As we danced under the multi-coloured strobe-lit ceiling and around the DJ booth in the centre, we were surrounded by grinning faces and a murmur of people asking "is this really the toilets?" - only in Ibiza!

BODYWORKS at Hï Ibiza is an octane clubbing experience unlike any other on the White Isle - let's hope the talented trio can keep this up for the whole season. 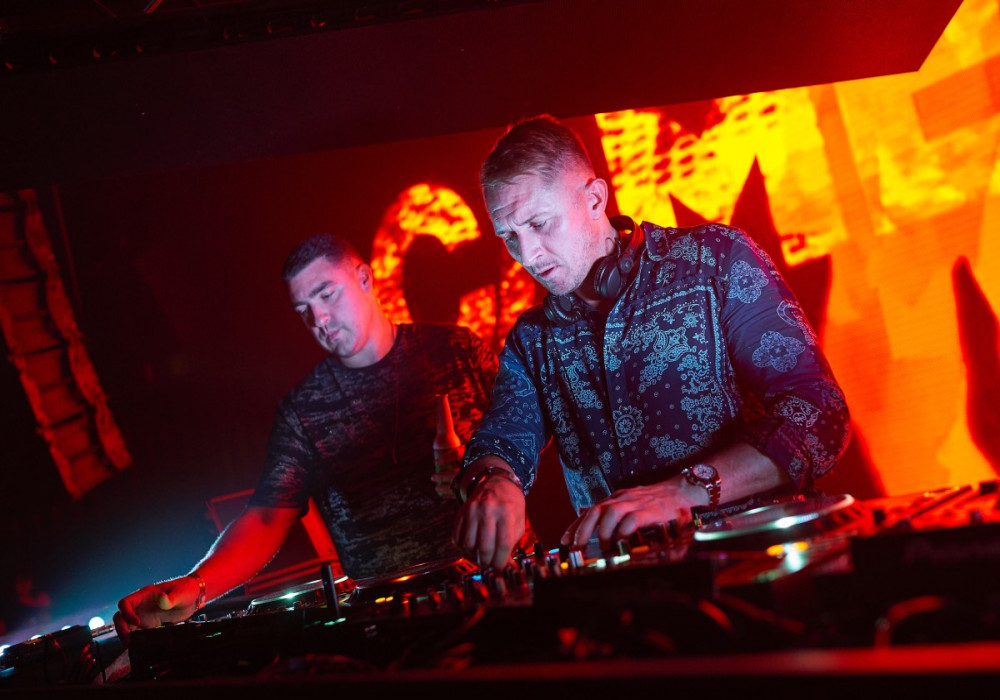 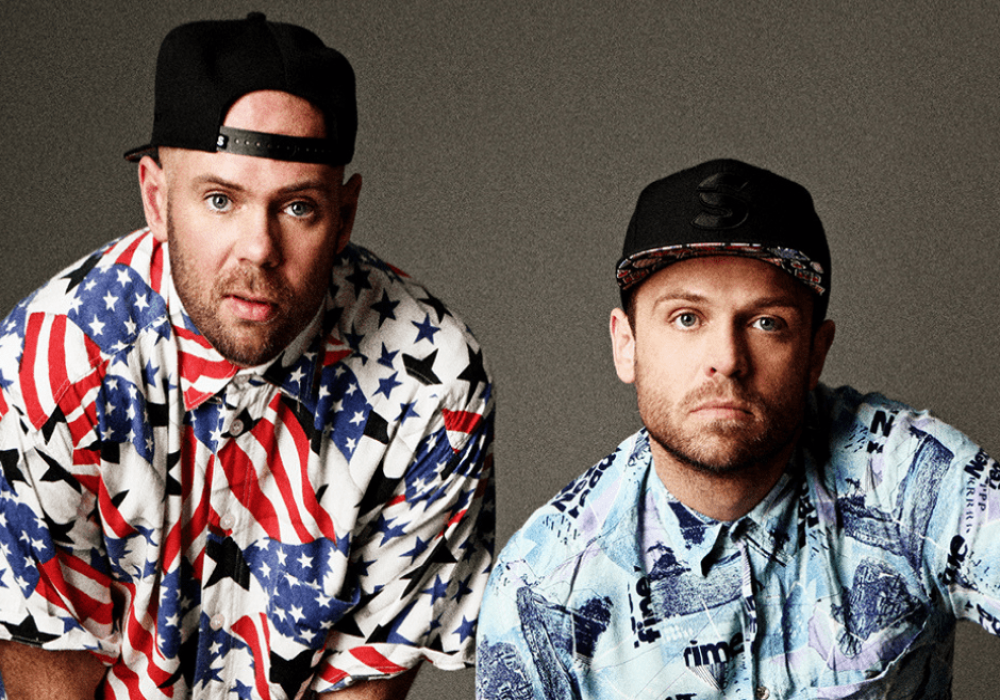 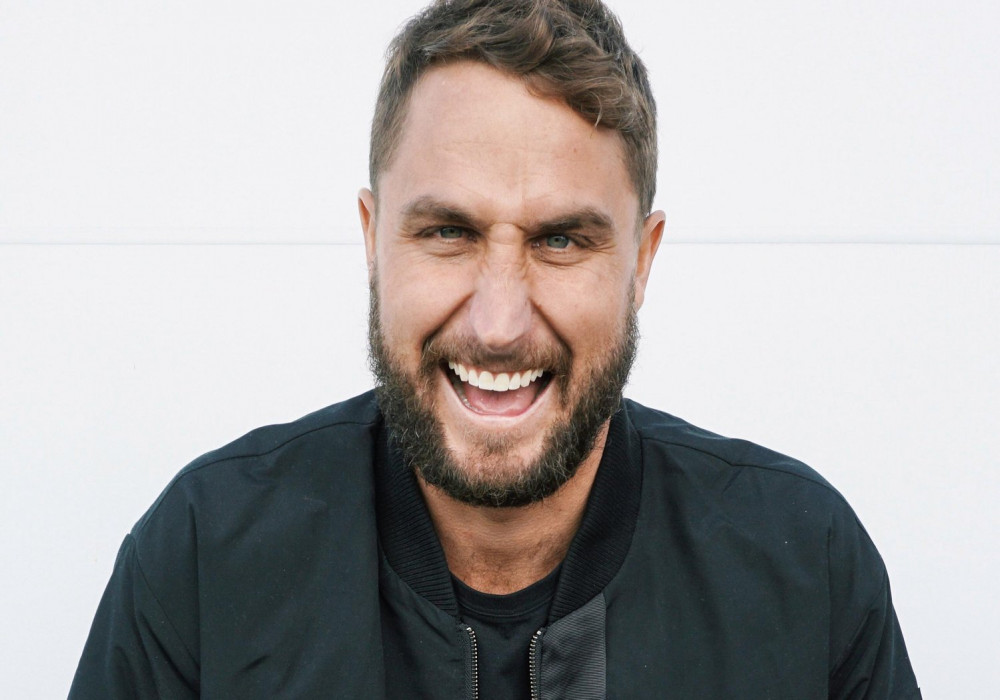 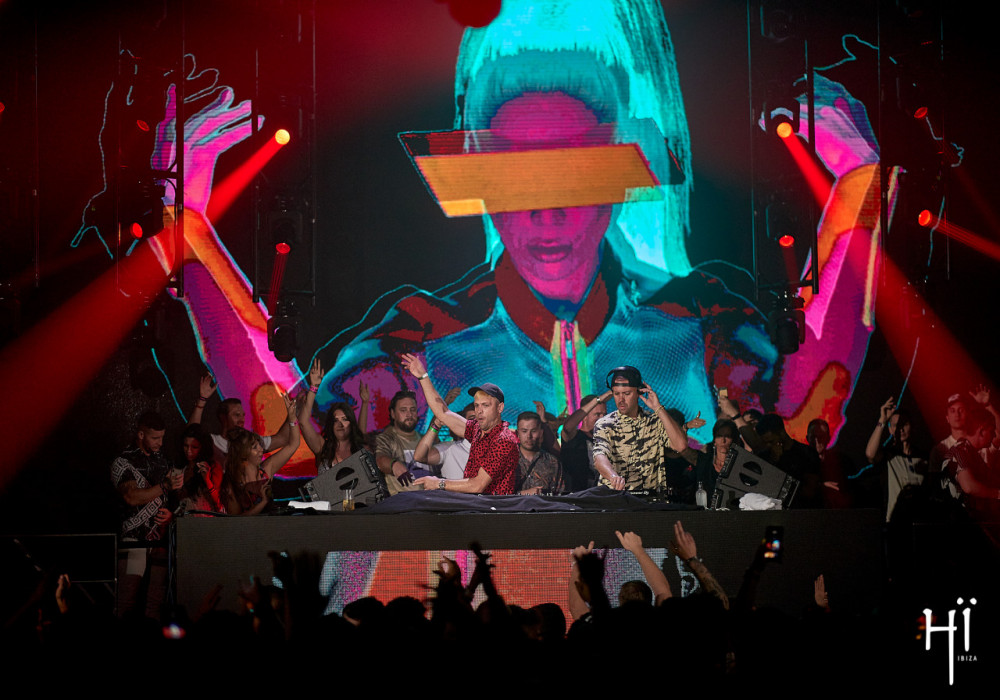