Calvin Harris brings his double-residency to an end at both Pacha and Ushuaïa in Ibiza this week.

For the last 6 weeks, the global superstar has been the frontman of two of the most in-demand residencies of the season. He kicked off the first Friday of August with a bang and prepares to do the same in September as he is to perform his final show at the glamorous out-door venue on Friday 2 September. On Tuesday 6 August, Calvin Harris headed back to Pacha for the second year in a row with an additional five-date party playing underneath the famous cherries. Tomorrow (Tuesday 3 September), he will bring the night-time party to a close.

But what an outstanding season it has been for the megastar. Attracting people of all nationalities to the White Isle, both residencies have been an absolute sell-out. Ibiza has been an opportunity of dreams for Calvin Harris superfans this summer, as we have had the luxury of being able to witness one of the biggest producers and DJ's in the world twice in the same week.

Highlights from the season include a jacking debut performance at Ushuaïa from Sonny Fodera as well as Toolroom Records favourites Illyus & Barrientos.

This Friday, the Mambo Brothers will return for their second performance at the residency along with 'Adieu' and 'Promesses' producer, Tchami. Resident DJ Generik has provided a consistent run of groovy warm-up sets at both Pacha and Ushuaïa but will perform only at the closing party of Ushuaïa. 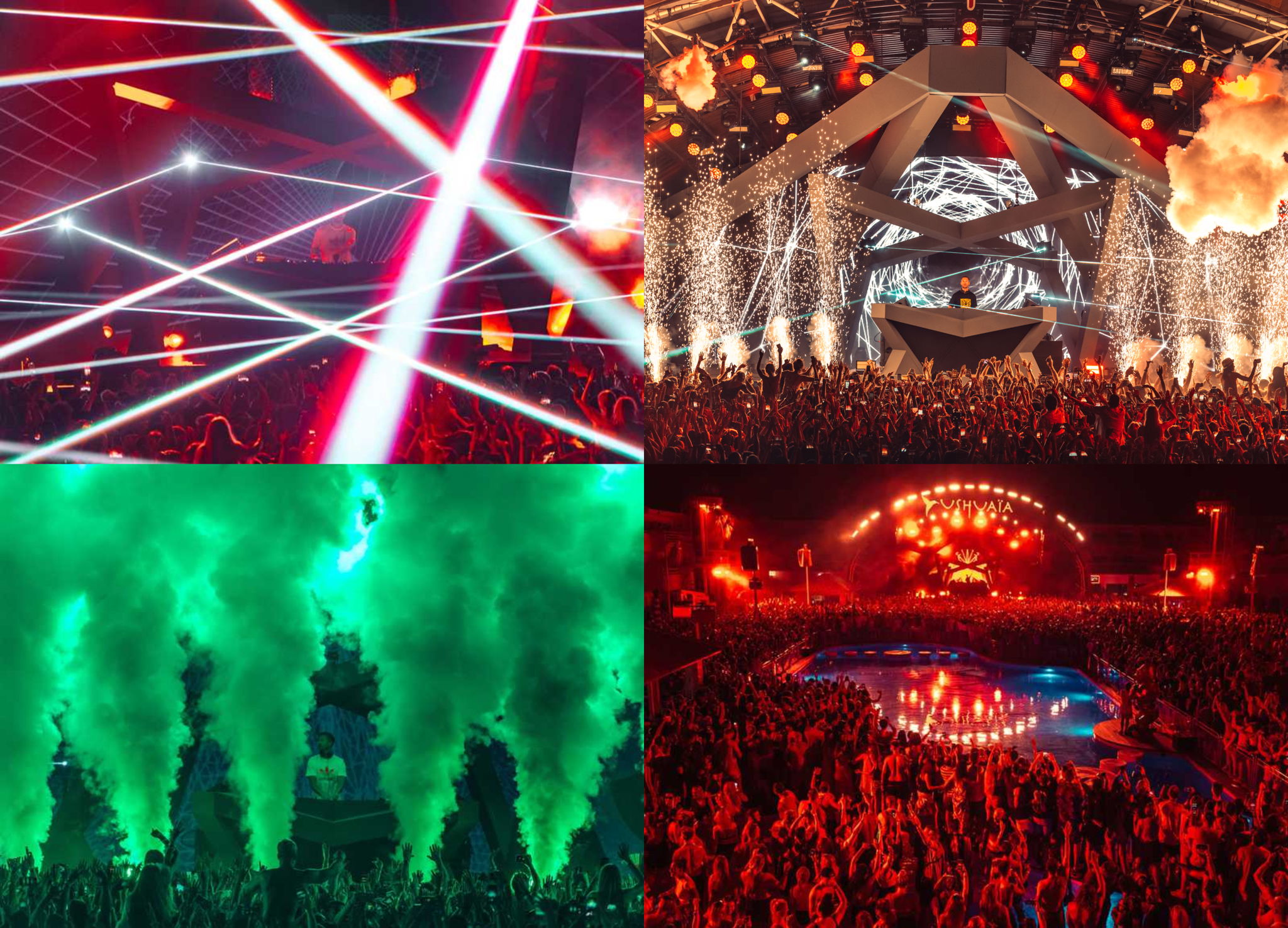 It's fair to say that the production at Ushuaïa Ibiza is out of this world. Witnessing aeroplanes soar above your head as the tunes drop and fireworks explode in the air is that of a clubbers paradise. The is nothing quite like it. With no backstage crowd behind the booth, all eyes are on the house and EDM mastermind.

Heading over to Ibiza Town on Tuesday, chart-topping house sensation MK will take to the decks along with resident DJ Jamie River. If you fancy a quick change-up and break away from the jam-packed crowd then head over to the funky room (room 2) where Graham Sahara and Angel Linde will be in control of the music.

If the triumphant opening parties are anything to go by, then we suggest arriving early to avoid disappointment, find a good spot and make the most of all of the Calvin-time you can get! An evening of feel-good smash hits that have rocked the nation over several years.

Warm-up your voice box and buy your tickets now! 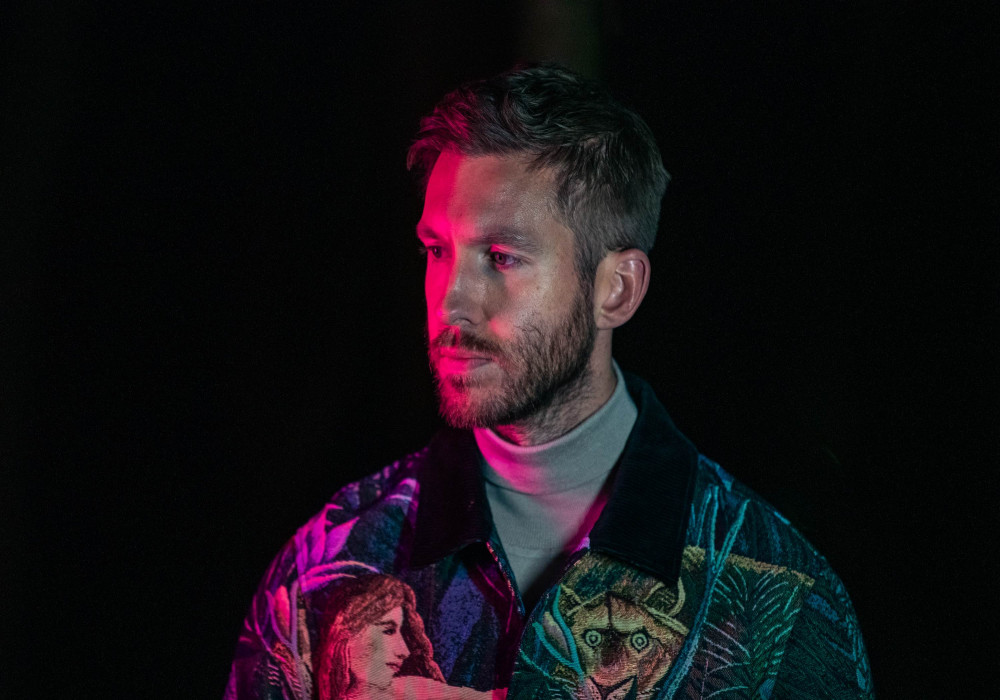 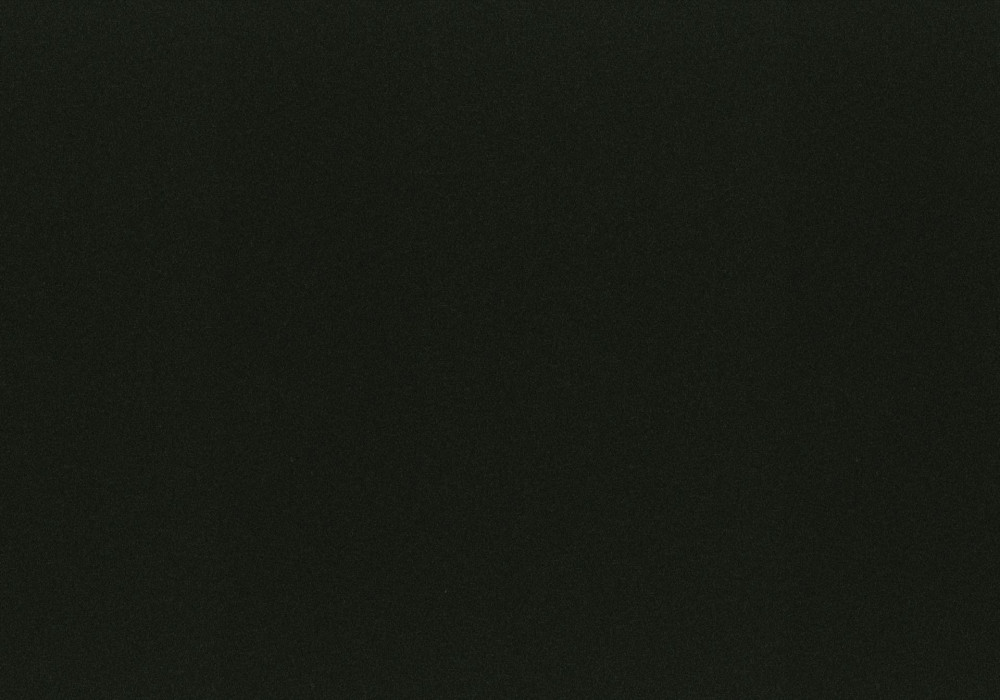