Marco Carola and Loco Dice turn the MUSIC ON

After an unexpected turn of events, this Thursday's Music On marathon may have been cut short, but the storm continued to Pacha Ibiza in the evening as Loco Dice and Marco Carola vibrated the venue and all its attendees.

Daytime clubbers were left disheartened at the news of Music On cancelling its daytime fiesta at Destino Ibiza. The closure was due to technical difficulties from the terrible weather conditions earlier that day. Nevertheless, the show must go on and Pacha Ibiza opened its doors at the earlier time of 22:00 to make up for lost time. With hundreds of ravers already raring to go, the music was most certainly back ON.

With over seven years of Music On history, the behemoth brand has won the loyalist of followings and hundreds of dedicated fans have been making the summer pilgrimage to see Marco Carola’s label night for years. Evidently, a spot of rain is nothing we can't handle and as soon as we stepped foot inside of the famed cherry night club and heard the beat of the first kick drum, all was forgotten from the previous mishap in an instant.

There was no time for a slow-moving warmup set with hungry house heads spilling through the doors from the start, so Richy Ahmed went full throttle and arms were flying in their air imminently. The deep red lighting matched the dangerous beats that boomed through the speakers, warning us that we were in for a heavy night. A residency famed for big crowds, big tunes and a big look, things started off in the right direction and we could hardly wait for the next serving of juicy techno.

Music On is a firm commitment to the most powerful, dark and exquisite techno, house and tech-house rhythms, always emphasizing musical quality and the performances of leading artists.

Joining Carola for the second time this season was the Tunisian DJ Loco Dice. We had pencilled this date in all the way back in May after witnessing the complementing duo kick-start the pressured season of Music On in their new home of Pacha during week 2. With two of the biggest driving forces behind house & techno music for well over a decade behind the decks, the pressure was always OFF and the music is always ON.

On this night, the techno heavyweights took control of a solid seven-hour back-to-back taking us through until sunrise and into them magical Music On moments that happen around dawn. To describe the set, no words will really do it justice, but I will give it my best shot. All I can remember thinking is "why have I not been here every Thursday?".

The two DJs are enshrined in the international scene yet both figures of different styles. Loco Dice hypnotizes in his sessions with a personal sound impregnated with character, very urban and with hip hop influence.

Carola is one of a handful of Ibiza's leading underground front men who seems to possess telekinetic powers over his legion of residency addicts - he could sample in something out of the ordinary and pull it off no bother. We anticipated a mental set featuring some unexpected groovy numbers, but put Loco Dice and Carola together and we were given an innovative sound of rolling techno, bassline, 90's garage and house, hip-hop overlays and tech-house rhythm.

With a mixture of elements similar to a Cuttin' Headz or FUSE event, Marco Carola still embedded his characteristic style to create several layers to the exciting evening. Boris Dlugosch's 'Keep Pushin' is nearly 24 years old but it's these hidden gems that set the dancefloor alight and create infectious smirks on the dancefloor as we all know when an absolute banger has been dropped!

Trendy hip-hop vocal overlays over a funking tech-house beat were the essence of the party and the vibe was popping. From 'Fergalicious' by Fergie to Kanye West's 'I Luv It' and around the clock to Groove Armada's 'I See You Baby', Carola could do no wrong and were shakin' that ass.

The September parties are in full swing and the seasonal highlights just keep getting better and better. Music On is of the funkiest, forward-thinking and energetic residencies on the White Isle. If you're yet to check it out, you still have time! Trust me, you won't regret it. 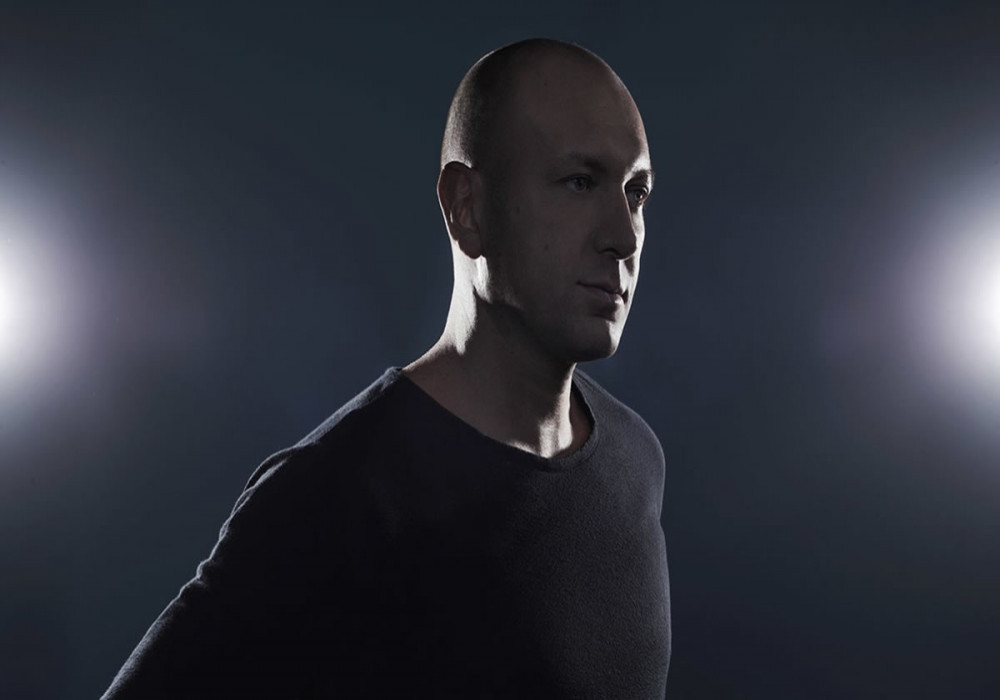 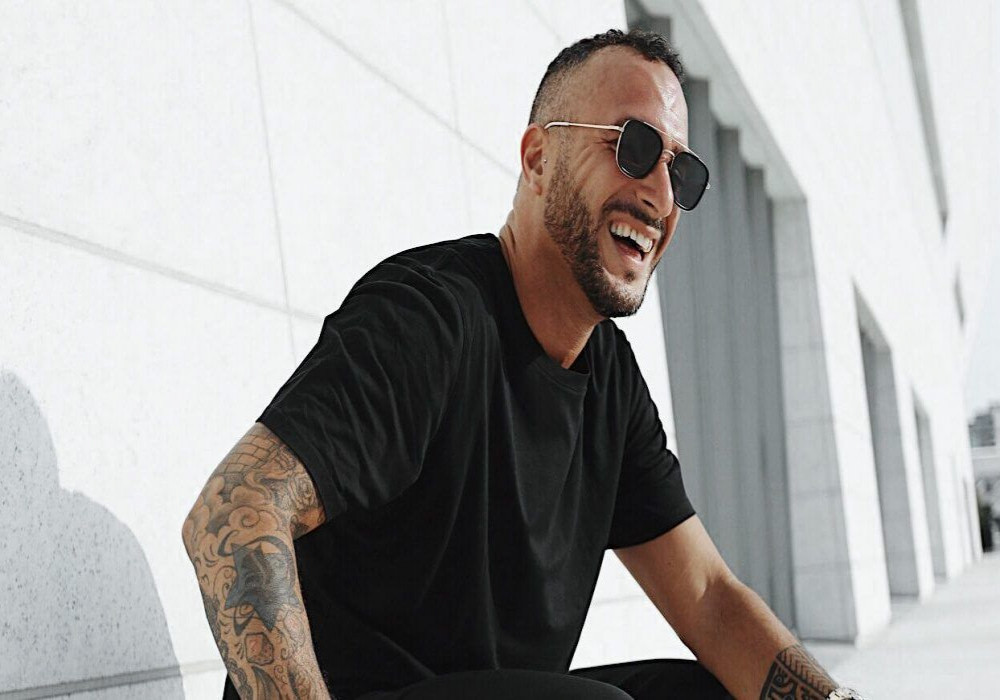 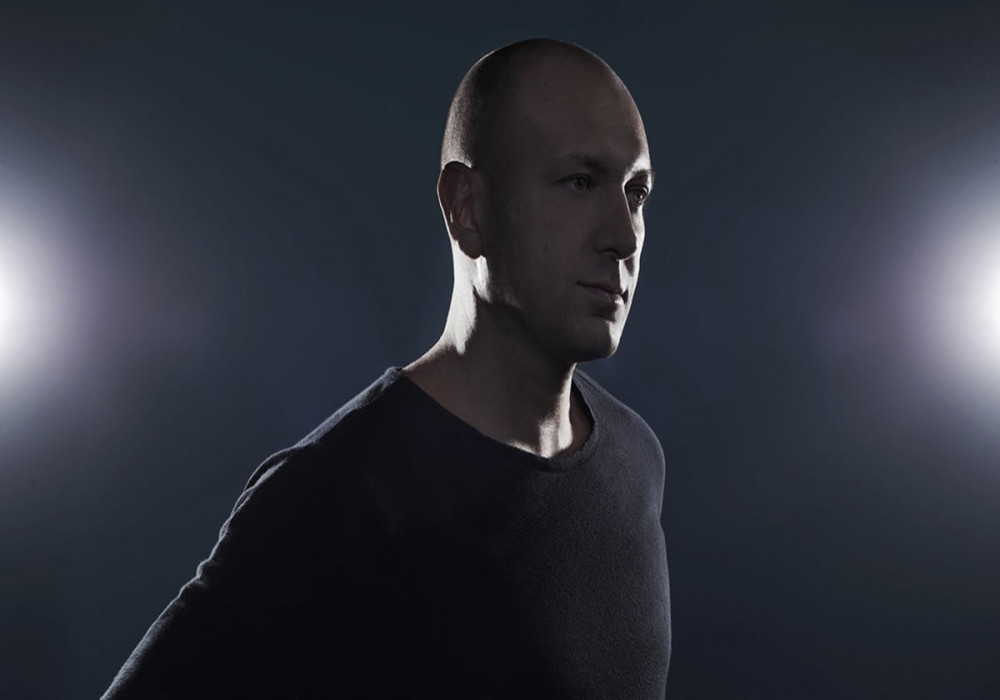