The closing party roster for elrow at Ushuaïa

Good things come to an end, but the endings at elrow are EPIC. For those who always want more, take a look at what's in store for the closing party next month at Ushuaïa.

It's been a fantastic season for elrow having a double residency in Ibiza taking over Saturday nights at Amnesia along with the novelty of having four open-air showcases at Playa D'en Bossa's glamorous day-time venue Ushuaïa.

We may be heading into the closing parties, but very best is yet to come. Get ready for this crazy party you need to look out for on Wednesday 18 September. We have all the details.

Headlining the event will be techno-Queen Chelina Manuhutu, who is undoubtedly one of the most exciting sensations in the industry these days. The self-made Dutch producer and DJ moved to Ibiza where she caught the eye of agencies, clubs and most importantly, the audience. She soon became a regular performer at some of the islands biggest clubs and her residency at Blue Marlin saw her shoot to stardom.

Her groovy tech-house style led her to a two-year residency at Solomun+1 at Pacha before carving her own space as a top-notch DJ in the industry and performing all over the world. It's about time a strong, talented feminine force headlined the almighty Ushuaïa.

Partnered with the giant clubbing brand elrow, Chelina and her funky sound fit the bill divinely. The elrow closing will pull out all the stops and Chelina Manuhutu is always reaching new levels.

The party will bring a slice of different genres and affiliates from a range of residencies. Dennis Ferrer will provide afro-centric house and techno slammers with the feel-good factor of Defected In The House. Viva Warrior's frontman Steve Lawler will be hitting the decks along with Detlef who is the producer of one of this summers hottest jams 'Music Please'.

Latmun isn't shy of big label bookings having appeared on Solid Grooves, BODYWORKS, Abode and Paradise events. Everybody will be dancing at this event.

The closing wouldn't be the same without elrow resident, Tini Gessler. Rising to fame as a resident in Pacha Barcelona, Tini Gessler has since cemented herself as part of the elrow team and gained identity for her pumping deep/tech house sets.

With the music down to a T, the production at Ushuaïa and elrow are ALWAYS nothing short of spectacular. Masses of confetti, ludicrous costumes, jovial actors, crazy inflatables and vibrant colour is what the extravagant clubbing brand is renowned for.

If you thought the last three parties were insane, wait until you see what's in store for the closing. You are sure to be going home to find confetti in places you didn't know it could get too!

Tickets are on sale now for elrow at Ushuaïa on Wednesday 18 September. 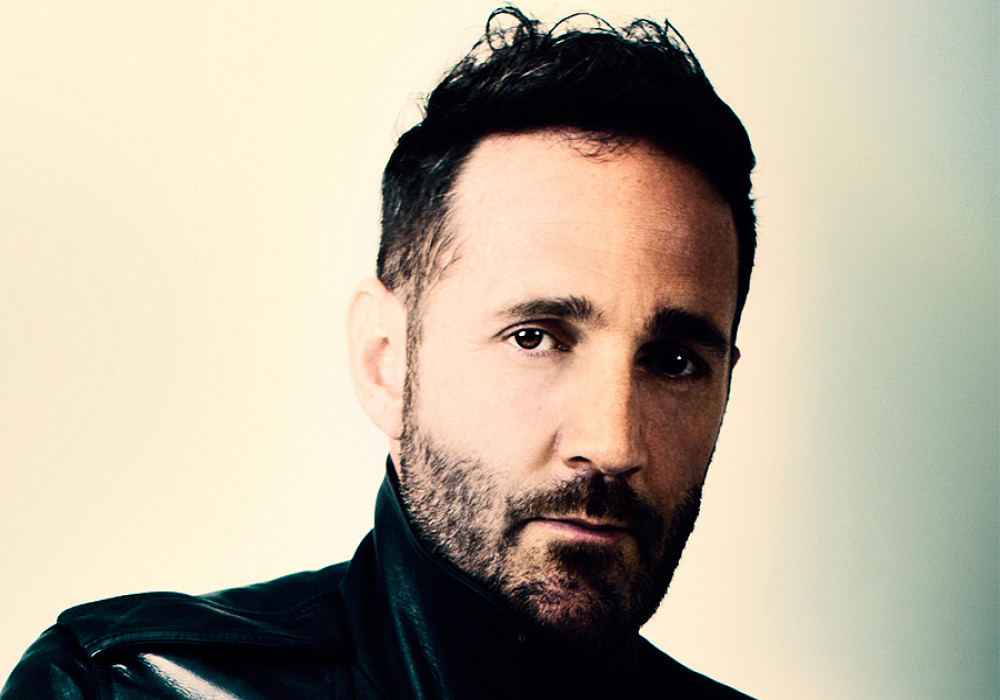 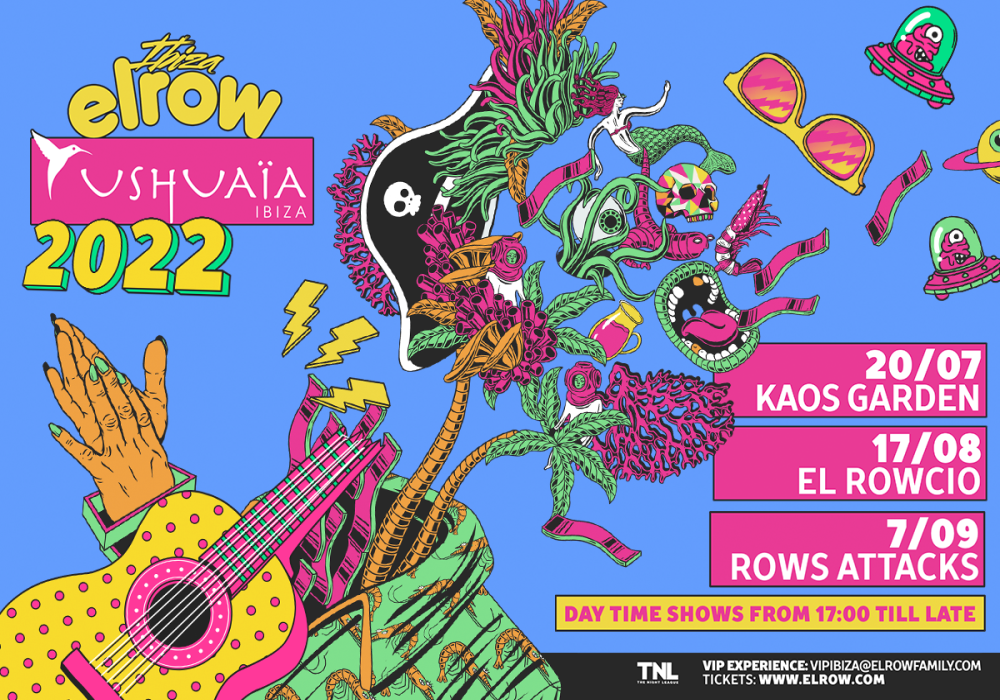