Thomas Jack is set to take over The Club (Room 2) at Hï Ibiza, the brand new superclub by Ushuaïa Entertainment, every Monday this summer with his all new residency.

The Australian DJ and producer first broke onto the scene with his self-coined ‘tropical house' productions like “Rivers” and “Symphony” and gained further notoriety through his Thomas Jack Presents… mix series which has racked up over 25 million listens. More recently he has expanded his musical horizons, exploring a wider range of house sounds in both his productions and his DJ sets, capturing the eyes and ears of BBC Radio 1’s Pete Tong no less!

Having curated stages for some of the biggest festivals in the world, Jack is revered amongst the dance community not only as a gifted selector but also as a talented tastemaker. Monday night revellers at Hï Ibiza are in for a treat as he brings together a hand-selected line-up of DJs and live acts at the Club each and every Monday night.

With Martin Garrix bringing his MULTIPLY concept to the Hï Ibiza Theatre (Room 1) and Thomas Jack taking over the Club (Room 2), Monday is set to be one of the biggest party nights on the island! Book your place now! 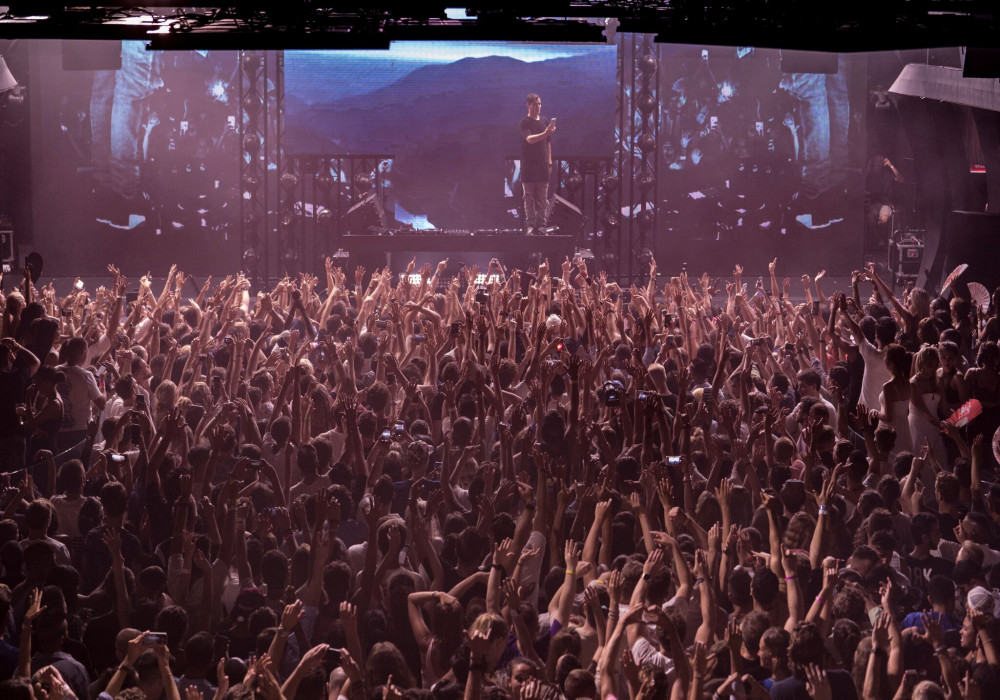