Best bits from Elrow at Ushuaïa

We took a 'psychrowdelic' trip to the craziest party on the island on Wednesday as the infamous elrow took charge of Ushuaïa Ibiza for its second date of the season.

Elrow has earned it's outstanding position in the Ibiza clubbing scene and undoubtedly tops the rankings of favourite parties on the island. On Wednesday 7 August the 'psychrowdelic' bus parked in the best beach club in the world with the most colourful crowd Ibiza has ever seen. Making ourselves elrows partner in crime for the day, we put on our most vibrant garms and boogied on down to the enchanting open-air venue for an afternoon of pure craziness.

Elrow's themes are extravagant and always executed on large scales, much like the production of Ushuaïa Ibiza. Pairing the global party brands with one of the world's biggest open-air clubs was destined to be a roaring success. Date two of elrow was a near sell-out. As we entered the themed party wonderland, thousands of clubbers were embracing the extreme production by wrapping themselves in long strands of confetti, dancing with the actors and throwing around inflatable props.

The venue was an explosion of psychedelic art with people bobbing in and out of the crowd on stilts dressed in giant mushrooms and colourful elephants floated above our heads. We took a second to take it all in on the Cloud, which is the balcony terrace at the back of the venue. From this height, there wasn't a speck of black to be seen as Ushuaïa was a sea of multi-coloured ravers and tantalizing trippy installations.

Putting into words the randomness of props and decor is as confusing as it is to witness the mayhem, but that is the glory of elrow and the free-spirited nature of the party means that literally, anything goes. Prepare to be squirted with water pistols and hug a giant man in a naked fat suit and bright green wig! Or, dance with enormous frogs and join the man that reads the enormous book titled "bible of weed".

Jovial and cheeky interactions with the actors make for a fun atmosphere and unique partying experience.


As for the music, the soundtrack to elrow is aways about percussive, fast tempo tracks with a rhythmical beat and uplifting vibes. With the sultry sounds of techno beats and funky basslines, tech-house wizard Joris Voorn had everyone grooving as the sun set and aeroplanes flew above our heads. This is one of my favourite parts about dancing under the skies of Ushuaïa.

Typical of a Joris Voorn set, a handful of classic vocal anthems sent the crowd into a frenzy. Every time a familiar tune was dropped, the good vibes continued to flow and the crowd would look to one another with joy and a sparkle in the eyes. We enjoyed the moment together dancing as one. Stardust's 'The Music Sounds Better With You' was a highlight of the night.


Friendly dance-off's separated the crowd every now and then. Cheers and screams filled the air and some hilarious and questionable dance moves had us chuckling. The fun never stops at elrow.

Patrick Topping's set was different from where I have seen him at DC10. The DJ award-winner switched things up elrow style and played an uplifting, high calibre of masterful techy beats and added a touch of funking house and old-school vibe to end the evening on a bang.

Patrick Topping's latest tune 'Galaxy' ft. soft vocals from Liset Alea will be released tomorrow (9 August). This tune is typical elrow and fitting for the 'psychrowdelic trip' themed event. Trippy beats and high tempo thumping bass... it's the perfect rave banger. With a final confetti downpour and enormous smoke cannons mystifying the dancefloor, we felt as if we were in another galaxy. 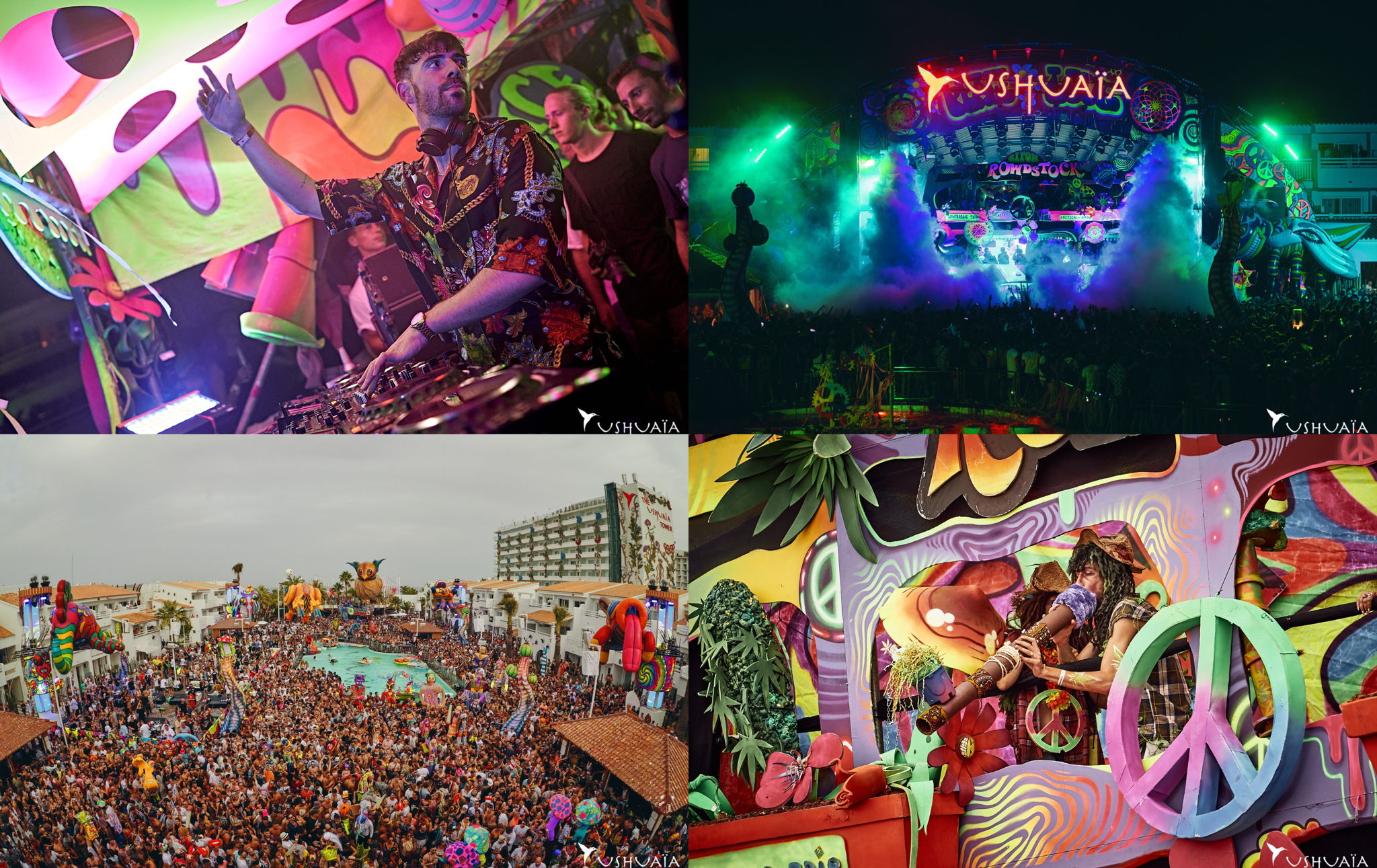 The elrow series continues with only two dates left at Ushuaïa Ibiza this season. The next unmissable party is on Wednesday 21 August.

For all the information on this party and tickets, click here. 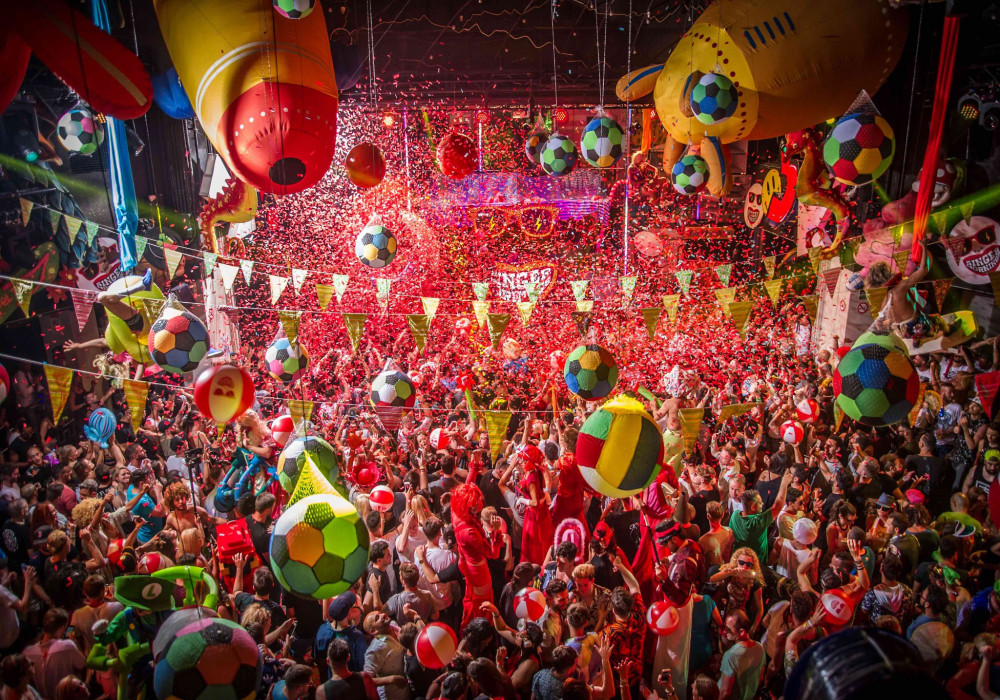