TOGETHER 2020 reveals its full lineup, the complete list of artist that will join Chase & Status in Amnesia Ibiza

The party Together 2020 has the complete list of artist! Together 10x10 is one of the confirmations for this new season in Amnesia Ibiza. Running each Monday of June, September and first of October

Together party celebrates this 2020 TEN years of bringing bass music to Ibiza with ten amazing parties headlined by Chase & Status joined by a large list of artist. Together Ibiza has always held an esteemed reputation for uniting big basslines, world class DJs and the best live electronic acts under one roof, creating one giant melting pot of eclectic sounds and an unparalleled all-embracing atmosphere like no other.

2020 sees Together switch from Tuesdays to Mondays at Amnesia, launching 1st June for 5 consecutive weeks for the first segment of the season and returning bigger and bolder in their second stint of the year from 7th September to 5th October with even more special guests, alongside stalwart season headliners Chase & Status.

Complete Together party calendar and tickets Together Ibiza 2020

Soundtracking Monday nights on the island with the usual authoritative mix of party-starting drum & bass, jungle and bassline, will be some of the world’s leading bass music artists, DJs and producers, including many artists renowned for playing at Together.

Legendary Together headliners Chase & Status will return as weekly residents, playing an impressive TEN shows to mark TEN transformative years on the island.

Will and Saul will also be showcasing the best of their RTRN II JUNGLE project, alongside all new material to drop for the new decade. They will be accompanied by other artists like Sub Focus, Wilkinson, Shy FX, Holy Goof, Dimension, Netsky, CruCast, Friction an many 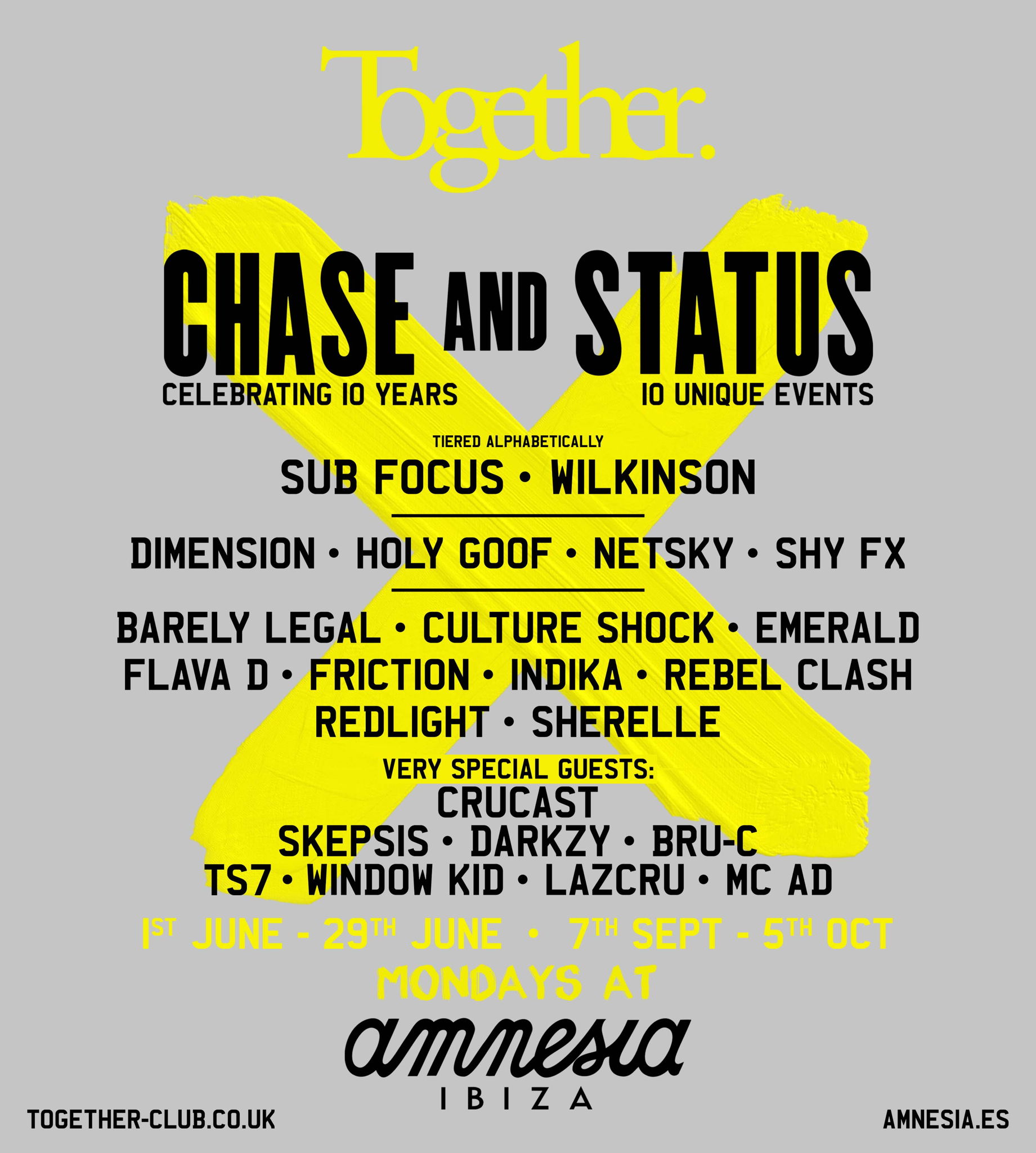 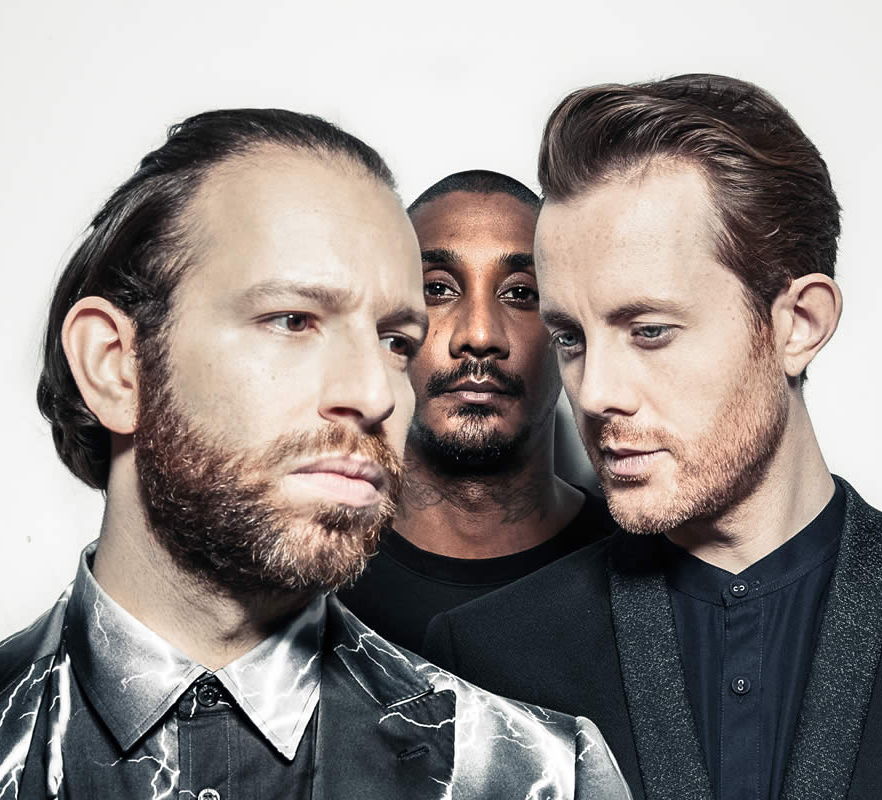 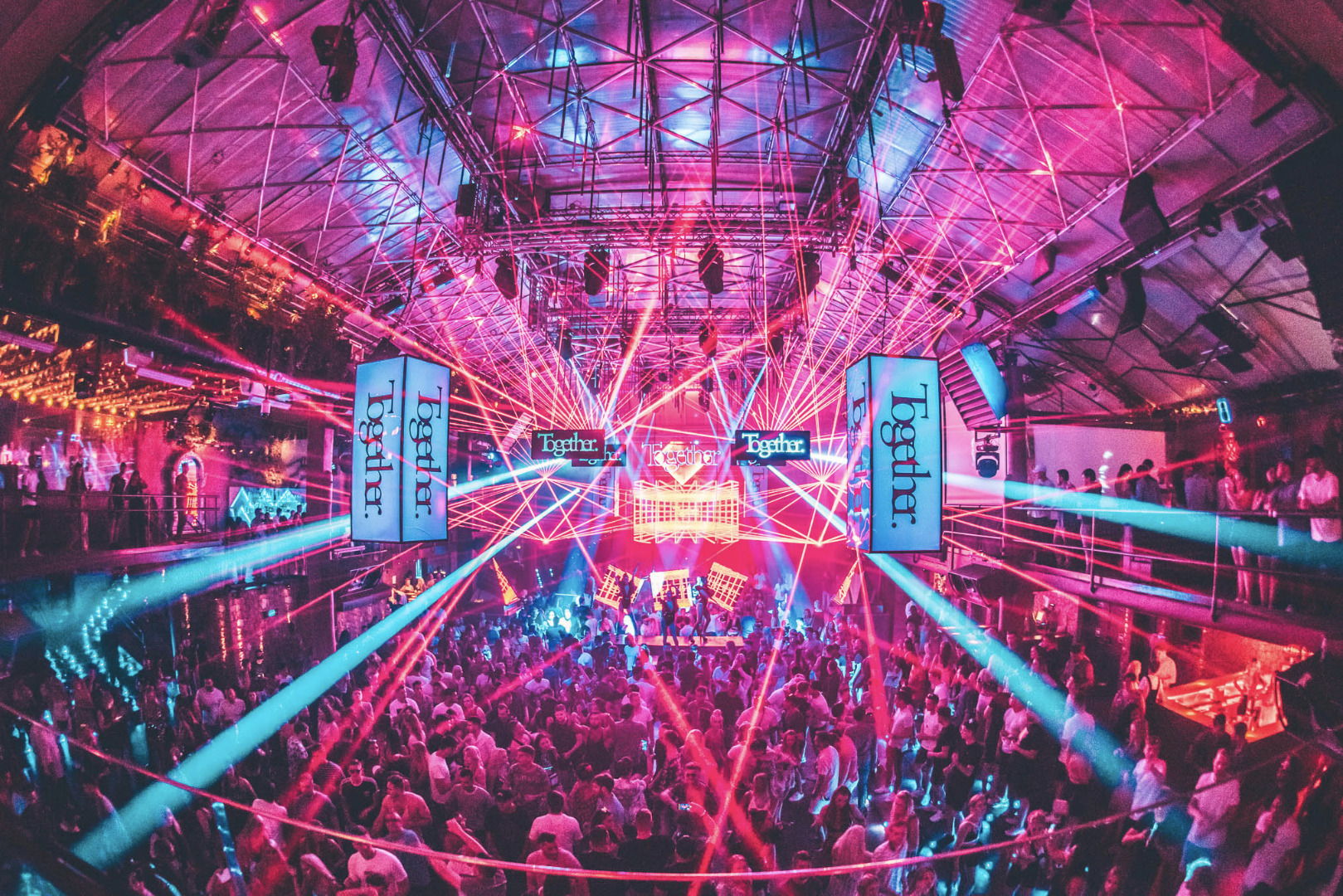 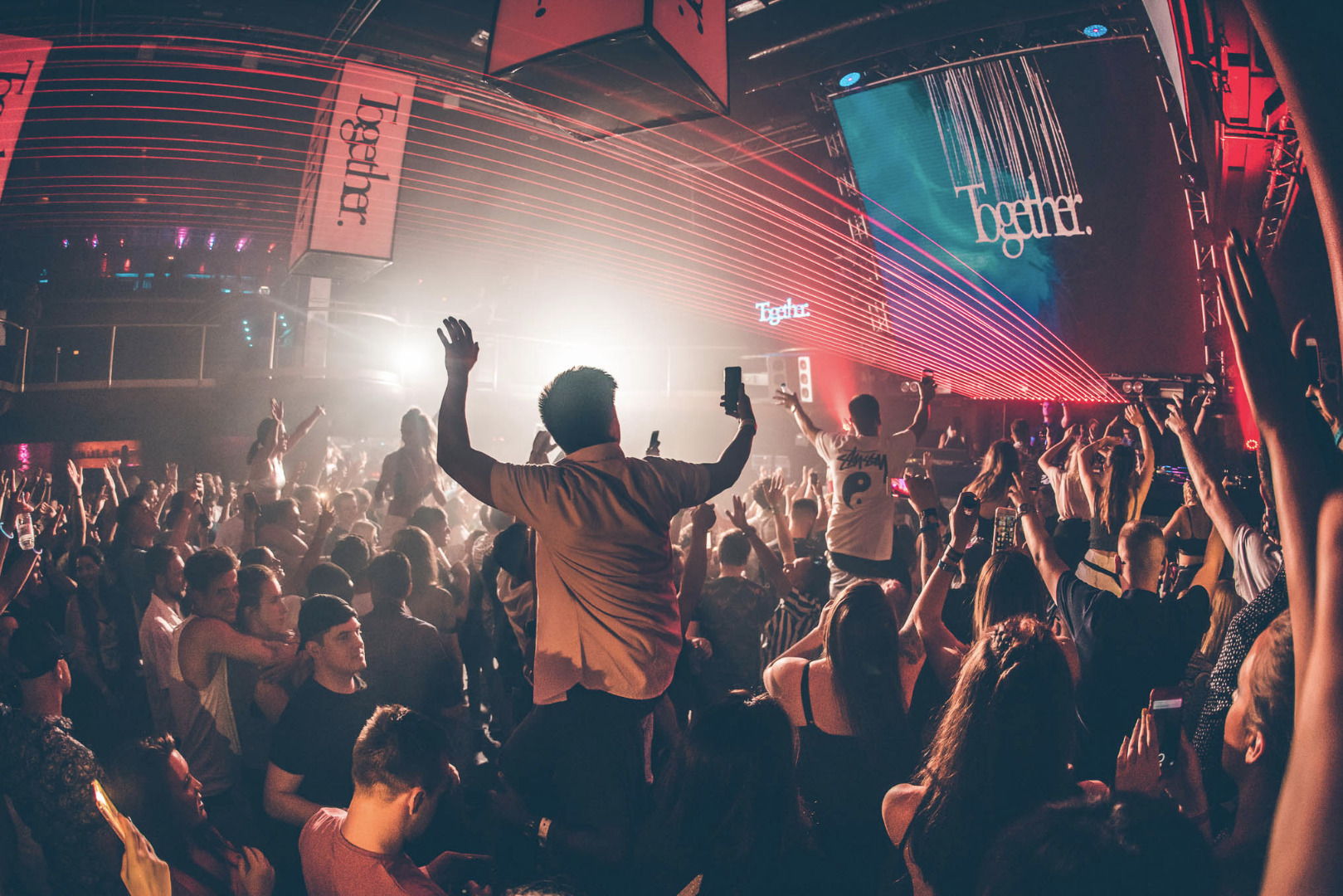 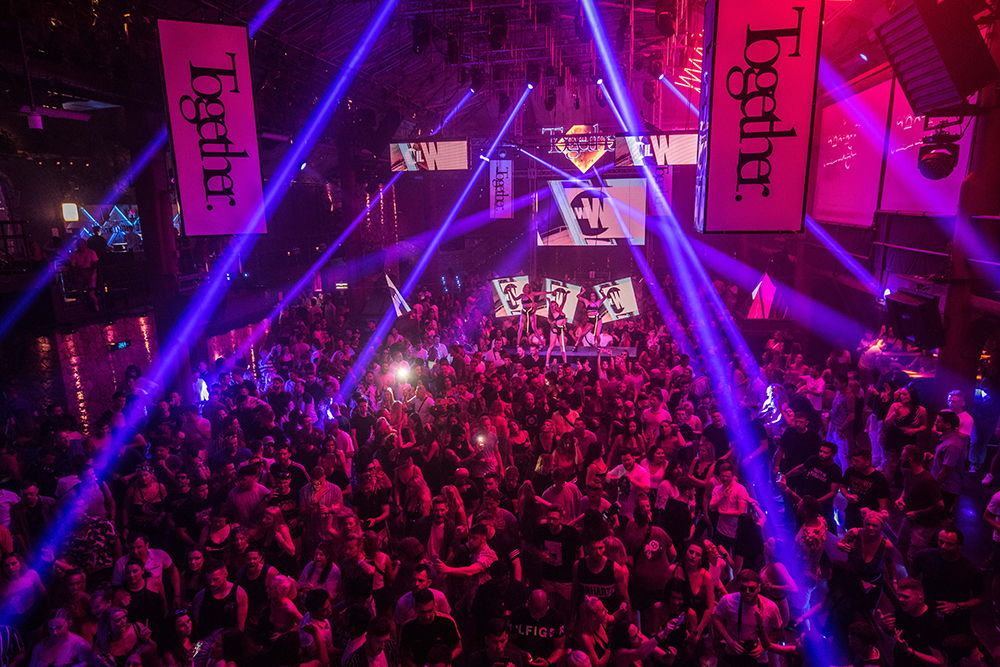 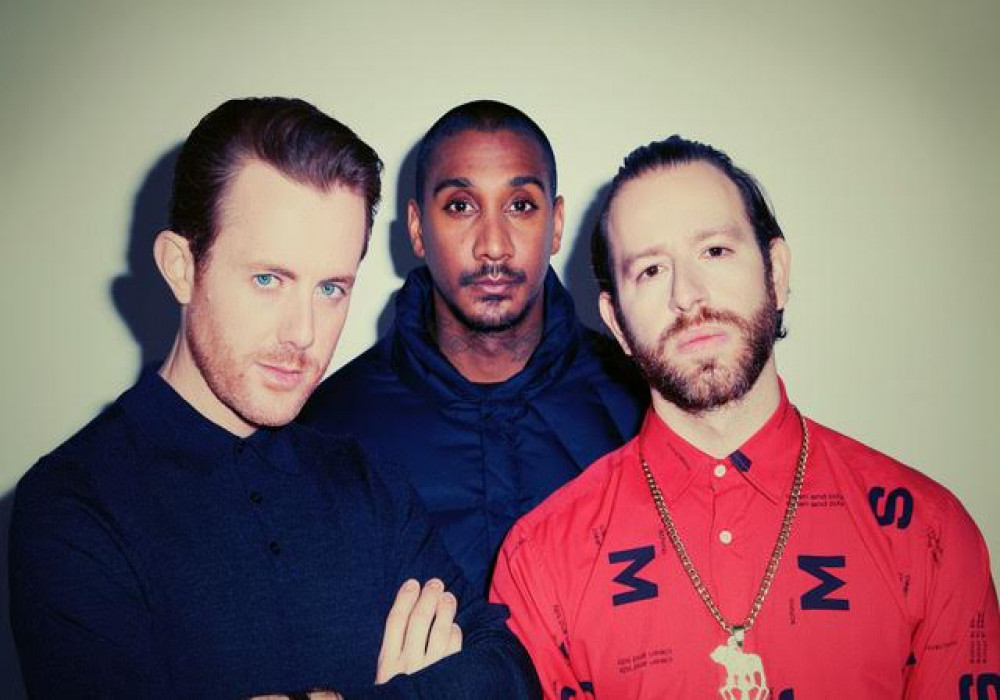 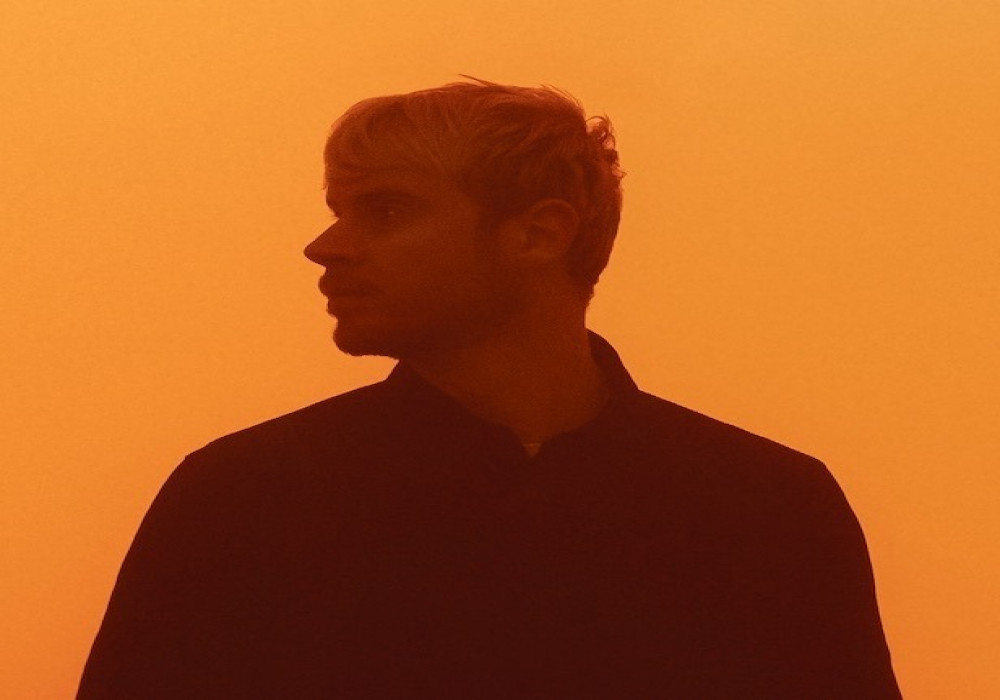 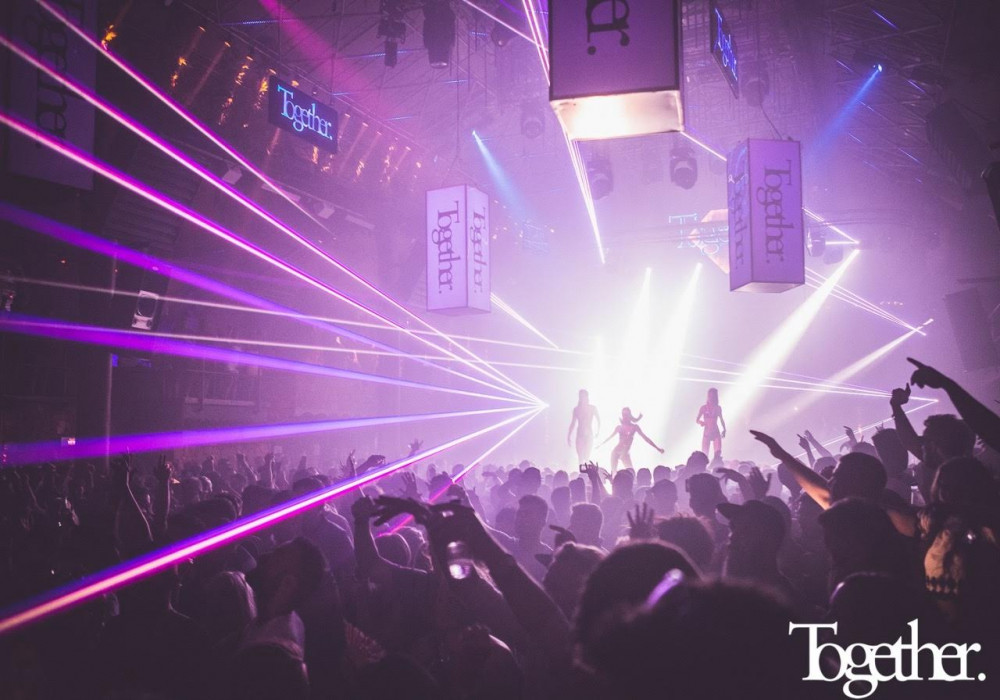