This will be the second season that the Scottish producer and multi-platinum selling artist Calvin Harris chooses Pacha, the iconic cherry nightclub as his residency on Tuesday nights in Ibiza.

With an extended 5-week residency this 2019, you can catch the superstar DJ perform during peak season on Tuesday's from 6 August until 3 September.

Calvin Harris has been named Forbes' highest-paid DJ in the world for the sixth year in a row and recognized as one of the most successful artists of all time.

With a huge number of popular chart-topping anthems dominating the charts year after year, those attending the party can enjoy the very best electronic music and experience feel-good dancefloor moments that will last a lifetime.

The events in Pacha come in addition to his appearances at Ushuaïa Ibiza, during the same month of August.

So, what are you waiting for? This is what you came for.

Get your tickets now!

Other events of Calvin Harris 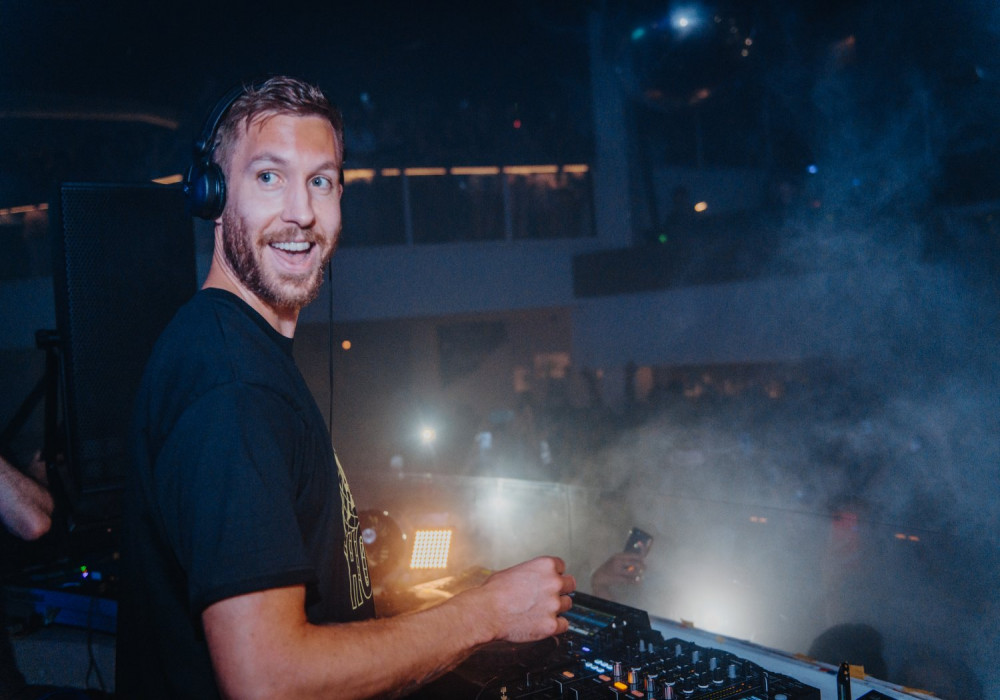