The French television channel NRJ celebrated past November 6 the eighth edition of the NRJ DJ Awards in Monaco. 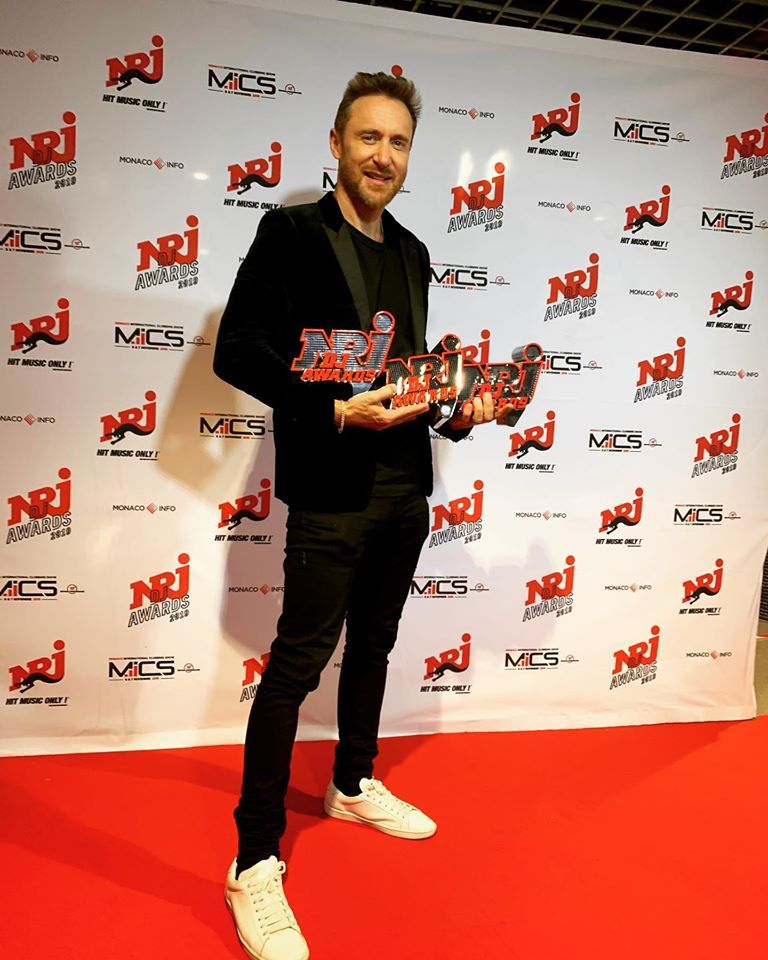 A large part of the world's best DJs gathered at the NRJ DJ awards ceremony, where there were many emotions and performances by great artists.

This 2019, the star of the event was David Guetta, who participates for the first time in the ceremony. The French DJ of world reference was nominated in three categories: Francophone DJ of the year, live presentation of the year and single dance / electro of the year, finally obtaining two of the awards.

Many of the award-winning DJs and participants are habitual residents Ibiza parties. We can be very happy to have year after year the best international DJs in the Ibiza clubs.

List of the winners at the NRJ dj's awards

The young Dutch DJ Martin Garrix occupied a residence last summer at the Ushuaïa Ibiza nightclub. He has surpassed in this category famous DJs like Armin Van Buuren, Calvin Harris and Robin Schulz.

Live performance of the year: David Guetta in Tomorrowland

David Guetta, present at the ceremony, wins a first prize for the live show of the year for his performance at the Tomorrowland festival, Belgium, last July.

Success clubs of the year (in association with DJ BUZZ): Armin Van Buuren

DJ and music producer Armin Van Buuren who wins the "Clus Hit of the Year" award with his hit "Blah Blah Blah".
Armin Van Buuren is another of the usual in the beach clubs d'en Bossa: Hï Ibiza and Ushuaïa.

Single of the year: David Guetta, "Say my name"

Again the French DJ wins thanks to his success "Say My Name" in collaboration with singer Bebe Rexha and J Balvin.

Duo / group of the year: Ofenbach

The French DJ duo, formed by Dorian Lo and César de Rumme is known thanks to his hit "Rock It".
They has won in this category against Axwell and Ingrosso, Dimitri Vegas and Like Mike (residents of Tomorowland in Ushuaia)

In the category "French DJ of the year", it is DJ Snake who wins against DJs like David Guetta, Petit Biscuit and The Avener.

Revelation of the year: Aazar