With only a few more weeks of RESISTANCE remaining, we look back at the highlights from the season and provide all the details of the following three Tuesday's at Privilege Ibiza. It's been mesmerizing, powerful and truly epic.

Oh yes oh yes! Resistance has been one of the most consistent residencies in Ibiza since it started in 2017. When a 10,000 capacity club is bustling every week, it's indisputable that RESISTANCE is doing something seriously right.

It's now week 7 of the nine-date residency and Resistance shows no sign of slowing down. From Carl Cox's birthday bash to a techno masterclass from Riche Hawtin, we have already spent some of the best evenings revelling with people from all corners of the globe. Many memories from Resistance will have been added to that very long list of "best night's of the season", and some entries to the list may be to come. Let's take a look at Resistance 2019.

Opening parties are always very special. Resistance embodies the saying 'to save the best until last', as being one of the final residences to open its doors towards the end of July, the ULTRA music brand arguably came out on top. The high calibre of music and production were second to none and Resistance picked up exactly where they had left off at the end of last summer: on a staggering high.

Check out our review of the Resistance Opening Party here to see what all the hype is about.

The momentum continued and on week 2, it seemed everyone on the island turned up to Resistance to celebrate King Coxy's birthday. Starting at an earlier time of 22:00, the birthday boy himself played a very special B2B set in the Terrace with Nic Fanciulli. The venue filled up insanely quickly. Speaking to clubbers inside the party, it was overwhelming to see how many music lovers had booked their flight determined on this very night.

Along with a hugely talented string of guests, Jamie Jones and Loco Dice played one of the most riveting back-to-back's we have heard all year. It goes without saying that Carl Cox's birthday has become a staple in Ibiza.

For the season's iteration of last year's Drumcode smash debut, label boss Adam Beyer brought the banging brand back to Resistance with even more booming beats than before. For those who like their techno hard and heavy, the Drumcode takeover would have been a paradisical wonderland filled with the best tunes in the genre.

Inside the realm of hard-hitting tech, we were most excited to witness the burgeoning Enrico Sangiuliano in action. The relentless B2B between himself and Beyer confirmed why these two heavyweights are amongst the highest-paid artists in the techo industry. We needed a few days to rest after this one.

The minimal sounds of bold techno invaded Resistance Ibiza. Whether you were witnessing Testpilot's compelling Ibiza Debut, Maceo Plex's mindblowing closing performance or on the extended journey with Sasha & John Digweed in the Terrace, this night was definitely one to remember.

Despite having now spent over twenty years behind the decks, Richie Hawtin still lives on the cutting edge of electronic music and is constantly pushing the boundaries of what it means to be a DJ. Following on from two of the most dominant females in techno (Charlotte De Whitte and Nicole Moudaber), Hawtin took to the stage. The lights diminished briefly as he was greeted with rapturous applause from the sweltering Main Room. This was a spine-tingling moment.

Hawtin wasted no time in getting the audience moving and red lasers slashed through the crowd. Delivery 90 minutes of full-blooded techno, he appeared a tough act to follow. Joseph Capriati and Carl Cox headlined the evening, but I left the event still mesmerized by Hawtin. We can't wait for week 8.

Buckled up and ready to be taken on an enchanting journey, Technasia and Eats Everything provided the first set of energetic beats in the main room. It was refreshing to see two different faces added to the calendar for week 6 as Joris Voorn and progressive king, Kölsch took to the decks next. As two of the most musically captivating DJ's in the industry, we couldn't wait for this one.

The unforgettable back-to-back performance consisted of endless euphoric beats and all of Kölsch's big hitters including 'Grey' and 'Hal'.

Main room resident Adam Beyer closed the evening with another thrilling set and spellbinding laser production. If there was such a thing as well and truly being lost in the music, then this moment would be it.

This Tuesday 3 September, enter progressive bliss as Maceo Plex returns to the RESISTANCE main room for what will be another colossal Tuesday night alongside Carl Cox and Hot Since 82. Charlotte de Witte, Sasha & John Digweed, Josh Wink and POPOF will be in charge of the spectacular Vista Club.

Over in the Vista Club, things will be just as hot with techno Queen ANNA, Eats Everything, Fabio Florido and La Fleur.

The Resistance closing party is one of the most anticipated events of the season where you will find the very best house and techno the island has to offer. On Tuesday 17 September, Resistance calls upon some of its foremost stars to wrap up the season in style: Carl Cox, Adam Beyer, Sasha & John Digweed, Layo & Bushwacka!, Charlotte De Witte, Dense & Pika, Hot Since 82, Deborah De Luca and Luigi Madonna. WOW. Need we say anymore?

Don't miss out on your chance to check out one of the biggest residencies on the island on Tuesday's at Privilege Ibiza. 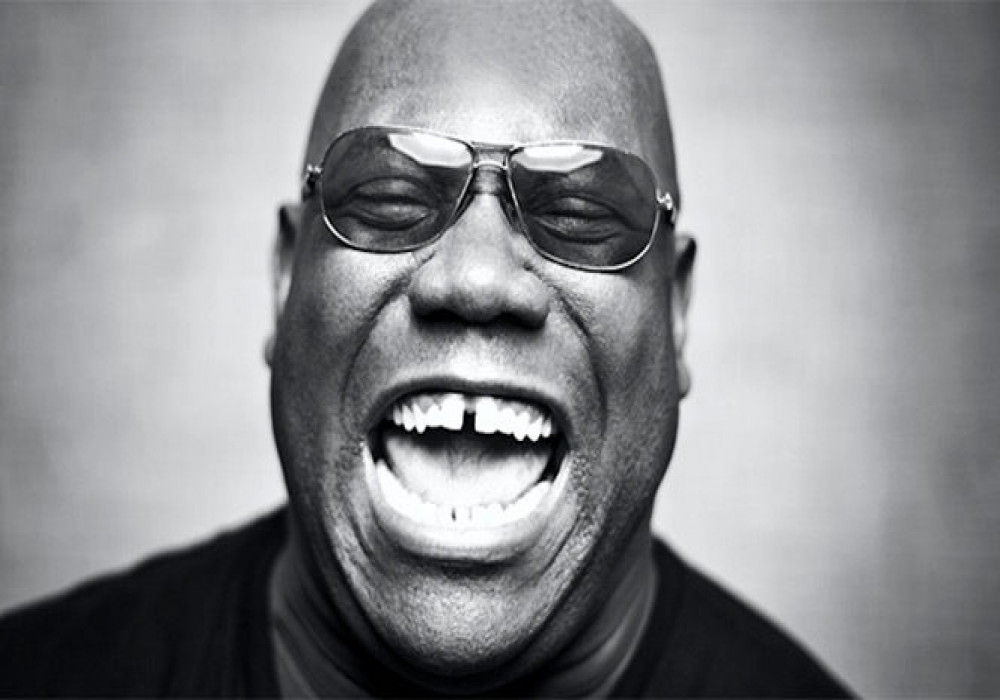 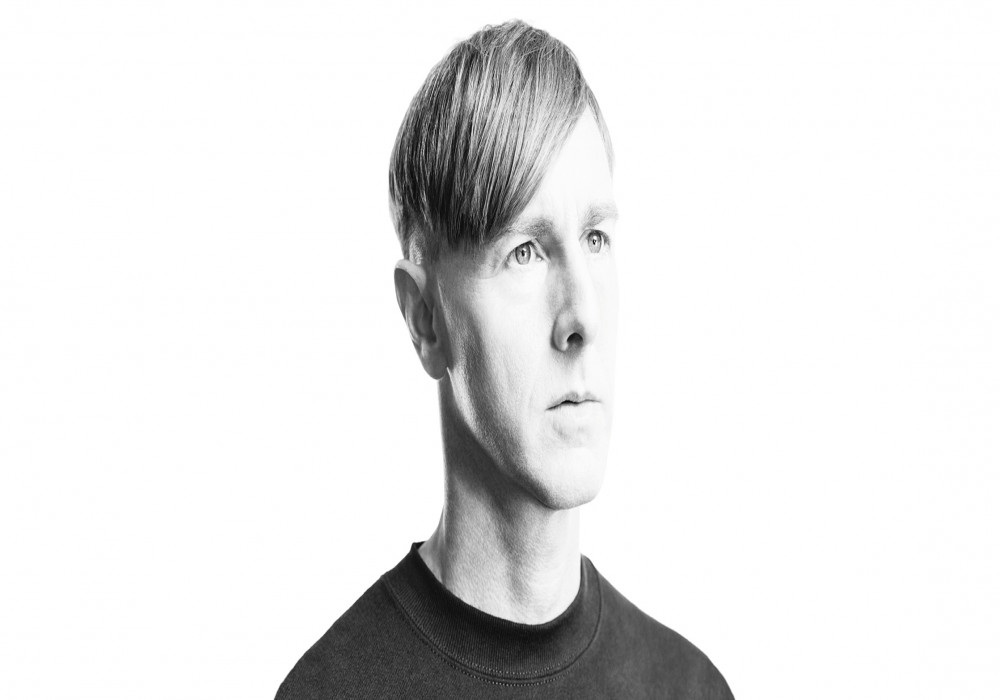 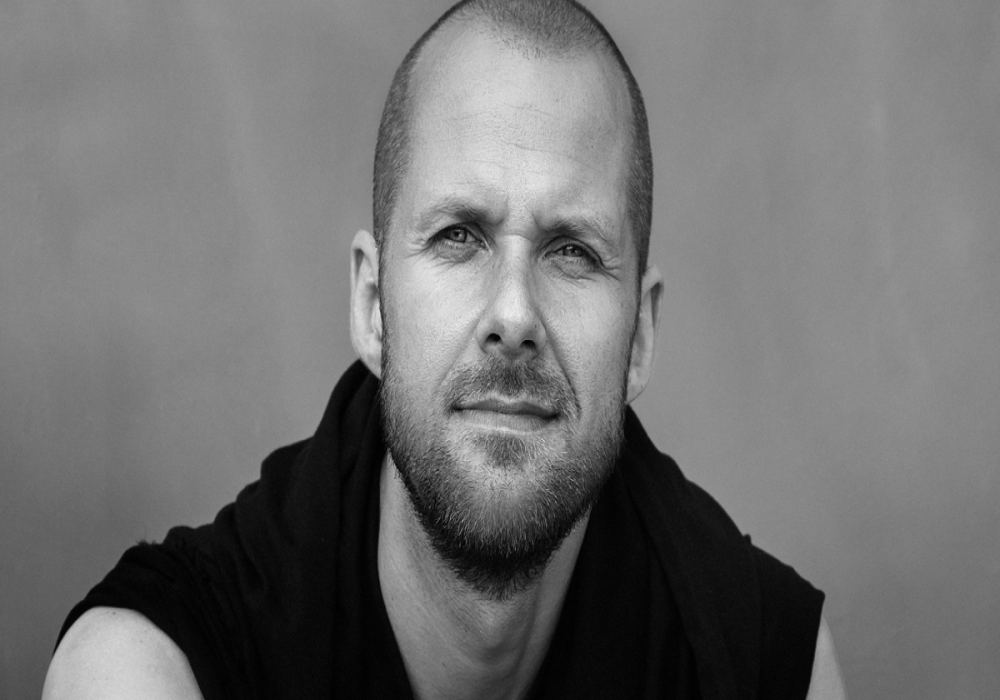 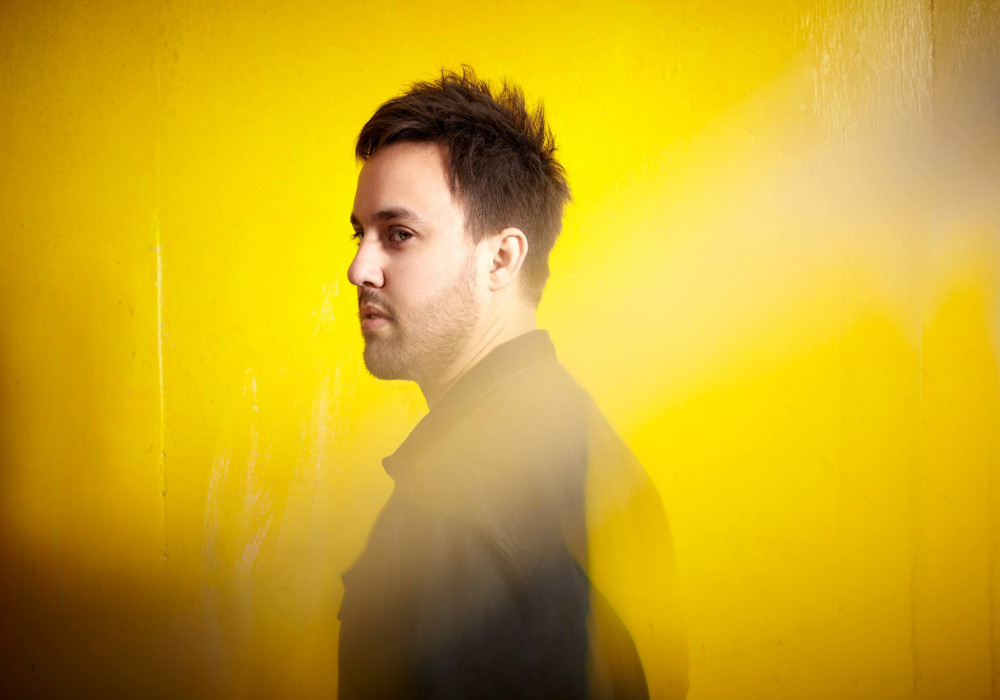 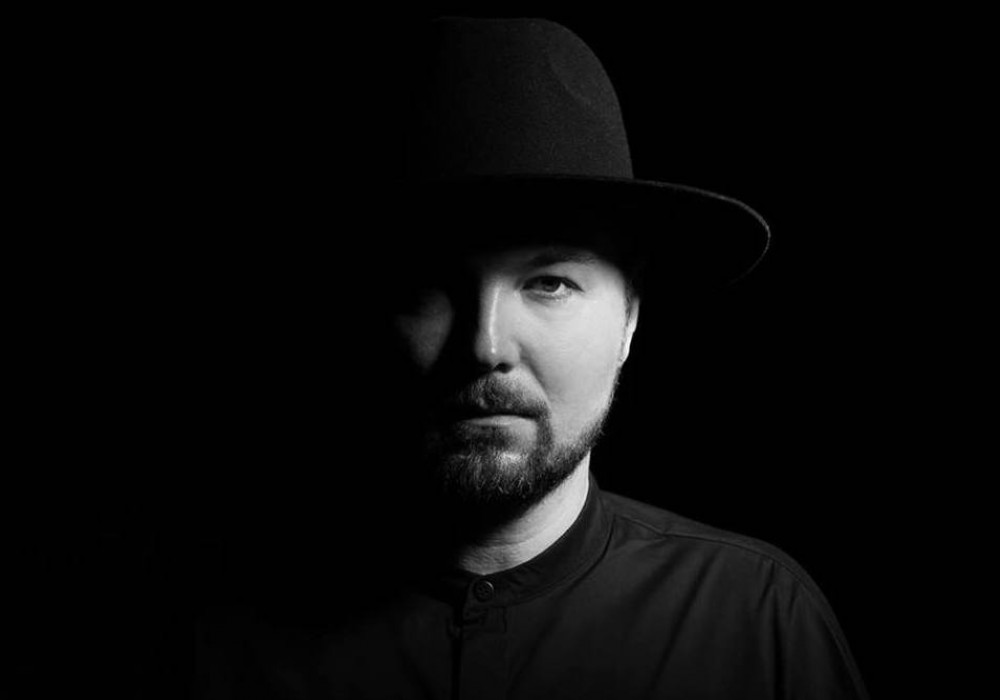 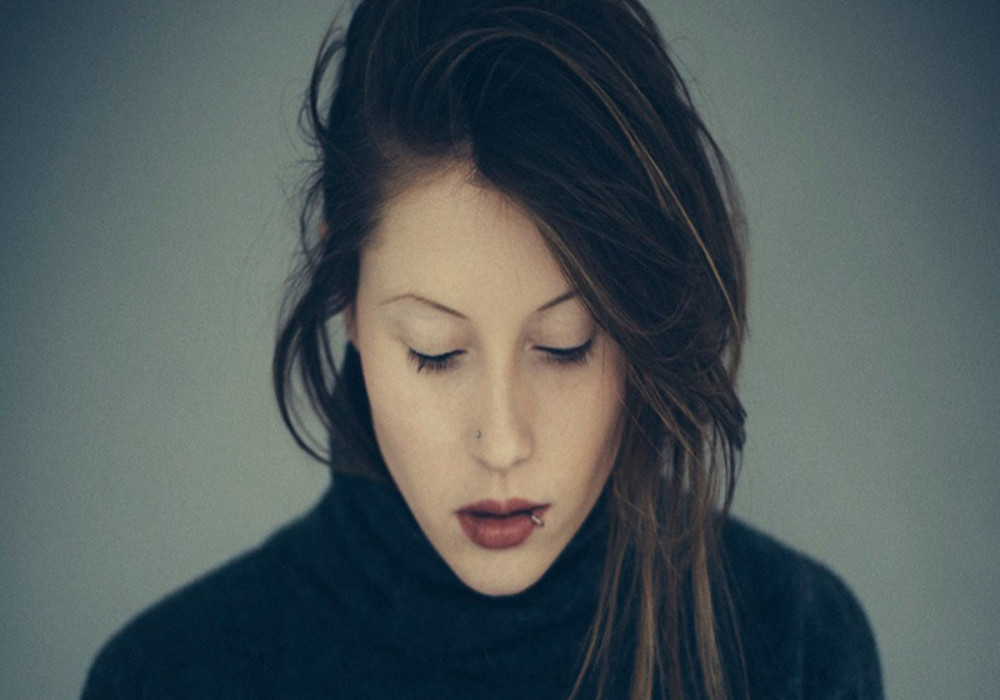 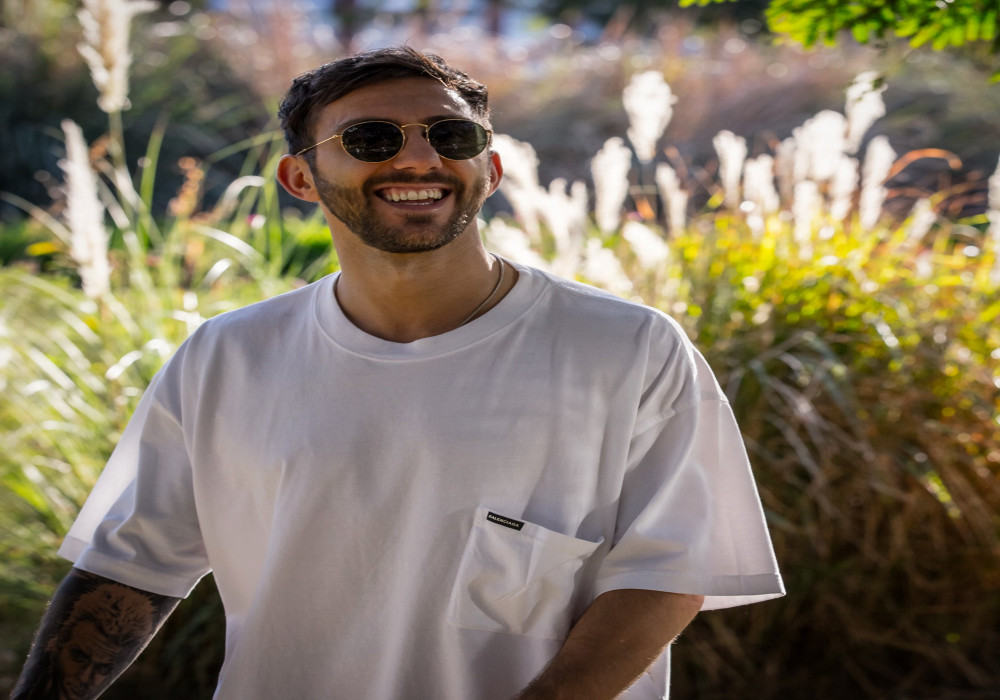 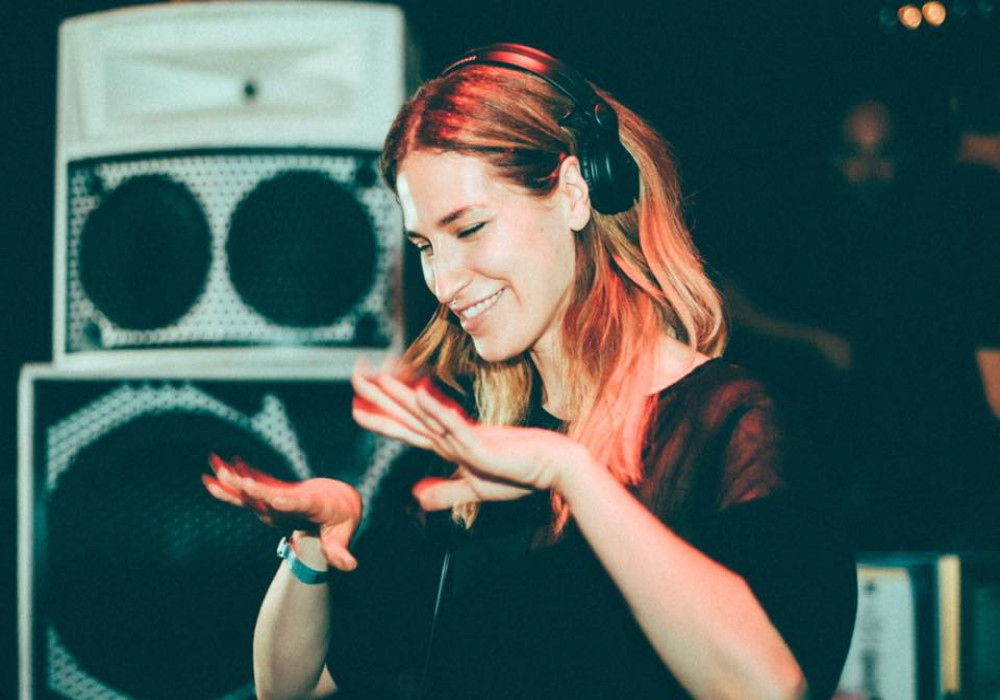 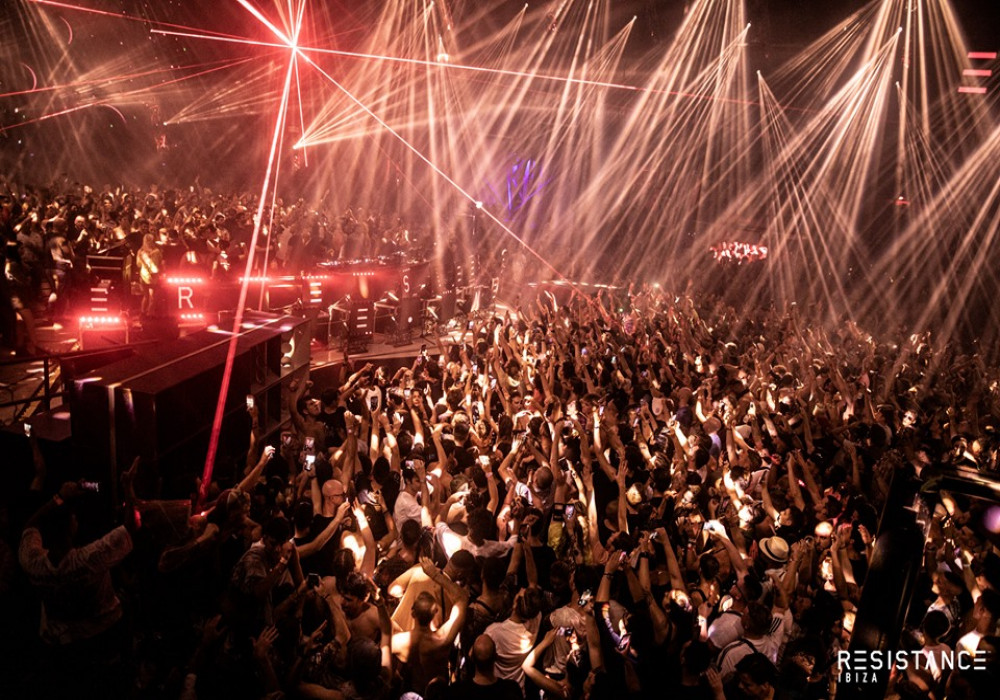