Marc Kinchen (also known as MK ) certainly knows how to produce hit or two with chart-topping tracks coming out of his ears like 17, Piece of Me, Burning and the euphoric dance remix of every summer; My Head Is A Jungle.

As well as being a big hit in the charts, it seems the international producer and remixer remains a big hit on the White Isle too.

MK is famous for performing in world-renowned clubs all over the globe and has been omnipresent in the dance music industry for the past two decades. The American producer is a regular in Ibiza, having made many special appearances at popular residences across the island including Defected, Together, Abode and more.

Last summer, the house legend debuted his renowned Area 10 Pool Parties at Ibiza Rocks Hotel and he did not disappoint, selling out each week of the residency. This year, he will return to the San Antonio venue for a five-week party running on Mondays from 8 July until 19 August.

You can always rely on MK to deliver to a masterclass in house music with uplifting vocals and supreme basslines that create upbeat sets enjoyable for everyone.

Final line ups are yet to be confirmed but with an impressive list of super-star DJ friends, we look forward to all the big names and fresh new talent the icon will bring along.

Get your tickets for  MK's Area 10 Pool Party at Ibiza Rocks Hotel! 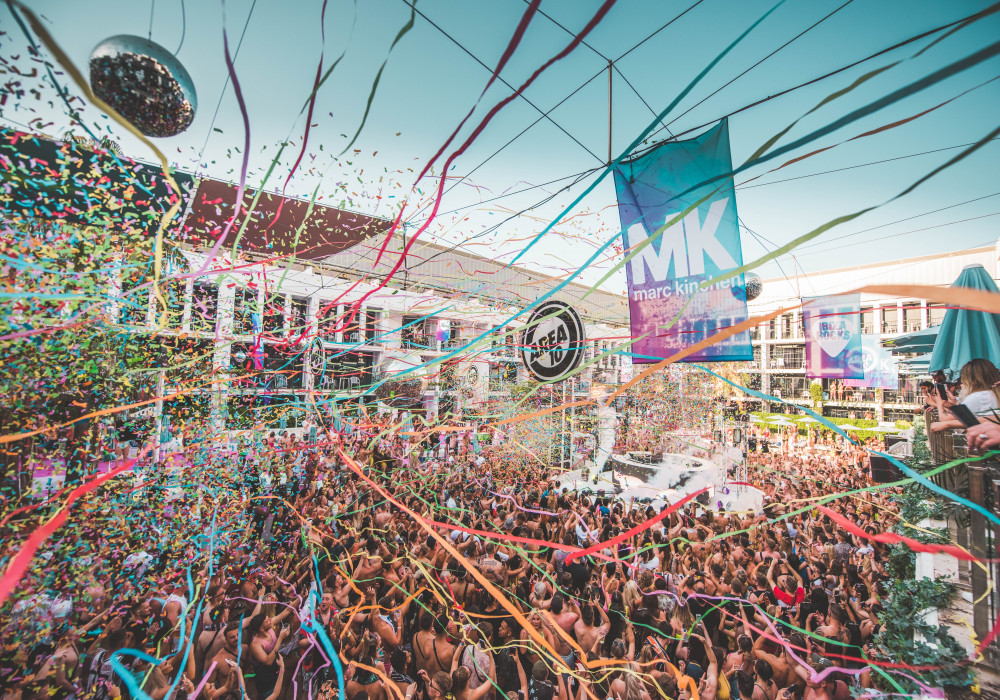 MK will grace Ibiza Rocks for one last time today 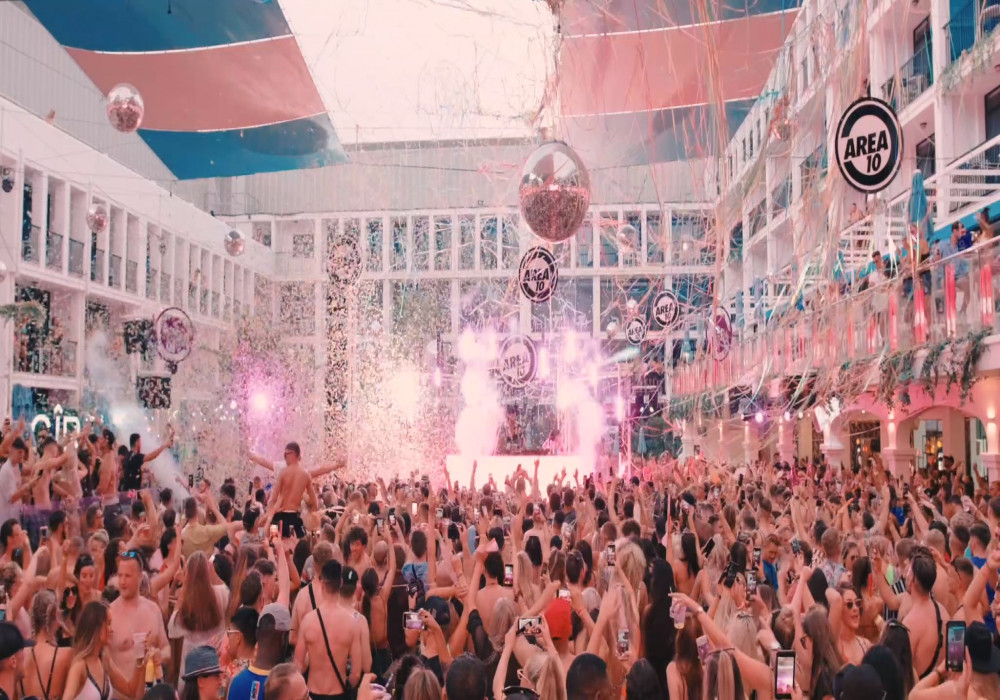