Sebastian Ingrosso is a disc jockey and producer, born in Stockholm, Sweden. He was part of the electronic music group Swedish House Mafia which was presented recently at the Electronic Music Festival Ultra Music Festival 2013 in Miami.

In 2014 this artist will be playing at the party Departures at Ushuaïa every Wednesday with Axwell.

He owns the record label Refune Records, founded in 2003, which promotes new and prestigious talent dance scene such as Style of Eye, True Identity, Swanky Tunes, Deniz Koyu, Otto Knows, and great musical discovery Alesso. In addition, in 2013 he advised Otto Knows in the creation of 'Work Bitch' Britney Spears.

He was at the 19th position in the ranking of the DJMag top 100 in 2011 and 34th in 2012. In Ibiza, he was nominated for ‘Electro House at DJ Awards 2013 but finally was Hardwell who won the prize. Sebastian Ingrosso was also named ‘Best Electro / Progressive House Track' by Reload – with Tommy Trash Feat. John Martin. However, was Martin Garrix who won the prize by Animals.
2013 Ranking of the DJMag top 100: 18th 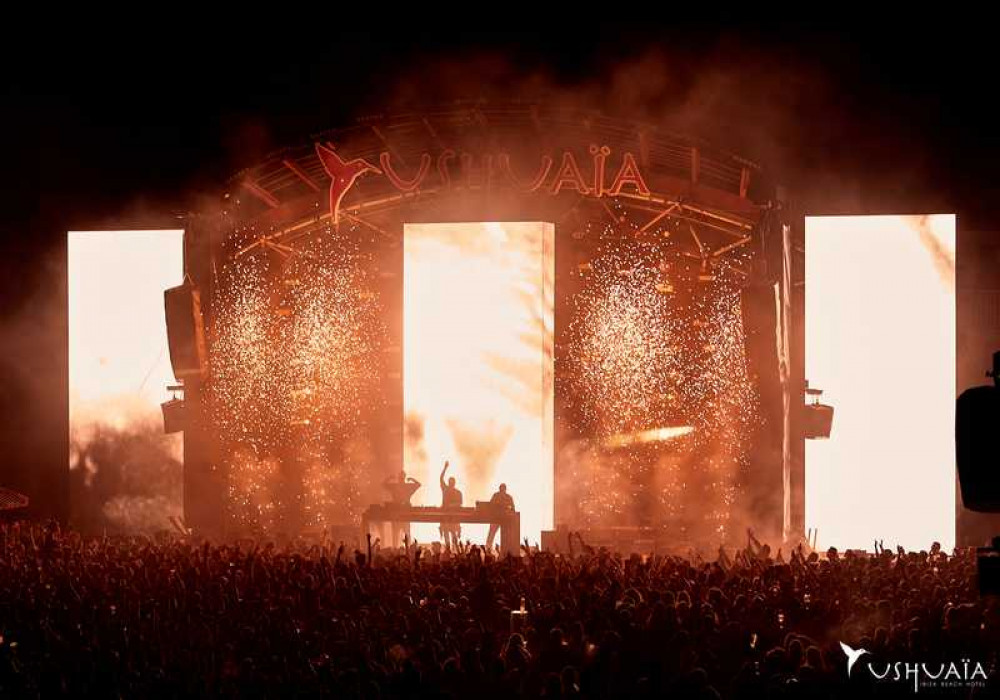