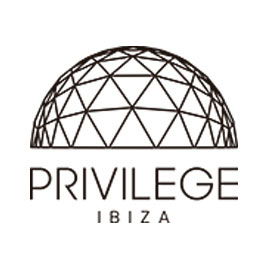 Privilege, the record Guiness largest club in the world, is situated in the centre, close to San Rafael. Privilege is big, huge, it’s massive!

The biggest club in the world only could be in the party capital of the world, Ibiza. Privilege club with a staggering capacity of 10,000 people is the perfect definition of a superclub!

You’ll be amazed by it’s size and it could take you a while to explore the whole club.

The venue opened in the late 70s under the name Ku, this legendary club has been the stage for some of the most magnificent events and unforgettable memories from the dancefloor at parties such as the famous Manumission, La Troya or more recently SuperMartxé.

From Ibiza residents to celebrities such as Grace Jones or Freddie Mercury, everybody was either dancing at or talking about the biggest club in the world, and rightly so

Privilege is a true experience with a capacity for 10.000 people and 25 metres-high ceiling that allows spectacular shows.

When you enter the main room you are surrounded by colorful lights and an extraordinary sound system.

Privilege nightclubs in Ibiza
Go out & clubs in San Rafael
Ibiza clubs open only in Summer season, may to october

After many years of success, Privilege continues to bring tremendous energy and powerful season line-ups. 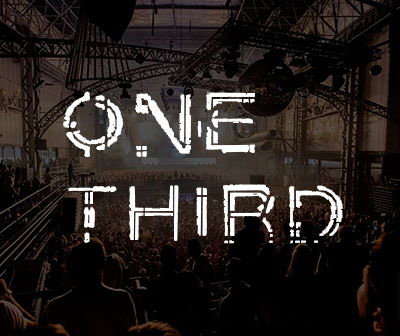 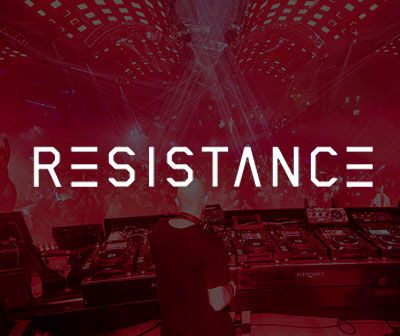 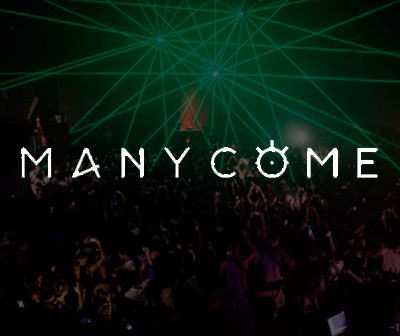 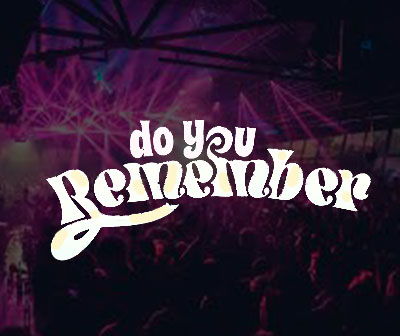 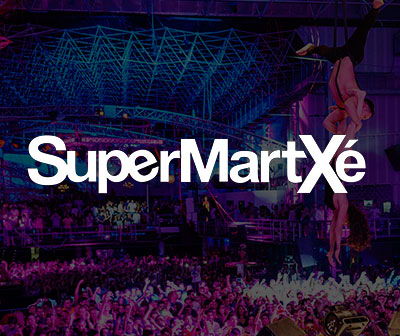 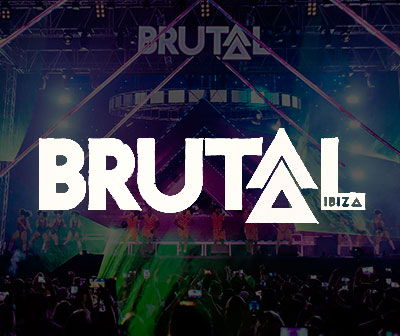 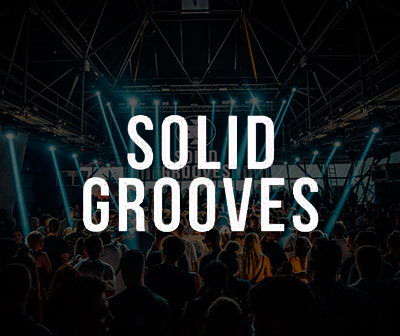 Other special parties in Privilege Ibiza 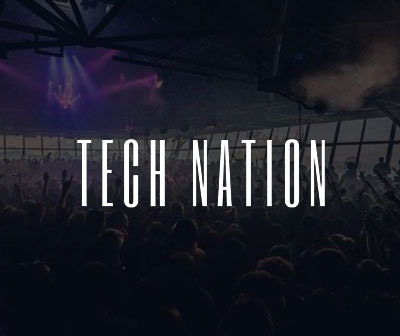 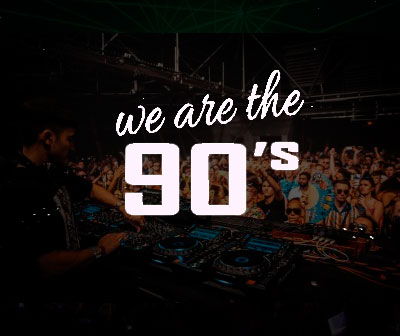 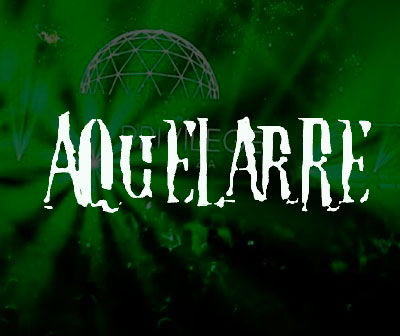 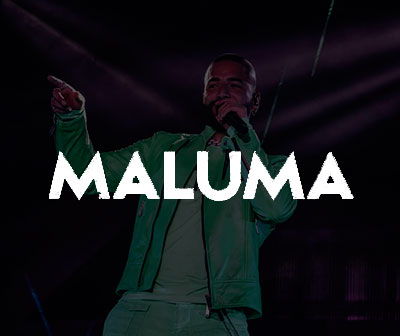 The full program of Privilege club for 2020 season is not yet know.

The most famous djs of Privilege parties

Privilege  Ibiza is located halfway on the main road from Ibiza to San Antonio, near San Rafael
Discobus: You can reach Privilege on the Discobus that covers the route San Antonio - Ibiza and San Antonio - Playa d’en Bossa. It has its own stop in Amnesia. The price of the Discobus is  4€
Taxi: Prices vary according to your point of origin

Privilege club only opens during the high season, in summer, from May to October.
During the summer you have party there every day of the week

Privilege tickets ranges from 25 to 50€. Prices vary depending on the party, the day of the week or the moment you buy the ticket.

Buy the same day ticket at the ticket office could increases the price.  So if you are planning to go toPrivilege Ibiza remember buy your Privilege tickets before in this website.  We are official point of sell of Privilege Ibiza club tickets.

Both rooms, Main room as Vista club has VIP areas in Privilege

The Privilege Ibiza dress code is Casual. You should avoid wearing beach clothes: bikinis, flip flops ... or sportswear too.