Halloween parties are becoming a classic in Ibiza. The island is filled with terrifyingly funny Halloween events in clubs, pubs and restaurants.

Here is the guide to Ibiza's Halloween parties so you don't miss any events. We will update with all the Halloween events that appear

Heart Ibiza has prepared a scary party! On Halloween night they will transport us to a terrifying wax museum, are you ready?

Endless surprises await us, and of course, good music. 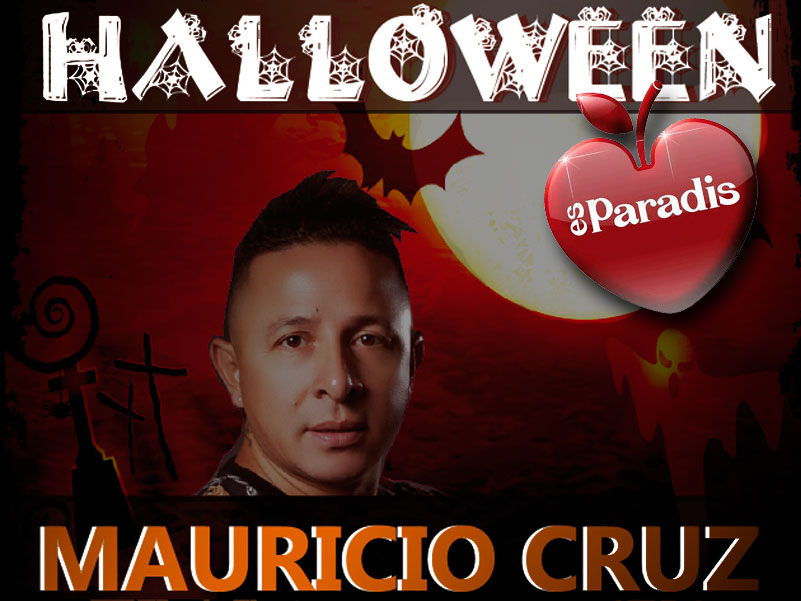 Halloween party with Colombian singer Mauricio Cruz live. He will also be accompanied by Dj Junior, from Ecuador and Dj Brown, from the Dominican Republic. And of course contest and costume parade 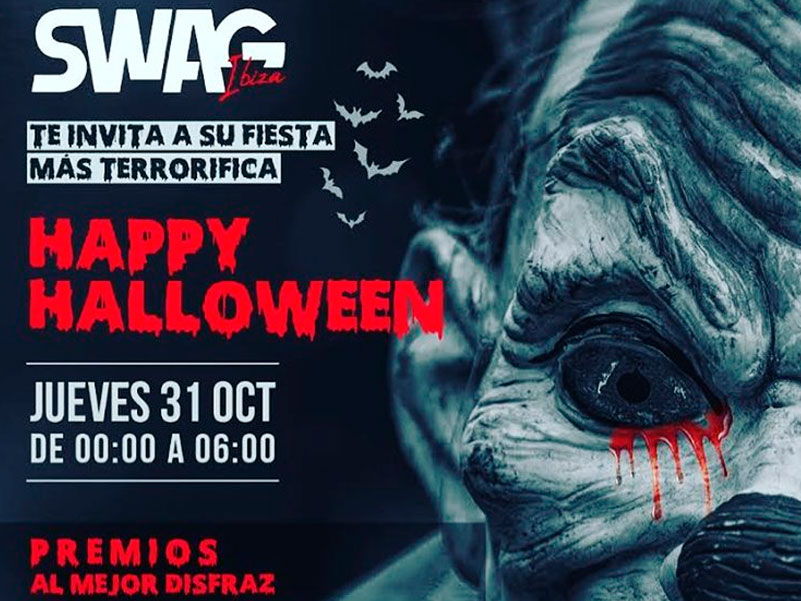 A death party at the best urban music disco in Ibiza. The night will be led by Dj Nico Aloisio, Dj Kace and Dj Sergio vicedo.

A Dance With the Devil, Halloween Pikes Hotel

Dance with the devil in the traditional Halloween party of the Pikes Hotel.

The Brothers Grim, they will be your hosts, as usual in the horror nights of Pikes every year

The Voodoo Club is taking over Sir Joan’s Penthouse with Vanuza Casimiro, Spirit Disco, Metoux and Wekaforé for a very special Halloween Party