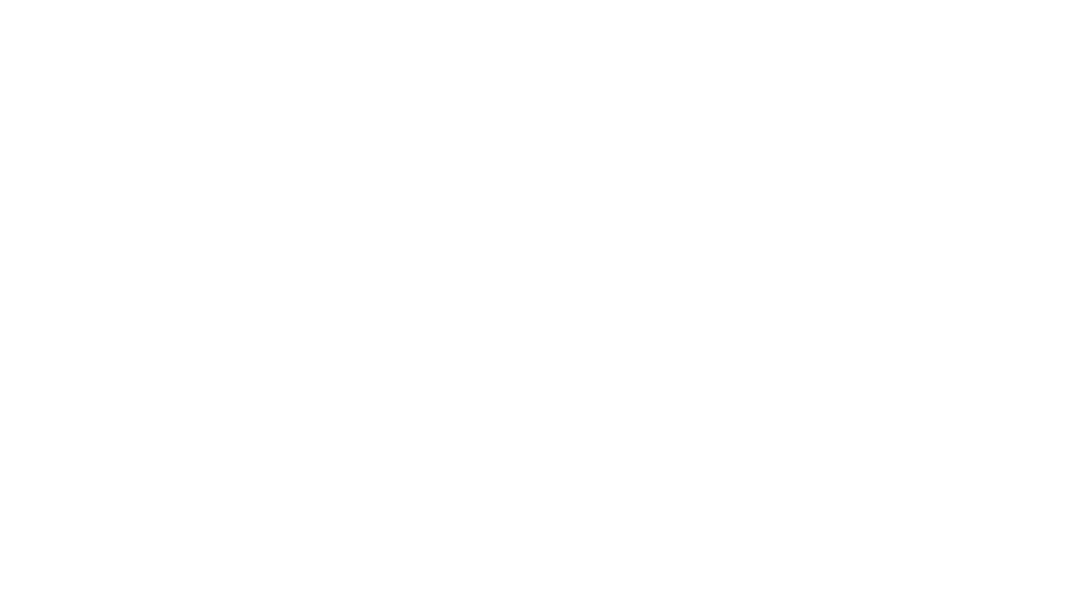 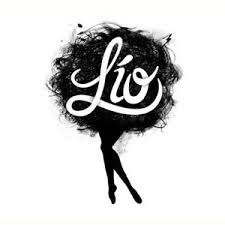 Lio Ibiza is not a restaurant, nor a club, nor a cabaret, it's all at once! 360 experience.

Lío Ibiza, also known as, "the place you will never want to leave" is of the most glamorous venues on the island, famous for attracting the likes of Leonardo DiCaprio, Michael Jordan and more.

Lio Ibiza is part of Pacha group. It opened its doors in 2011, since then it has become an essential of the nightlife on the island

The venue is located in the privileged area of the Marina Botafoch and provides:

The interior is beautifully decorated to create a cosmopolitan vibe. The stage is floating on top of a pool and surrounded by the tables of which you can dine while witnessing the spicy Burlesque shows, raunchy dancers, singers, entertainers and artists

Parties at the Lio nightclub usually begin at 1 am until sunrise.

Within its programming for last season we could find TOP parties with the French DJ Sebastián Gamboa, such as Vintage, or other appointments with famous DJs such as 2ManyDjs, Felix Da Housecat, Idris Elba, Cathy Guetta ... A fun offer for every night of the summer.

Lio Ibiza nightclub and cabaret
Clubs to go out in Ibiza near the Marina
Ibiza Club all year open, also open in autumn / winter season 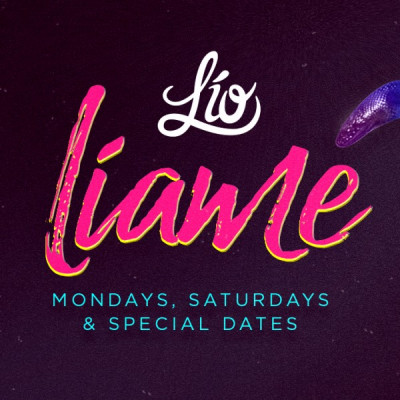 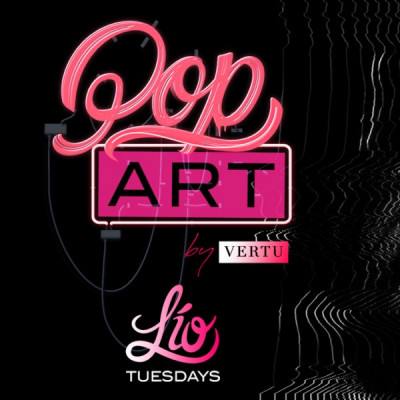 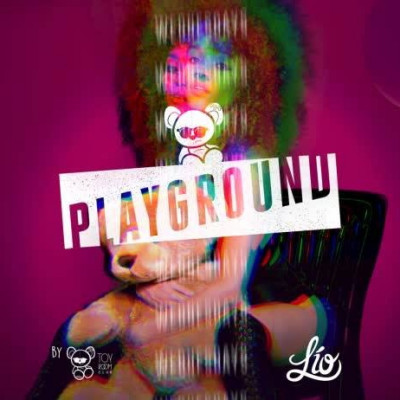 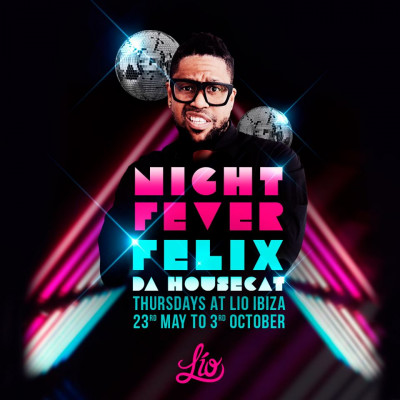 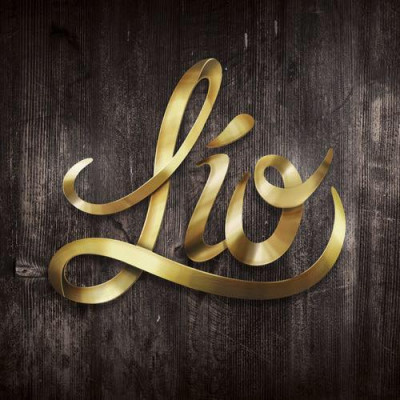 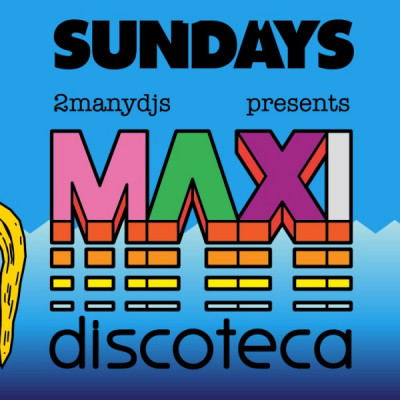 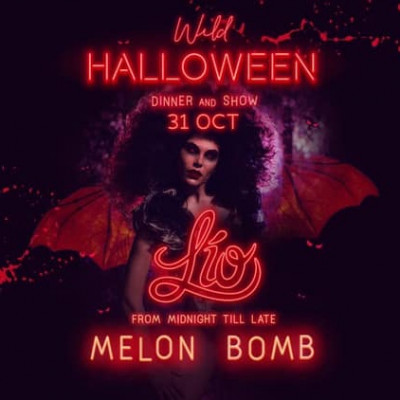 Halloween at Lío
at Lío 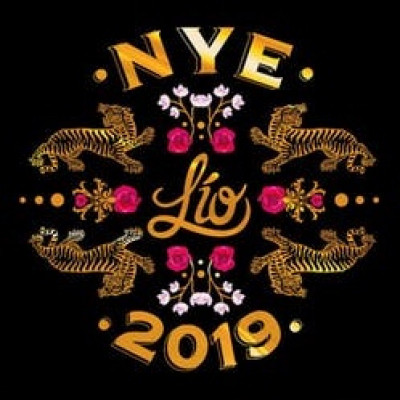 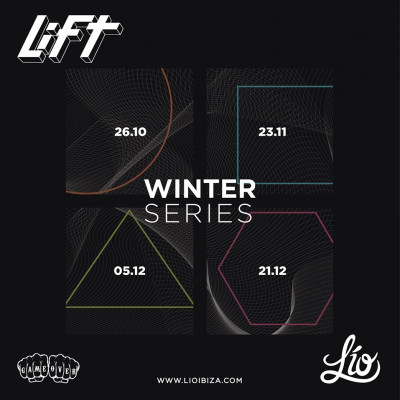 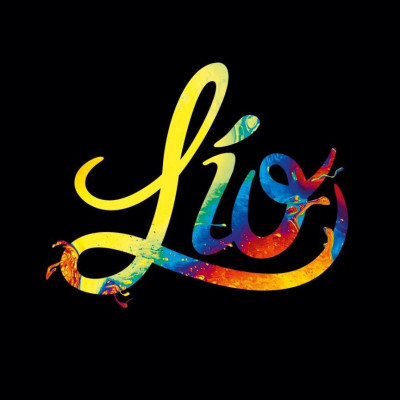 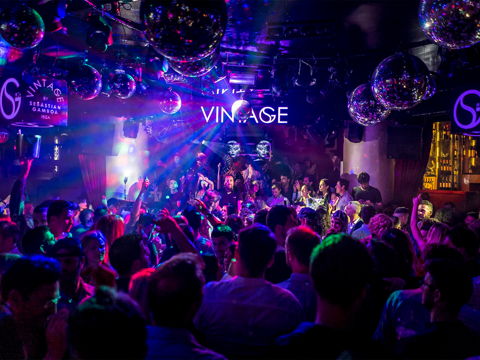 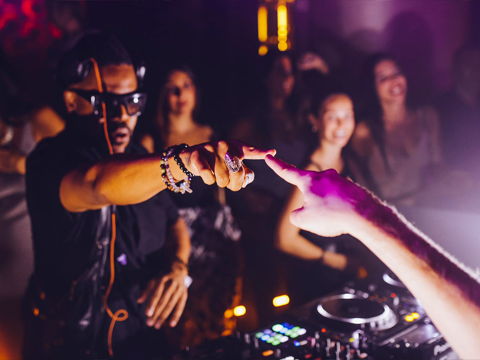 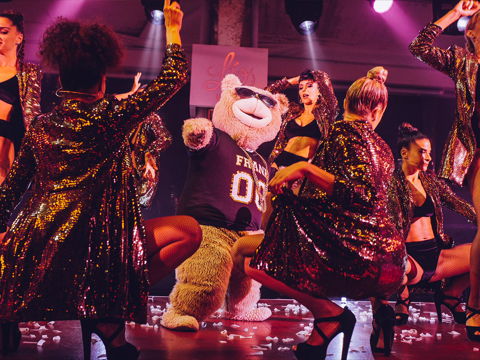 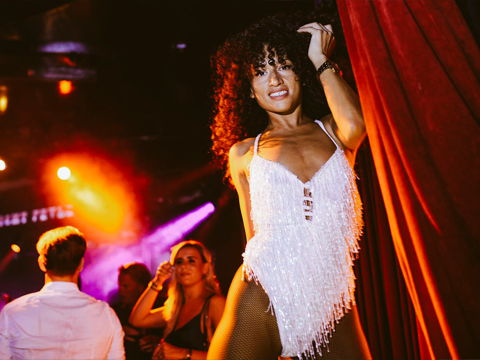 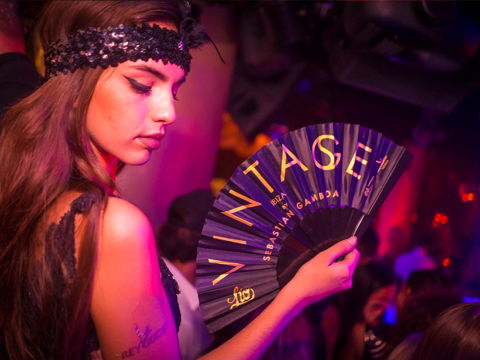 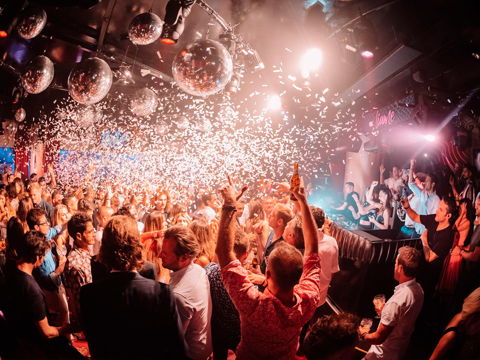 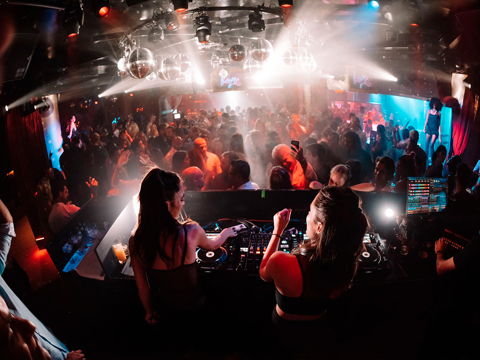 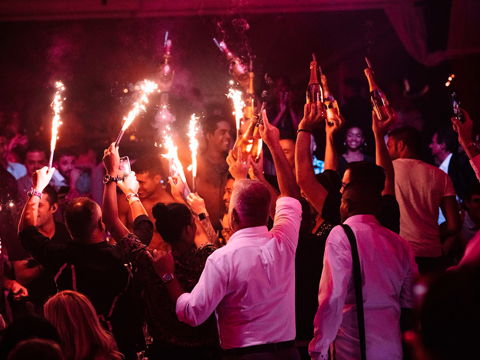 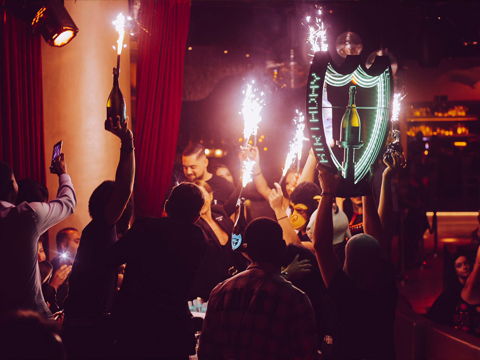 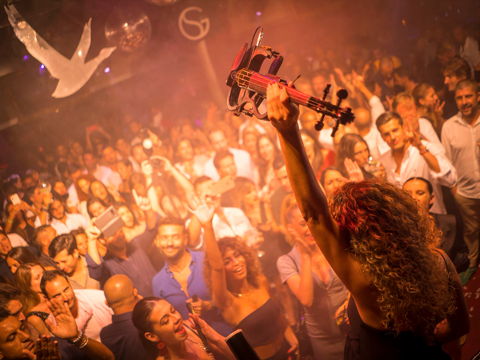 Lio Ibiza nightclub is located in the yatch harbour Marina Botafoch of Ibiza.
Walking: You can get there walking from the center of Ibiza, it will take you around 15-20 minutes.
Bus: Bus lines 10, 12B and 13 stop at the marina, near Lio
Discobus: You can get to Lio nightclub in the Discobus (4€), it has a stop at Pacha.
Taxi: Prices vary according to your point of origin

If you decide to come with your own car, you can park for free in all the streets Passeig Juan Carles I and in the Avenida 8 de Agosto, but in high season it can be very busy. Behind the nightclub Pacha you'll also find parking spots, and a  bit further away you have the free Parking de Es Gorg (behind IKEA).

To enter Lio Ibiza you must be 18 years old or more.
The entry is not allowed to anybody under that age, even if they are accompanied by another adult or his/her parents.

The restaurant is open at night, you'll have to book in advance to get a table.
The parties (without dinner) usually start at 01:00am until 06:30am.

Lio Ibiza nightclub opens its doors all year round, also in winter.
In high season, summer, you can find the club open every day.
In the autumn / winter season you can find parties on Fridays, Saturdays, holiday eves and special parties.

Lio Ibiza tickets price vary depending on the season and the parties.
In winter, tickets can be around 20€-30€, while in summer they can increase to 50€. These prices do not include dinner and show.
Buying tickets at the door is always more expensive than online, so we recommend buying in advanced to save up.

Lio Ibiza has a VIP area that surrounds its only room.
VIP at Lio works on a minimum spend basis, to book the table you are required to pay a certain amount that varies depending on the party, location of the table and moment you reserve.

If you book a VIP table, it includes the entry for you and your guests through the VIP access, a private table, and the mínimum spend is used as credit to purchase bottles.

If you wish to reserve VIP, contact us for any enquiries.

The most famous DJ's of Lío 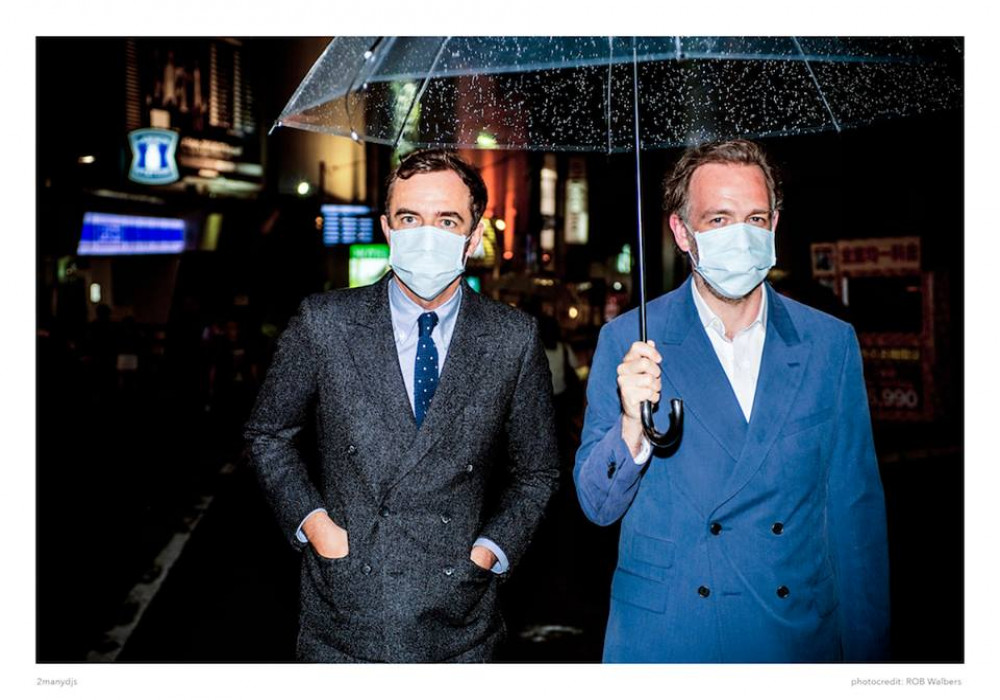 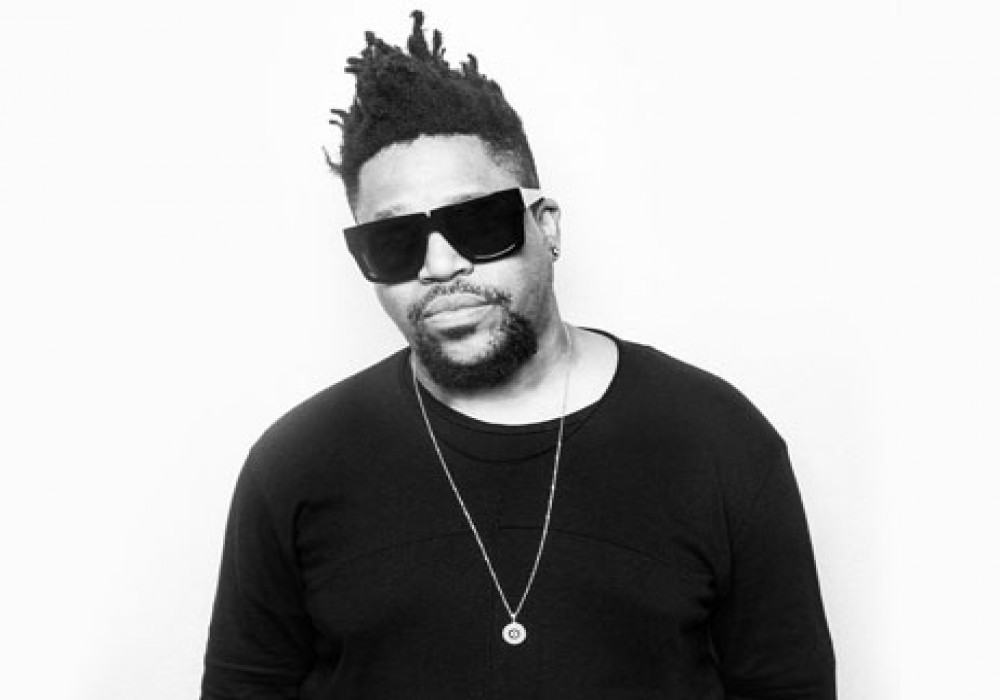 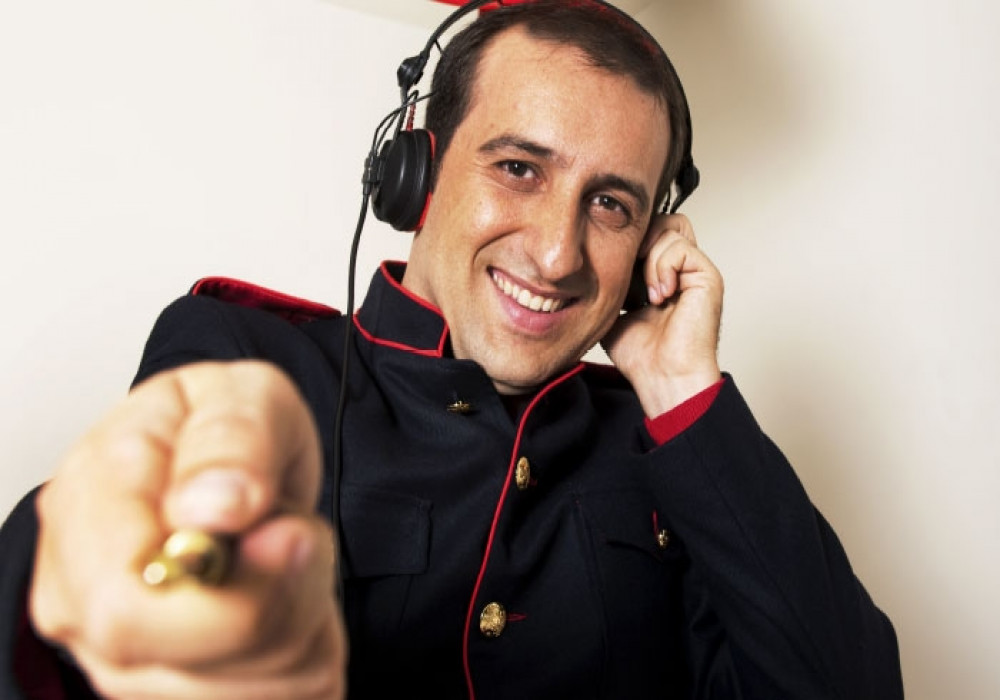 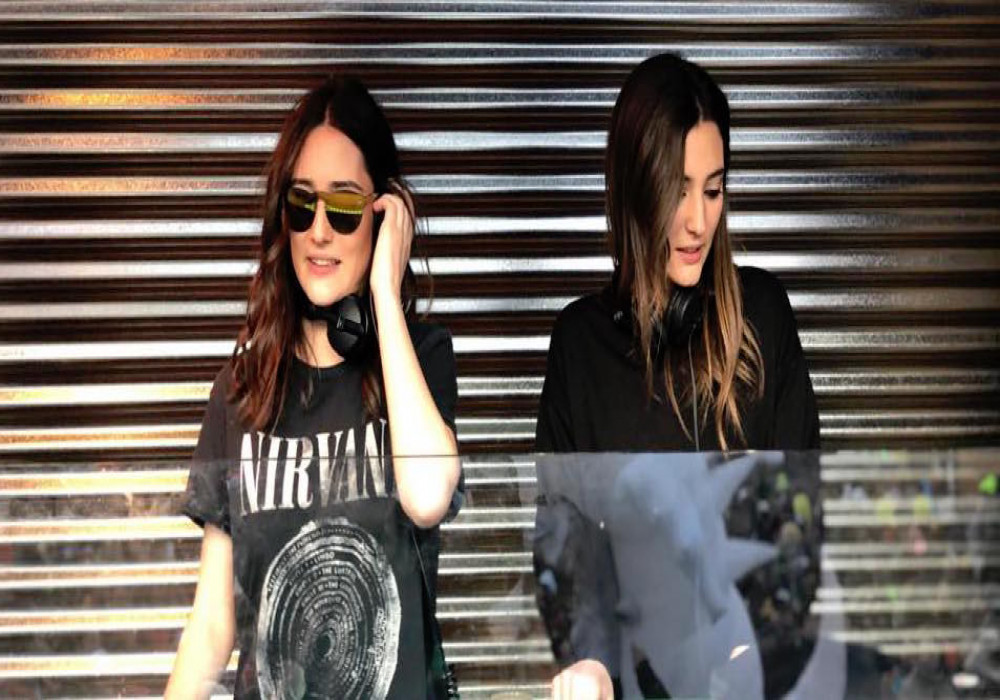