Solomun's Sunday extravaganza has become one of the most popular nights on the island and one of the most talked about all over the world. To everybody's elation, Solomun +1 will return in 2020 for its eighth consecutive season at Pacha Ibiza.

The concept of the party consists of a night with just two DJs, the Dynamic label boss Solomun, and a very special 'plus one' that varies every week. This year, the party will run for an impressive twenty-one weeks, opening on Sunday 24 May and concluding on 11 October.

Enjoy the best night in Ibiza with Solomun +1, every Sunday from 24th May to 11th October.

Price of Solomun tickets starting at € 50, except for opening and closing party 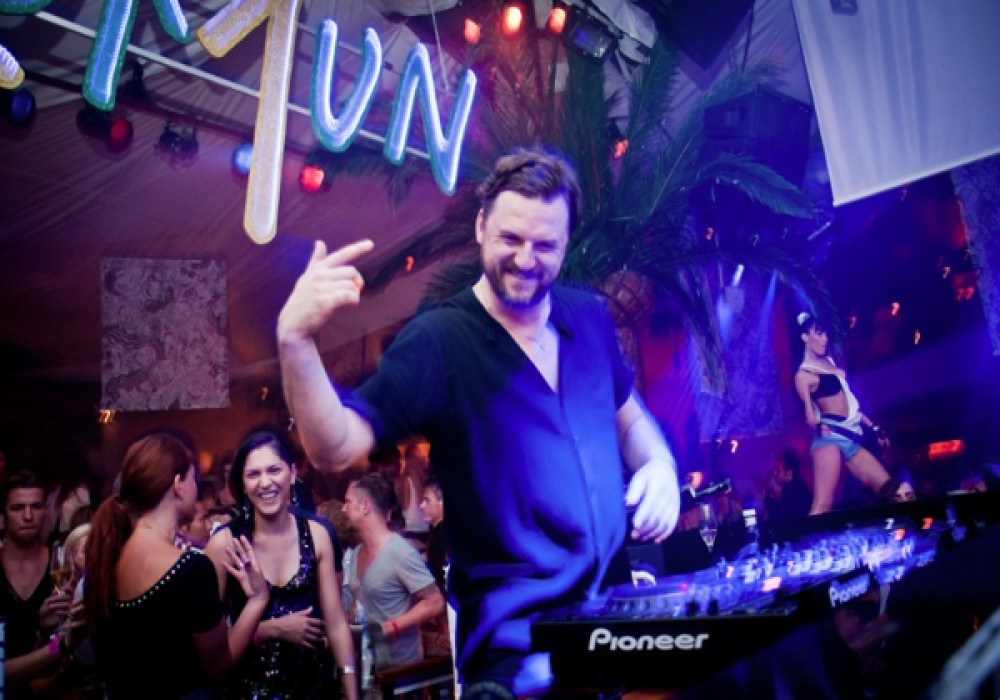 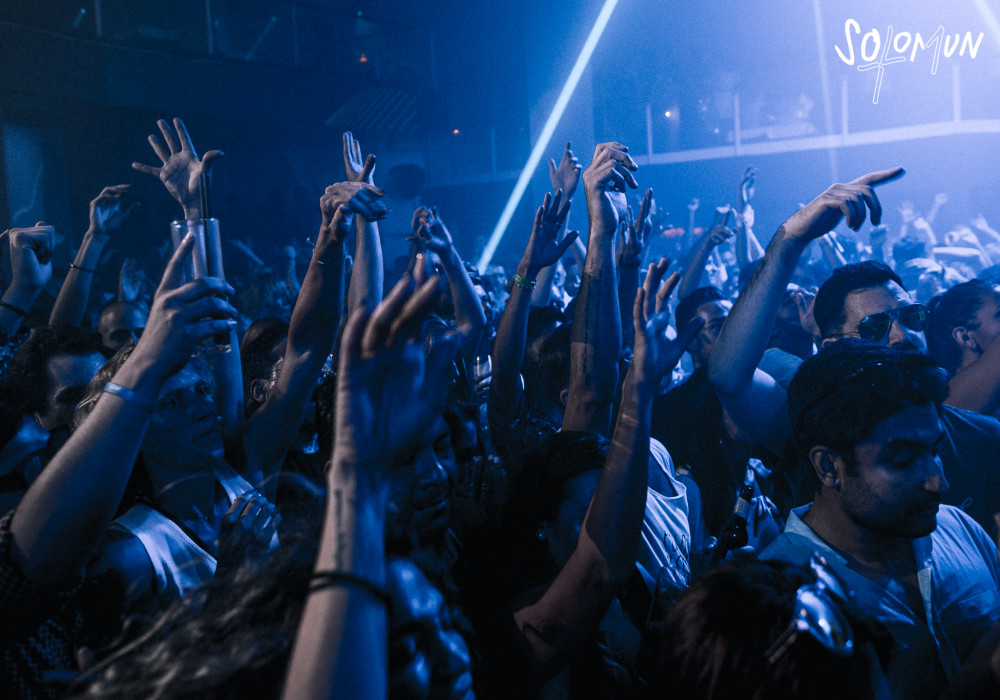 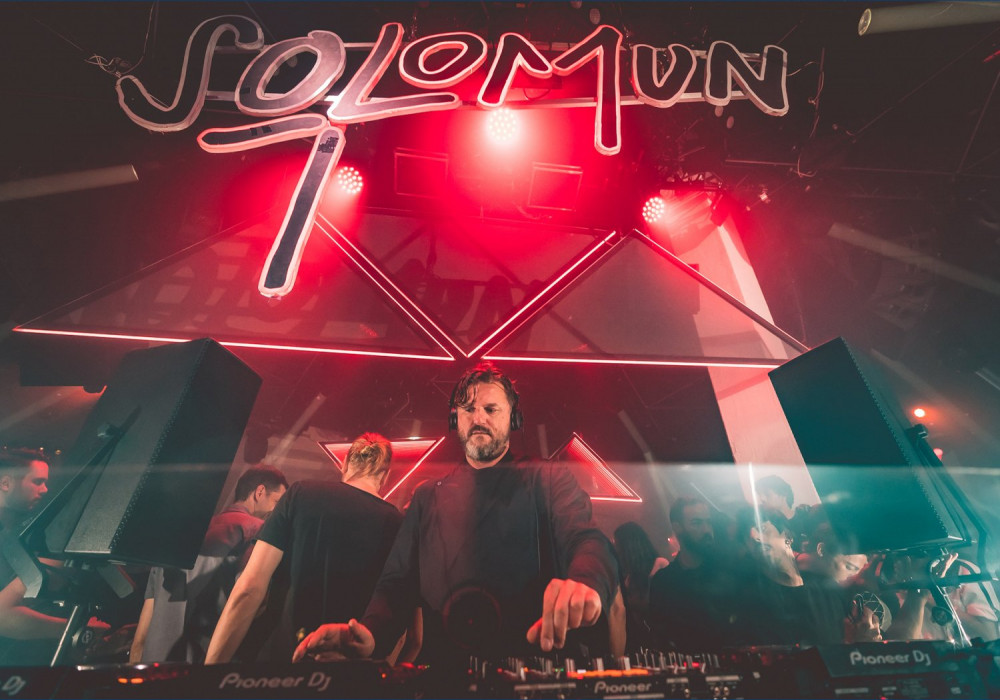 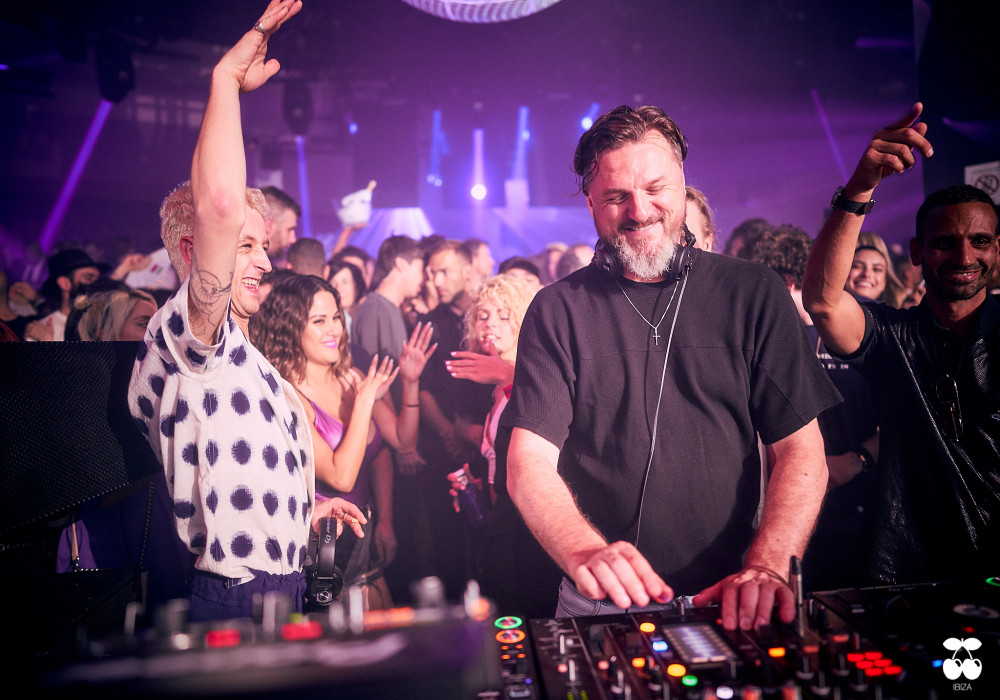