Cocoon20 heads to Who Cares? at Cova Santa

The new party concept Who Cares? is teaming up with Cocoon20 for an enchanting one-off celebration with Keep On Dancing at the magical party land, Cova Santa.

It's been a very special year for Cocoon'ers as we celebrate 20 years of one of Ibiza's most beloved raves at various locations all over the island. So far, Benimussa Park, Blue Marlin and Ushuaïa have all thrown an exclusive bash for the techno phenomenon Cocoon and now it is time to head to the hills on Tuesday 20 August as Cova Santa host yet another exciting extravaganza.

Despite going against Who Cares? rules, the roster for today's event has now been announced. With groove, sophistication and style, Keinemusik affiliate Adam Port will headline the event with anticipating beats and deep-techno cuts. Also joining the day-time shindig will be British duo Depart. Sedaf Adasi and Sita Abellan will additionally be on hand to provide uplifting bangers and see clubbers groove into the sunset.

We may have rebelliously released a few clues as to what today's Who Cares? party entails, but it wouldn't be a true Cocoon20 or Who Cares? party without a few surprises along the way. We now see why this party goes hand-in-hand as it's mythical agenda and focus on the music is what anticipates this party to be something of legends.

With a super special secret guest set to join the bill we can suggest that this is an evening you will not what to miss. Who could it be, you ask? Who Cares? You will have to see for yourself and enjoy the moment. 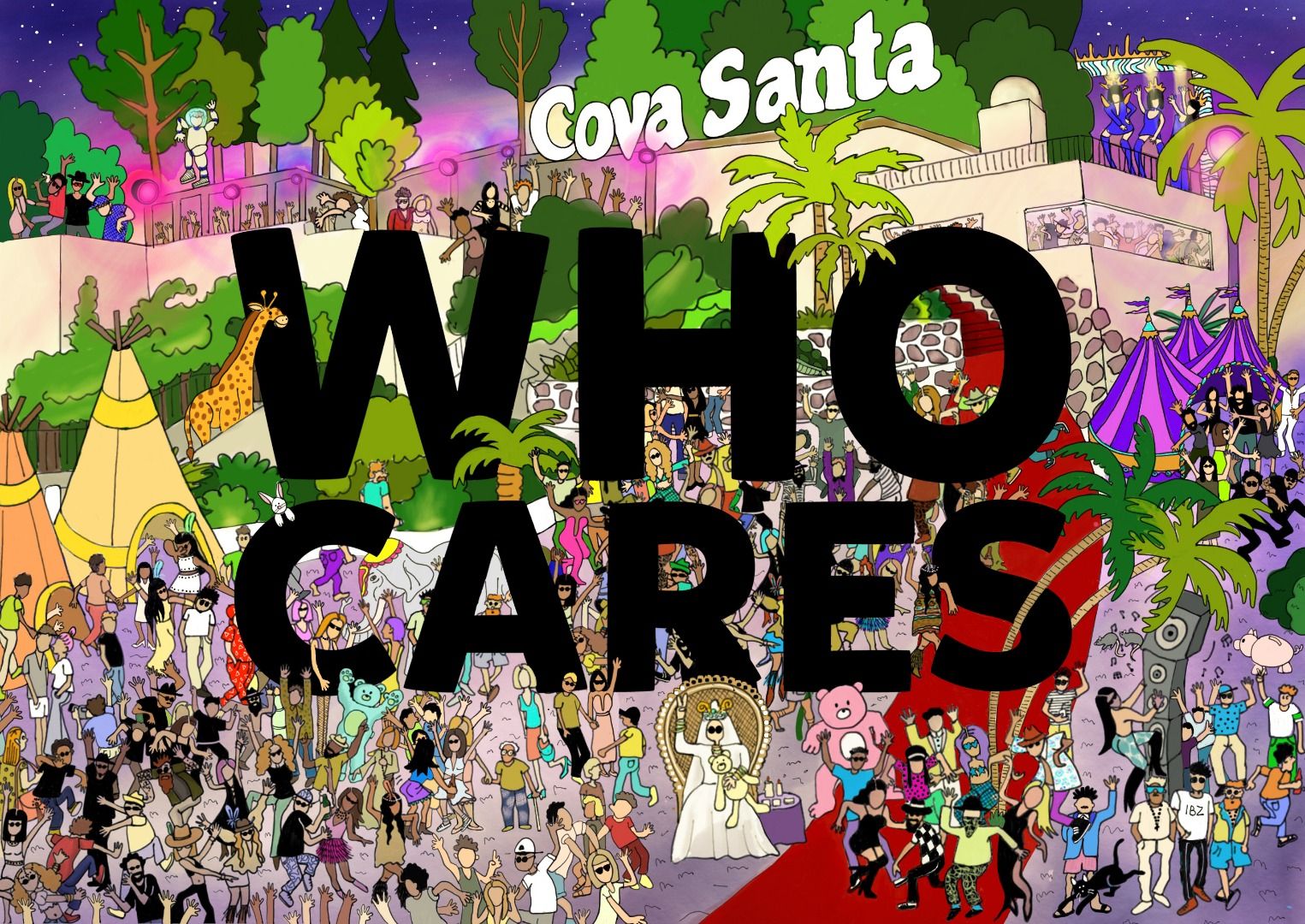 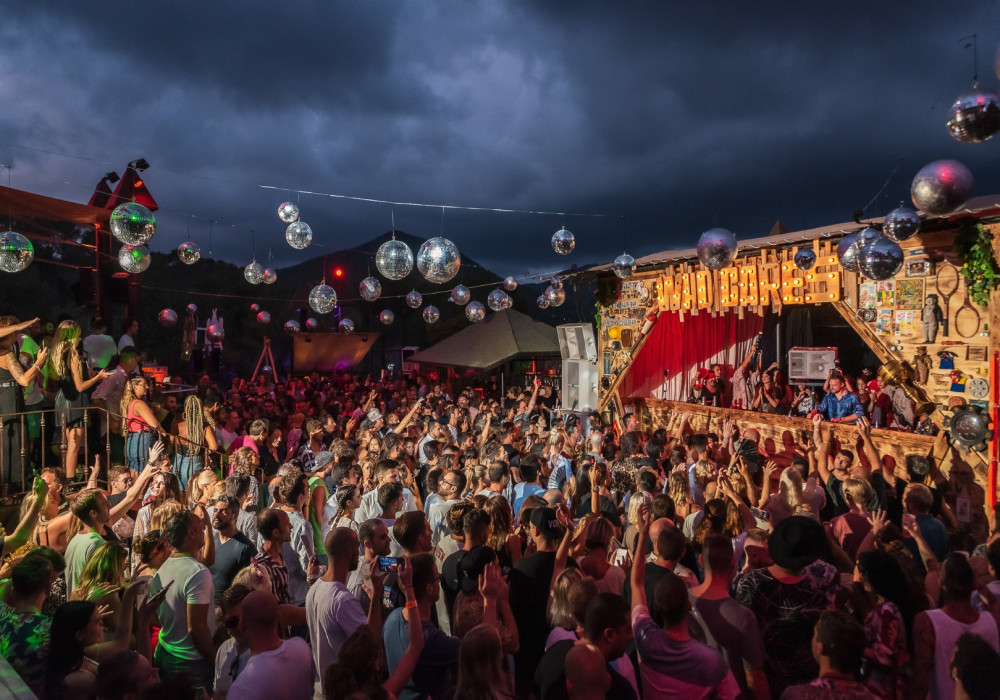