In 2015 Fatboy Slim will have several shows at the parties House of Madness and Cream at Amnesia, Glitterbox at Space, Ibiza Rocks, Cream at Amnesia and Pure Pacha and Aoki’s PlayHouse of Pach Norman Quentin Cook ( born 1963 in Bromley , England ), also known under the pseudonym Fatboy Slim is a British DJ, electronic musician and record producer.

Pioneer in the Big Beat genre, popular in the early 1990 's, which is a combination of hip hop, breakbeat, rock and rhythm and blues. In 1996 Norman Cook who took the name Fatboy Slim, made the leap to international DJ booths by producer Simon Thorton and seal which is still bound, Skint Records, achieving his creations converted him into one of the great Big Beat genre. It was in 1997, after meeting the Chemical Brothers, Fatboy Slim appeared when her debut album; Better Living Through Chemistry.

The title is no accident, absolute reference in the history of bigbeat . His next studio album, You've Come a Long Way Baby. His latest album; Halfway Between The Gutter And The Stars. In 2006 Cook traveled to Cuba and wrote and produced two original tracks crossing Cuba for the album The Revolution Presents: Revolution, which was published by Studio K7 and Rapster Records in 2009. The tracks were called "Shelter" and "Guaguanco". He appeared in the 2012 Olympics that were located in London, and in Mexico in Cumbre Tajin 2013, with Calvin Harris. 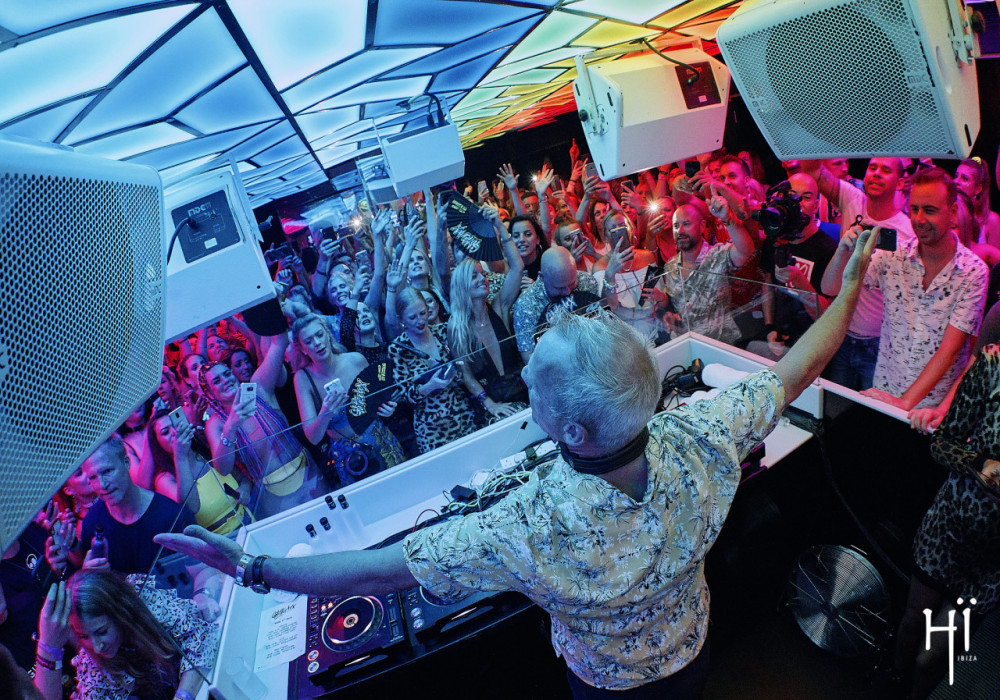