The iconic Cocoon celebrates its 20th Anniversary at Ushuaïa Ibiza.

A pioneering party on the White Isle that has been running for 20 years deserves a birthday bonanza like no other. Papa Sven takes his hugely famous techno party to the Playa d'en Bossa open-air venue for a two-off magical event set to make fantastic memories for all beloved cocooners and tech-lovers.

The first date confirmed is on May 25th. A day to night party from 2pm until 11pm, expect legendary sets from some of the most popular artists in techno bringing the best they have to offer to mark this milestone in music.

Joining the German group will be Sven Väth and many others still to be announced. 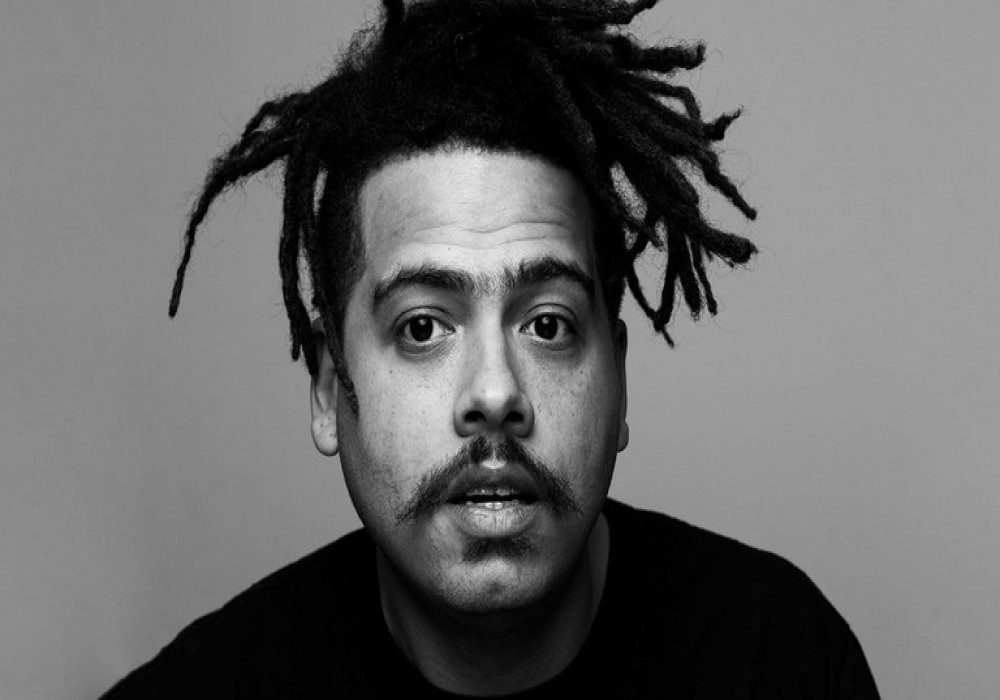