The duo based in New York and formed by Tamer Malki y Rami Abousabem, repeat with their party Bedouin a Wednesday Saga to Pacha Ibiza this season 2022, every Wednesday from 25 May to 5 October.

SAGA make its debut at Heart Ibiza and since then, the residency become one on the most important events in Marina Botafoch nightclub.

The guests that will be joining Bedouin will be announced in the next days. Stay tuned. 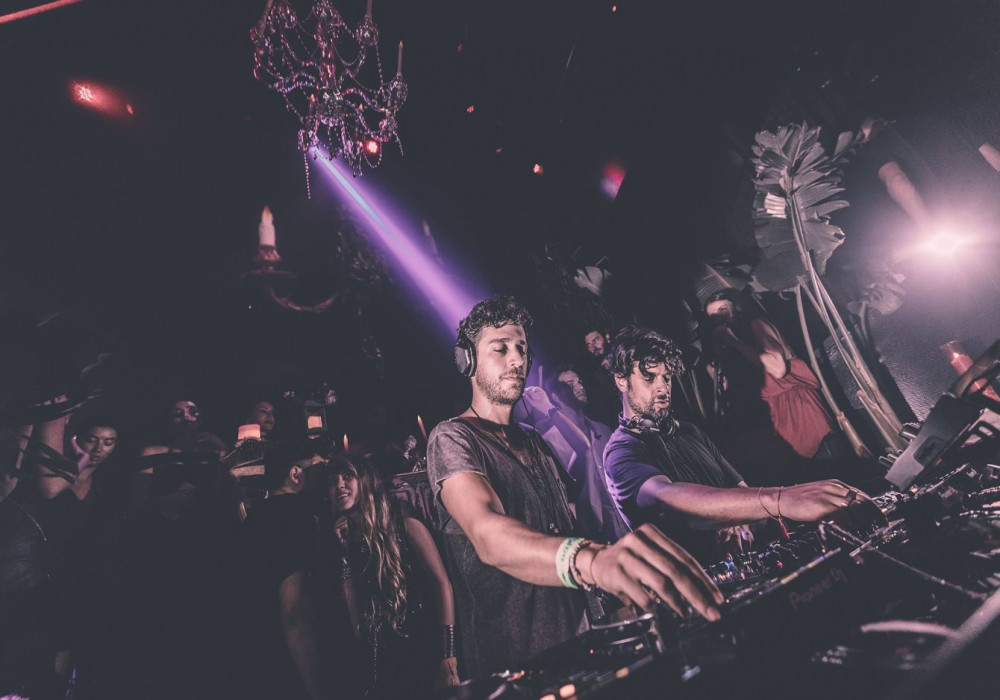 Party SAGA by Bedouin moves to Pacha this 2020