The British band Rudimental returns to Ibiza Rocks Hotel, bringing back their impressive live show every Thursday 2 July to 3 September 2020.

The drum and bass band have a special place in their heart for Ibiza Rocks Hotel after staying there for their first holiday to Ibiza back in 2011.

Now, Ibiza Rocks Hotel has a place in its hearts for Rudimental after they helped to create some of the summer's most memorable moments last year during their debut residency.

Rudimental stay very humble despite their epic success and their passion to perform and make other happy shines through every performance; this is what makes the atmosphere so magnetic. Earning a very well-deserved spot on the summer roster at Ibiza Rocks, the island is very excited to see the group return for their second year in a row.

Enjoy all the best of pop, reggae, rap, house and drum n bass music and hugely energetic and diverse performances from Rudimental and all their special guests. Expect champagne sprays and cannon-balling in the pool, it's the ultimate sun-soaked partying experience. 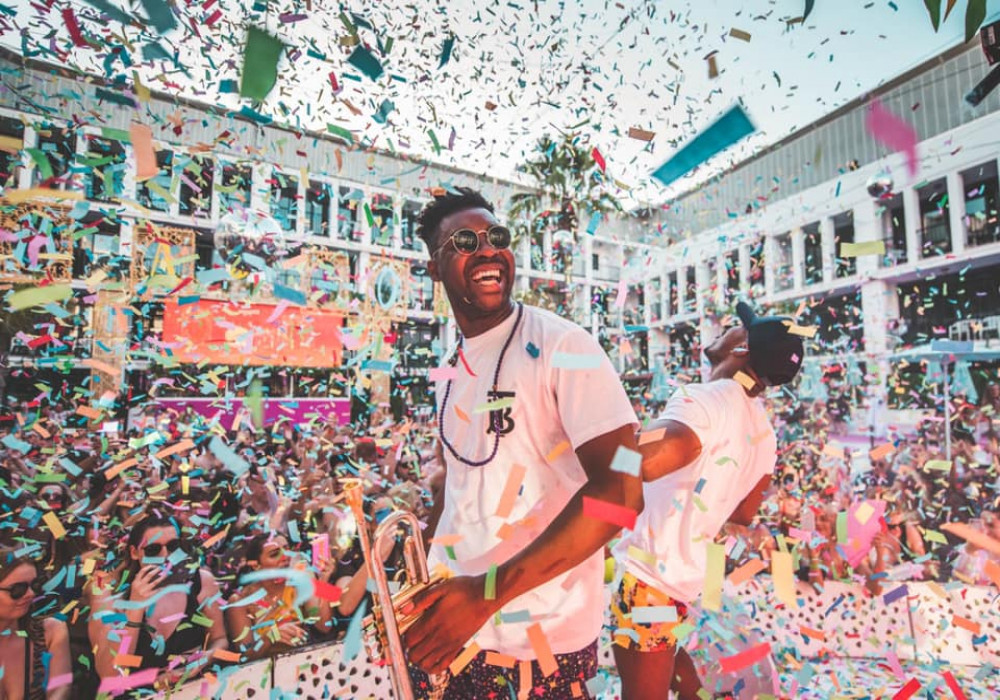