Cuckoo Land is back with Jess Bays at Ibiza Rocks 2022

Jess Bays takes the lead in Ibiza Rocks with Cuckoo Land every Friday from May 27th to September 23rd.

Pool parties are the coolest thing in Ibiza and Ibiza Rocks are aware of it. Taking the advantage of having one of the most impressive pool terraces on the island, the brand wants to become the most popular pool party venue.

Friday afternoons at Cuckoo Land will be pure fantasy and the perfect place for hedonists with the best techno and house soundtrack. The resident Dj in charge of the music will be Jess Bays and many other DJs will be joining the event across the summer.

Cuckoo Land landed in Ibiza by Do Not Sleep, the promoter that is one of the most popular in the island since they made its debut at the Vista Club in Privilege Ibiza back in 2015. Next year, the event move to Space Ibiza for the last ever season of the legendary Ibiza nightclub (now Hï Ibiza). In 2017, Do Not Sleep took part at the Insane residency on Friday nights at Pacha Ibiza. In 2018, Cuckoo Land by Do Not Sleep landed in Ibiza Rocks.

Buy Early Bird Tickets for Cuckoo Land every Friday from May 27th to September 23rd at Ibiza Rocks. 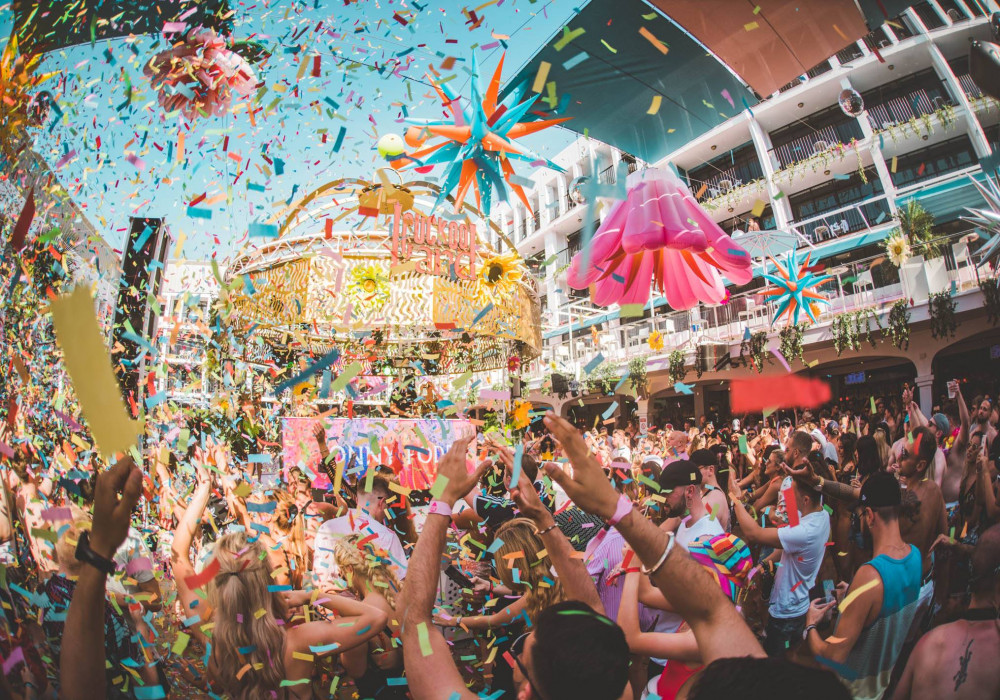