The British Craig David returns to his regular date with Ibiza Rocks this summer 2022 with 6 dates that you will not want to miss. Specifically, you can find the artist Craig David on Tuesdays June 21 and 28, July 26, August 2 and finally on September 13 and 20.

Craig David's TS5 began in Miami and started as a party for him and his friends at his home in Tower Suite 5 (TS5), but with Craig David in charge of the music and the mic, the word soon spread and very quickly, TS5 became the hottest place to party in Miami.

In 2016, Ibiza Rocks offered Craig David the opportunity to celebrate his pool party at the Ibiza Rocks Hotel. The residency became the revelation of the summer with an overwhelming demand for tickets, selling out all of the 8 dates across the season.

Since then, the TS5 parties have crossed the seas and taken the world by storm, now becoming an international success. The TS5 crew has taken the ethos, vibe and garage sets from those days partying at home with friends and shared the concept globally, bringing a mix of RnB, garage and hip-hop to the White Isle.

The multi-platinum selling star is famous for his incredible energy and enthusiastic sets combining singing, DJing, MC'ing and some of the biggest party anthems we all know and love.
There is no doubt about it, the people are excited to see it, and we are too. Some things in Ibiza are mandatory, and Craig David pool-party is one of them.

Get your early bird tickets here! 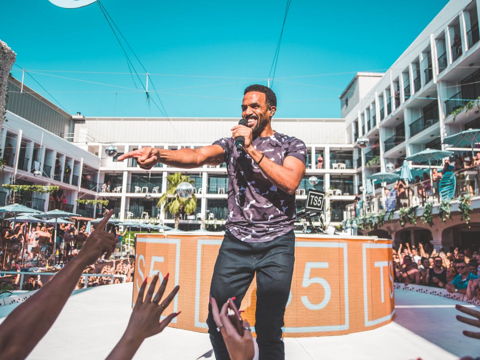 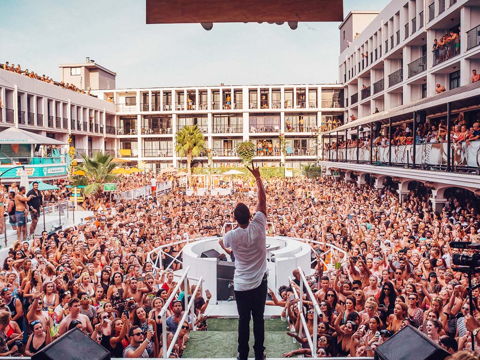 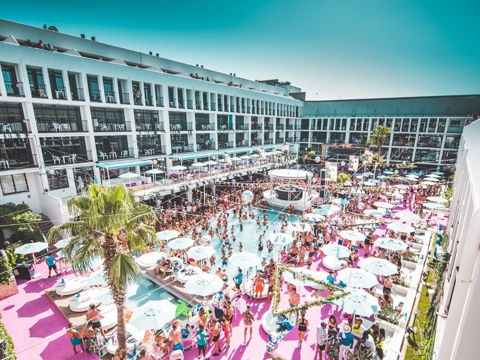 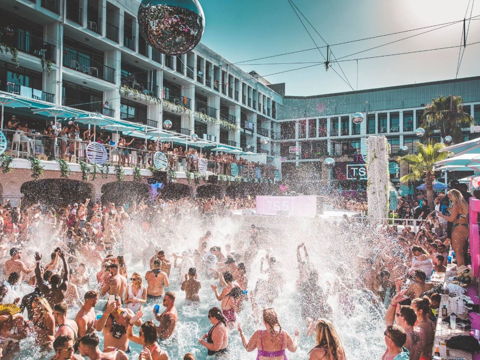 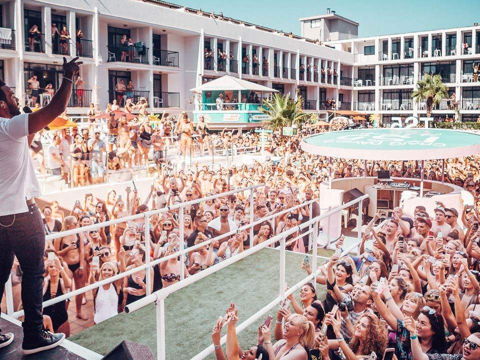 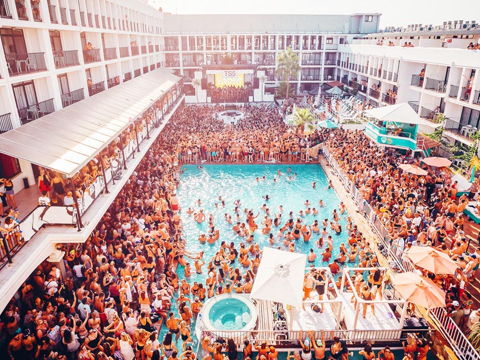