This summer, Hï Ibiza welcomes David Guetta and MORTEN's ‘Future Rave’ for an exclusive 18-week residency. The officially recognised Number 1 DJ in the world and his Future Rave collaborator will present their explosive music experience at the award-winning super club, every Friday from June 3rd until September 30th, joined by an A-list cast of guests across the season.

GRAMMY-Award-winning artist and dance music game-changer David Guetta joined forces with Danish DJ and producer MORTEN to launch Future Rave in 2020 and their unique concept has since gone stratospheric. Future Rave is now a globally recognised sound with its own playlists, garnering millions of streams, and is defined by mega-hits including their "Never Be Alone" with Aloe Blacc, "Dreams" (feat. Lanie Gardner), an epic remix of Sia's "Titanium” and massive new track “Permanence”.

By now it is well known that Idris Elba’s love of playing music predates his silver screen stardom by many years. It started way back in the nineties when he spun on London's underground circuit, and since then it has seen him ascend through the ranks to regularly play on the world's biggest stages from Glastonbury to Ibiza. While he will forever be synonymous with playing Stringer Bell in The Wire and BBC Detective John Luther, Elba’s DJ career is now his firm focus and is winning him legions of new fans around the world. His 2019 residency at Hï Ibiza proved beyond doubt that he is a world-class DJ with a bottomless record bag and plenty of skills on the decks. With the Club room packed to the rafters, Idris always manages to raise the roof with his mix of bass, house and plenty in between.

Musically, Future Rave is a forward-thinking mix of underground sounds with festival-sized energy, making it perfect for Hï Ibiza’s vast main room, the Theatre. This fresh sound takes the punchy drums and fat bass of techno, euphoric melodies of progressive house and layers in with searing melodic arps that take you into another dimension. Add in an incredible high spec production at Ibiza's flagship nightclub and you can be sure of the most unforgettable dance floor adventure. 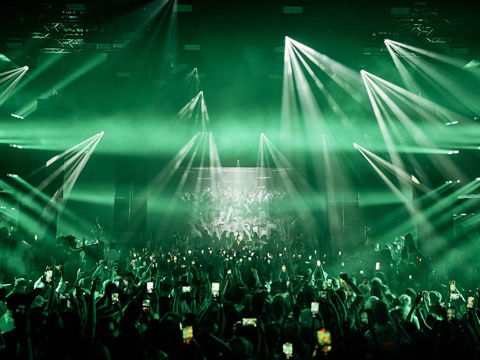 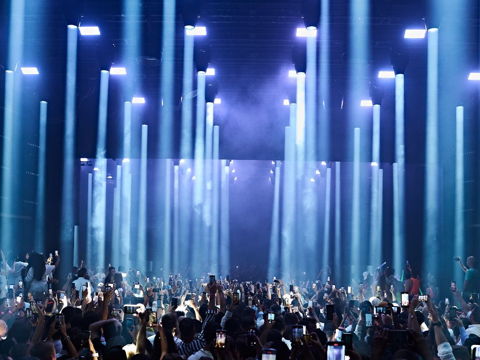 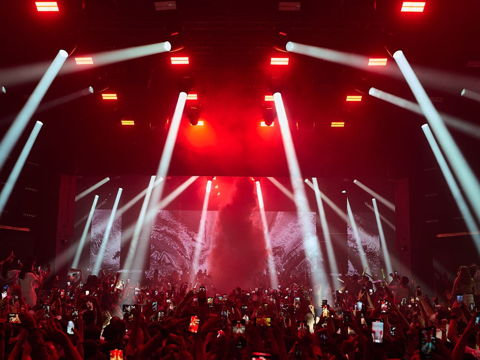 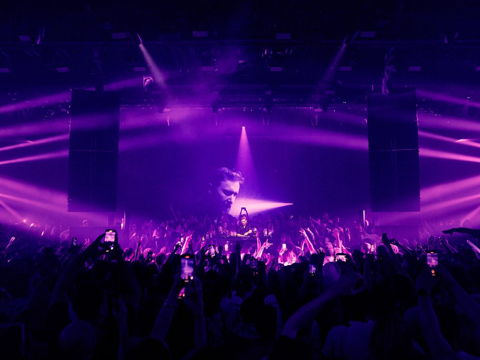 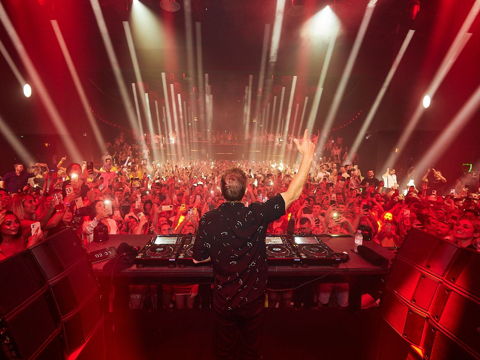