Following the massive success last summer, Pyramid is back for round three at Amnesia for a 18-week residency taking place on Sunday 12 June until 9 October. Before that, from 7pm on Friday 29 April, Pyramid will host a pre-season party for those who can't wait until June.

Pyramid is one of the newest concepts to join the underground techno scene. Returning for a third season this summer is a brand with even more confidence and potential as Pyramid has gained huge respect from techno lovers on the island and beyond.

The venue is decorated with thousands of mesmerizing pyramids that descend from the ceiling. Hypnotising green and red lasers slash through the crowd as the underground rhythm takes you to a magical place. Least we forget the trademark of every Amnesia party, the mighty CO2 cannon hitting the crowd when the beat drops.

Whilst we waif for the full Pyramid lineup to be released, here you have the lineup for the Season Warm Up on Friday the 29th of April: Luciano, Paul Woolford B2B Richy Ahmed, Marco Faraone, Syreeta, Amelie Lens, Ben Klock, Airod, Luca Donzelli, East End Dubs, Seb Zito y Caal 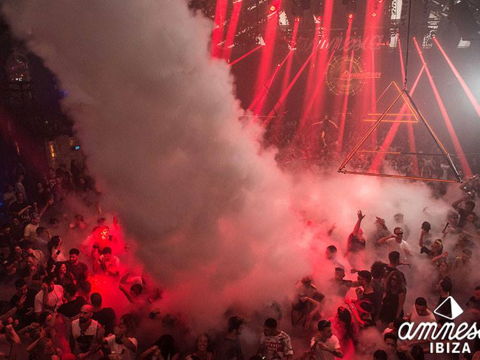 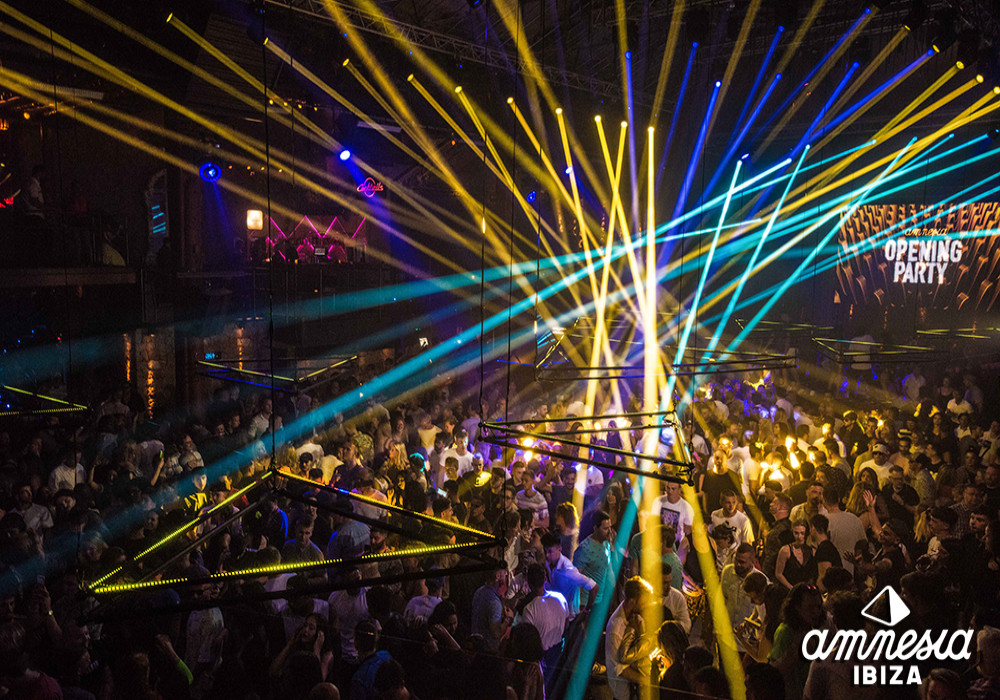 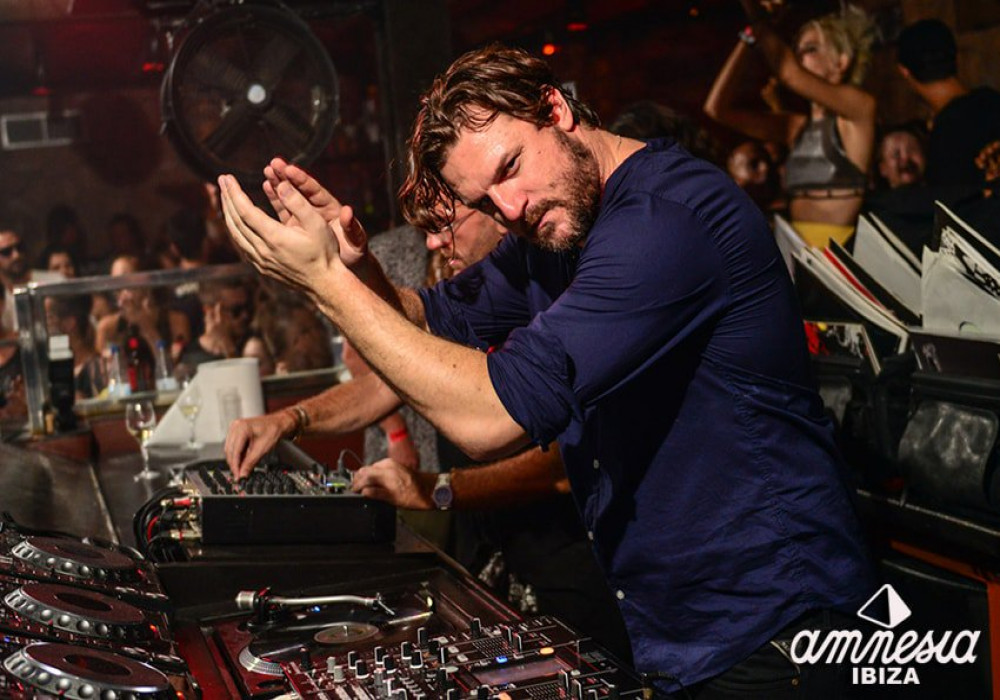 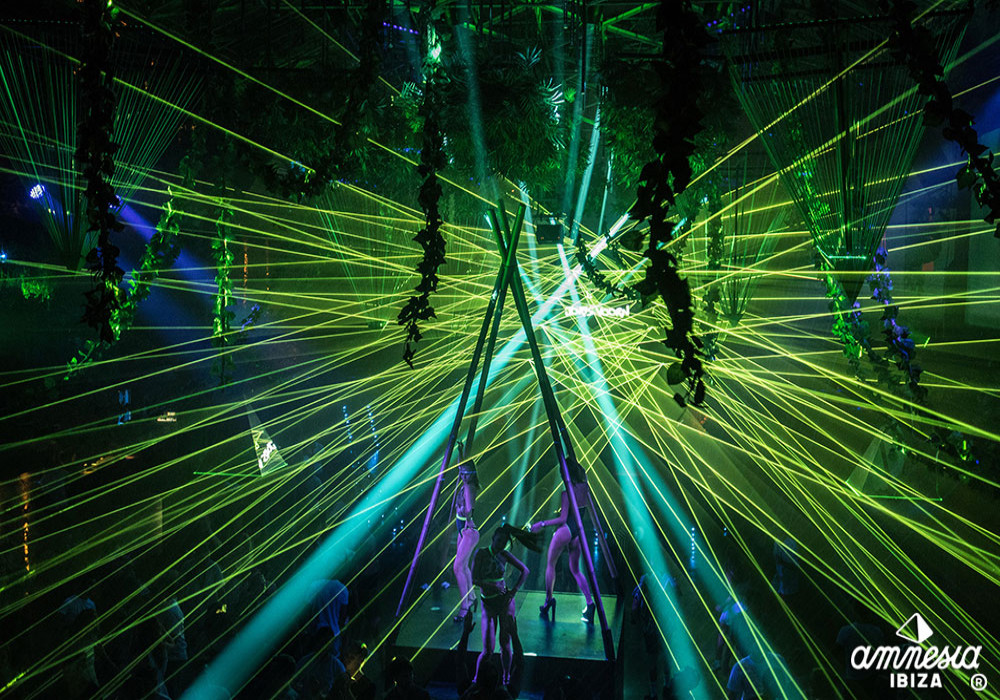 3 reasons why Pyramid is a Powerful Party