Steve Lawler is a Brittish DJ and producer of house and techno music. Also known as 'King of Space' after his performances at Space in Playa d'en Bossa, at Kehakuma, Come Together and specially We Love. Since 2012 he presents his own residency, VIVa Warriors, at Sankeys Ibiza, where he is usually joined by Andrea Oliva, Yousef or Robert Dietz.

His interest in music started when he was 16, and after some illegal parties he becamse successfull. He got his oportunity in 1995 to play at Café Mambo in San Antonio, where he was finnaly signed up as resident for Cream. He started hiw own label, Harlem Records, but since 2006 Steve Lawler manages VIVa Music, with artists like RadioSlave, AufioFly or Darius Syrossian. 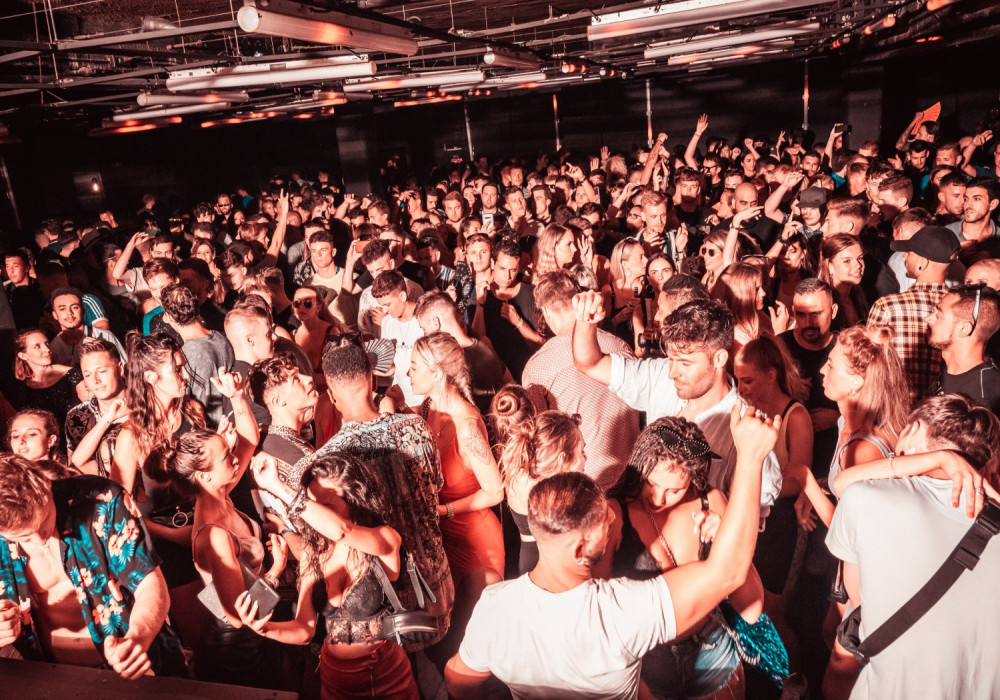 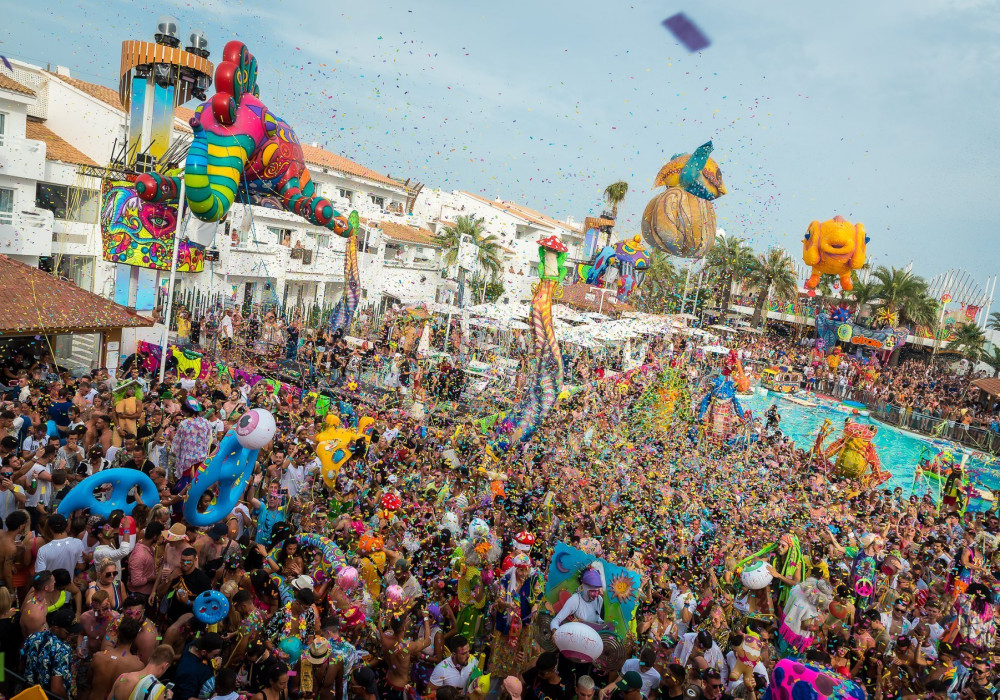 The closing party roster for elrow at Ushuaïa 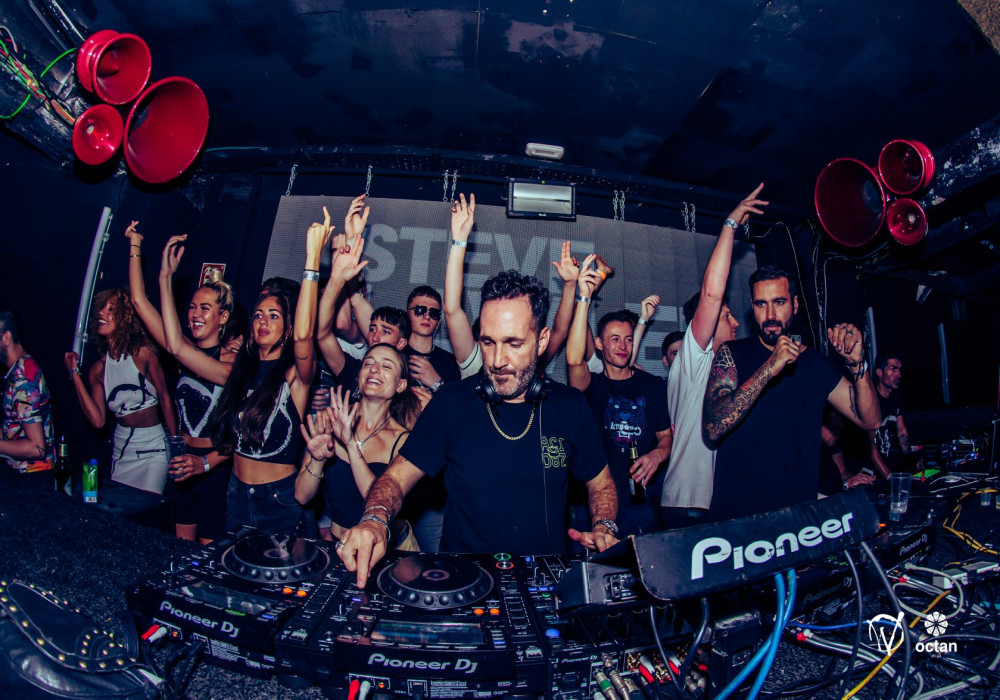 Viva Warriors ends with a bang! 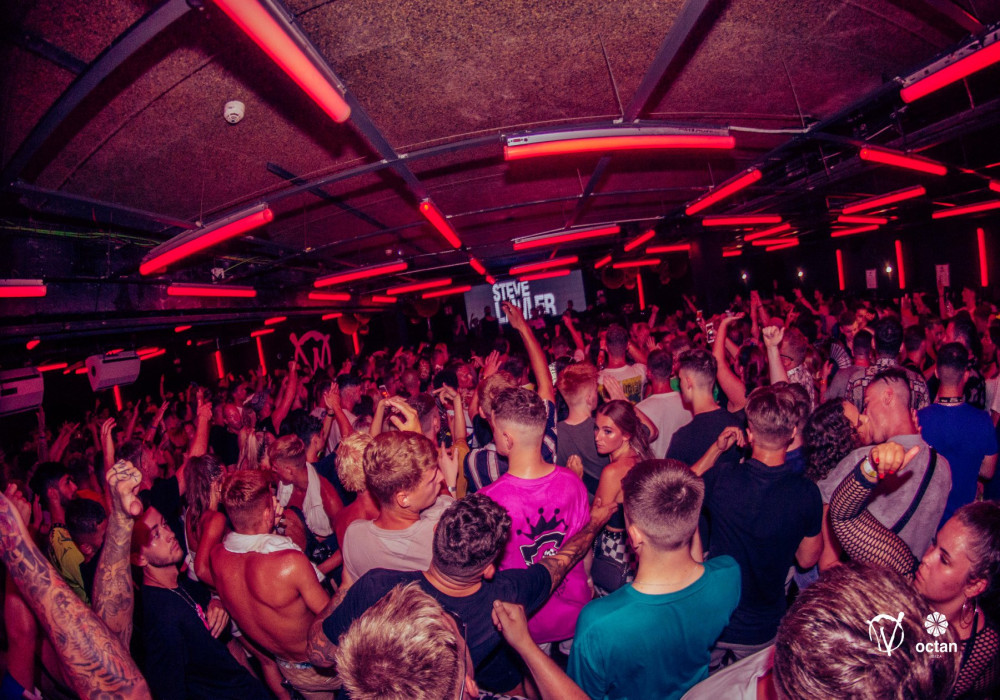 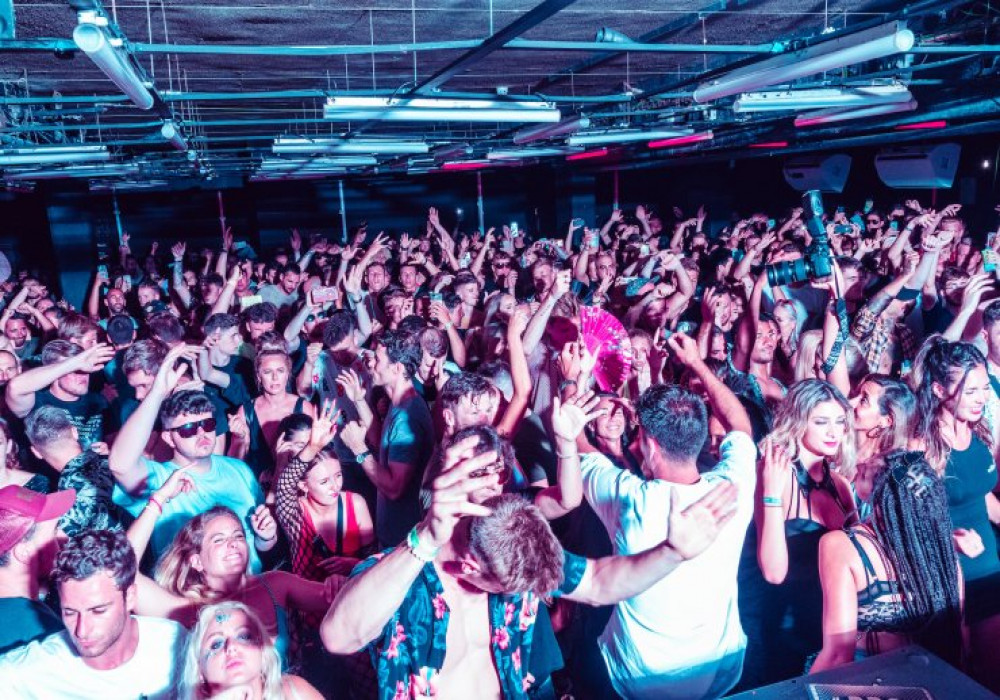 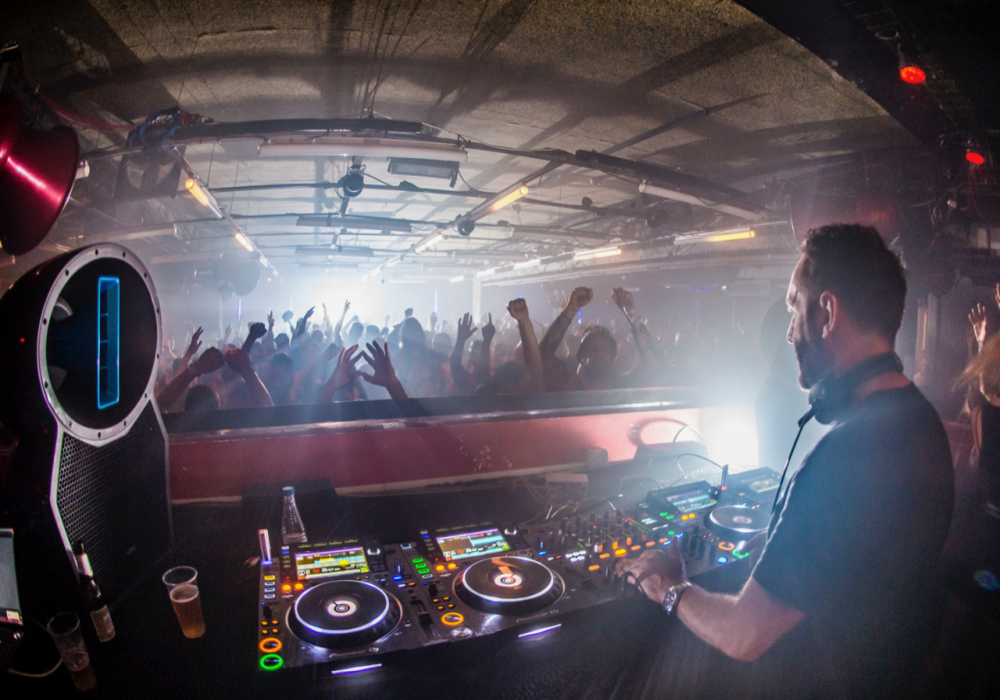