Born in the UK and brought up in Canada, Richie Hawtin is a techno minimal DJ and producer. He was a usual at the Main Room of Amnesia at Cocoon, and in 2012 he started his own residency, ENTER, that has become one of the biggest highlights of the past seasons.

With John Acquaviva, he has promoted new technologies applied to electronic music with the system Final Scratch, which allows the DJ to combine digital mixes (MP3 files), with vinyl and classical techniques. He has also collaborated for Twitter DJ, an app that allows the DJs to tweet the name of the track that’s playing that same moment. 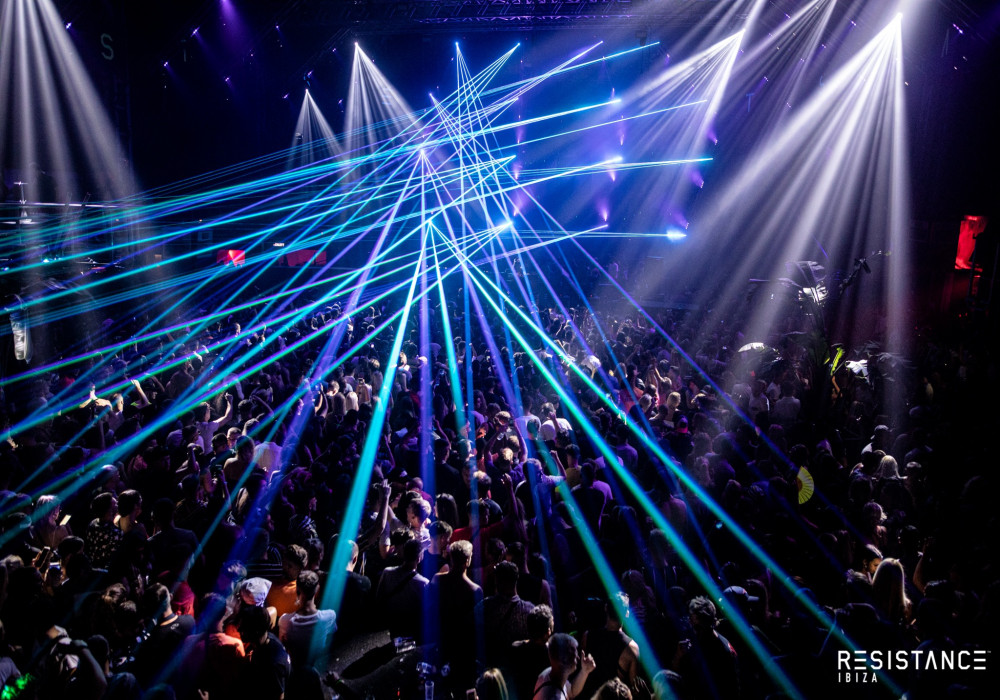 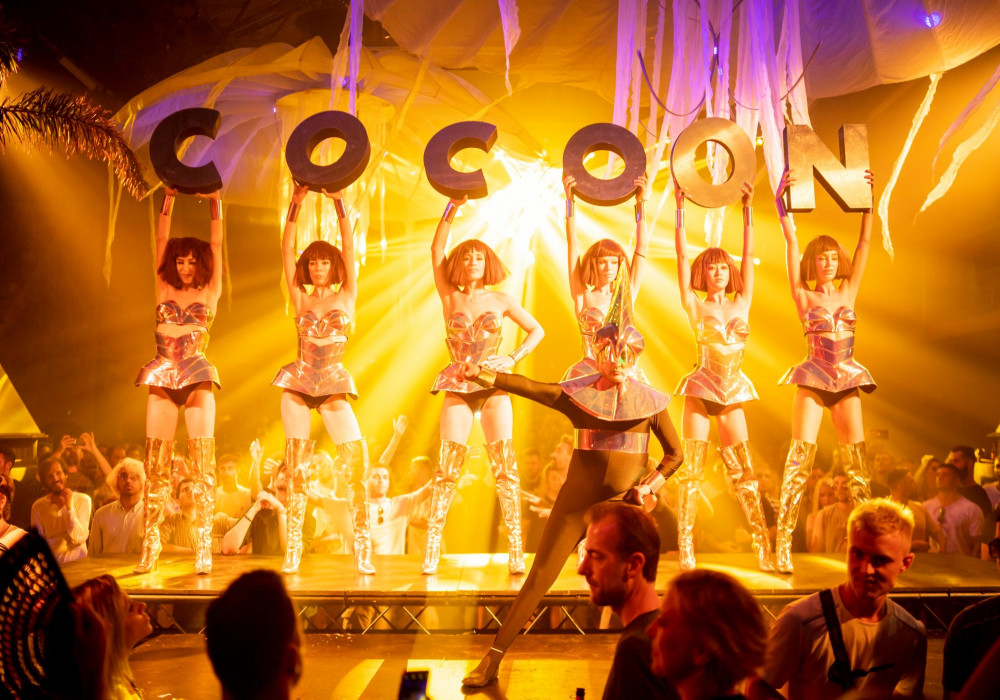