The swiss-chilean DJ and producer Luciano, started in the island as a resident at the Circoloco party at DC-10. After that, Luciano decided to approach the underground spirit to the island with a free party at Ushuaïa, which became one of the most important of summer and boosted his fame.

He has been a big player for Cocoon at Amnesia, and has also lead his own residency called Vagabundos at Pacha; at Ushuaïa for two seasons and also at the recently opened Booom venue. Last year he was back at Amnesia where he was sharing Mondays with Sven Väth and the Cocoon family.

This summer of 2015, he starts a new residence in Space Ibiza. Every Sundays, Luciano and his Vagabundos fill the gap left by We Love with his latin beats.

In his tracks he mixes house, techno and minimal with latin rythms. He is an enthusiast of innovation, and a true lover of good music. That has always been is goal; create good music for his fans, without being carried away with his success. 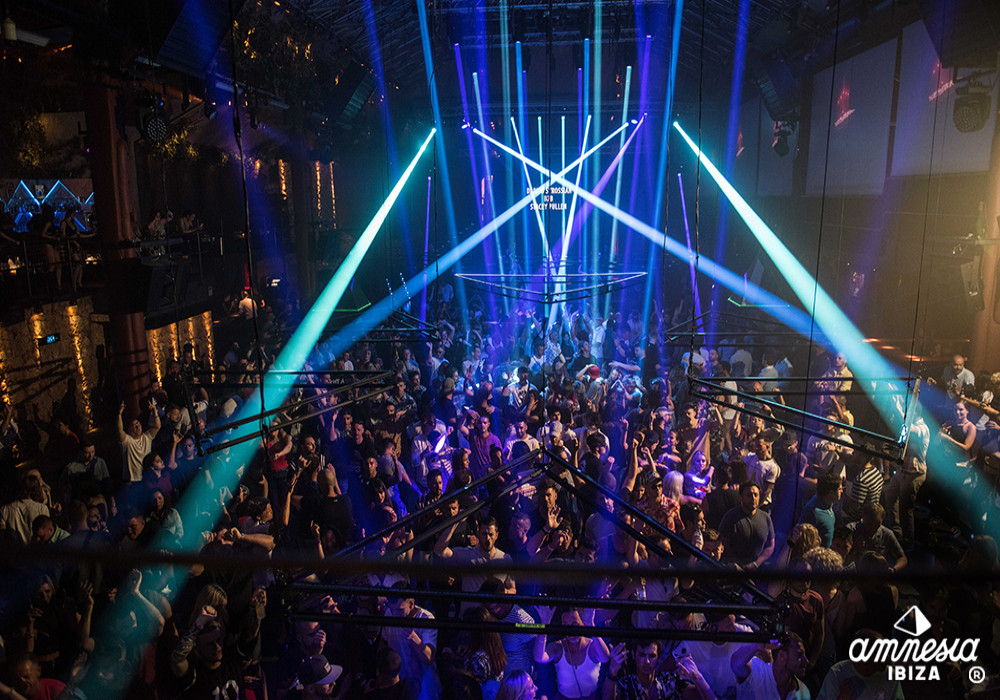 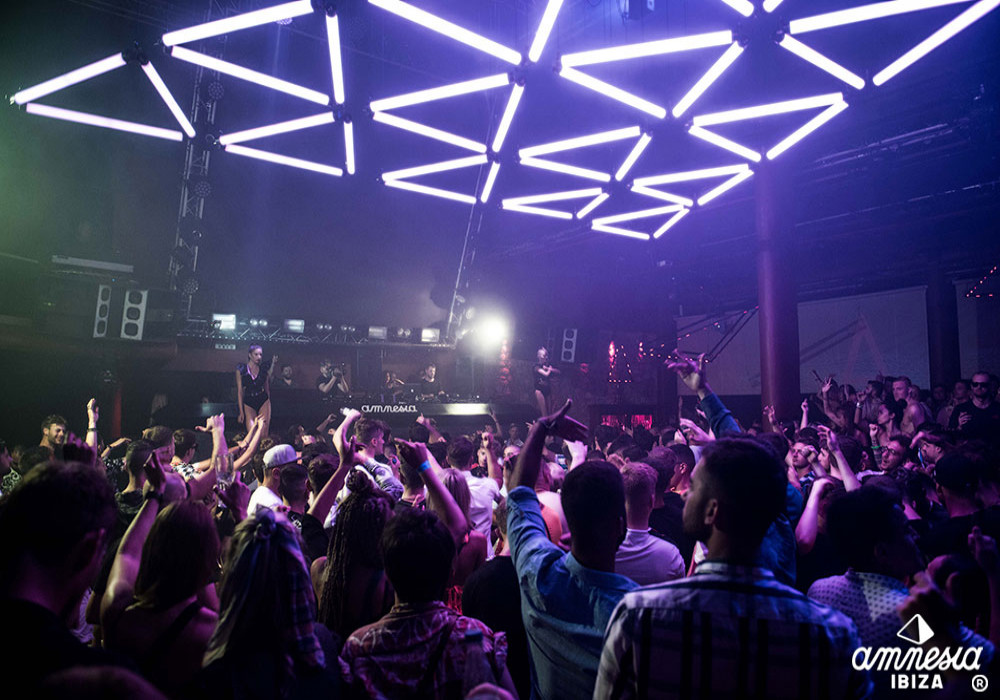 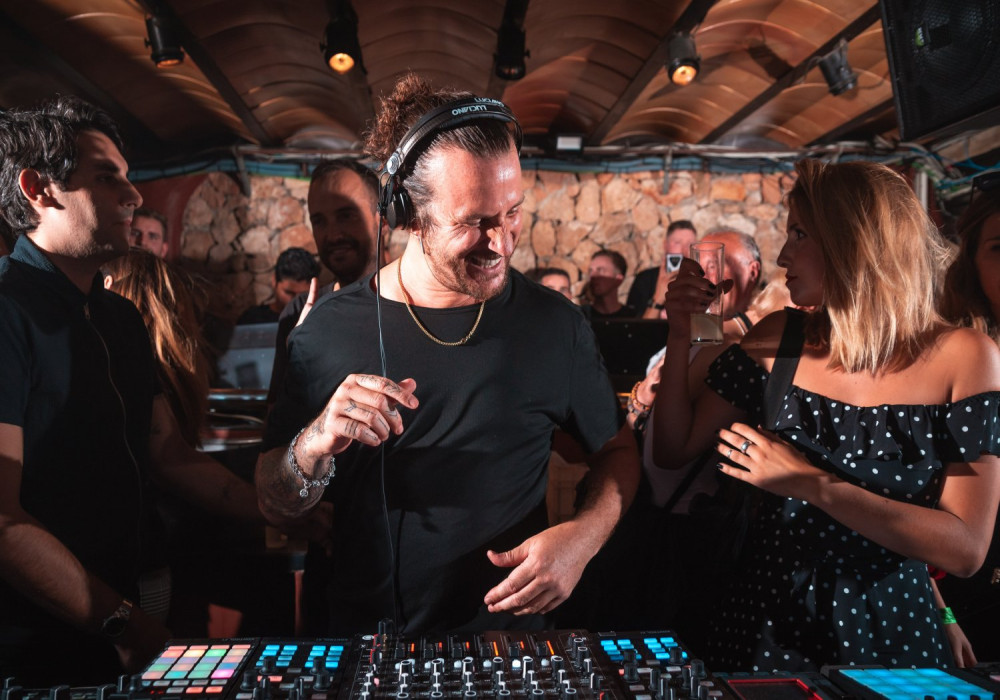 The legendary VGBDOS returns on Friday