Ferry Corsten is a trance legend, and one of the most popular DJs in this genre. You can enjoy his sessions this summer at Full On Party Space. FULL ON IBIZA promises 15 weekly Friday shows throughout the summer beginning June 20th.

Ferry Corsten says: “I'm so excited for my concept FULL ON to have a residency at one of the most prestigious clubs on the island of Ibiza. The line up is looking stellar and we can't wait for FULL ON to take off". After 10 years as an invited artist in different clubs of the island, like Cream at Amnesia, in 2011 he leads for the first time in Ibiza his very own party, Full on Ferry at Sankeys.

Passing from an audience of thousands at Amnesia, to more intimate and relaxed parties in the new bet of Sankeys in Playa d’en Bossa, and always in company of great names, like Aly & Fila or Shotek. 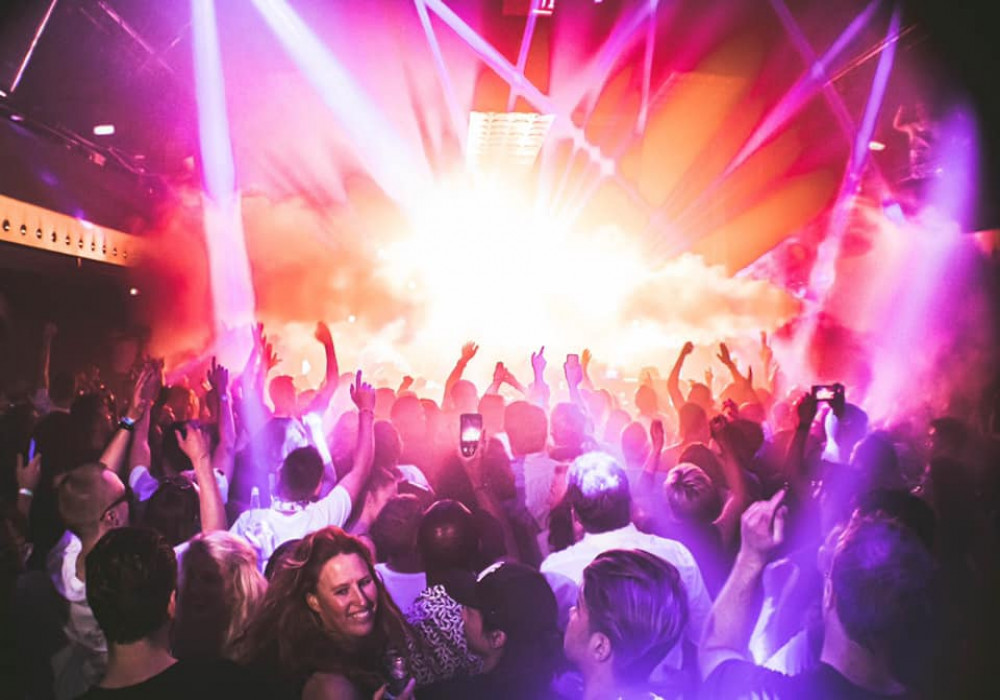 Shine Ibiza, the home of Trance every Thursday at Eden Ibiza 2022