Chase and Status is a Brittish duo of electronic music, formed in 2003 by Saul Milton (Chase) and Will Kennard (Status). In addition, MC Rage and Andy Gangadeen joined the band. Since then they have released three discs, as well as collaborations with artists such as Plan B, Rihanna, Example and Tinnie Tempah.

They are very known faces of Ibiza, and this season they become weekly residents of the party Together at Amnesia. Amongst their collabroations, they have produced for Rihanna in her albums Rated R, Talk That Talk and Unapologetic, as well as producing the track R.I.P. of Rita Ora and Overcome of Alexandra Burke. They have their own recording label, More Than Alot Records, specialized in 'exceptional' music. Chase and Status main tracks are drum and bass, but in their performances they include trap and dubstep. 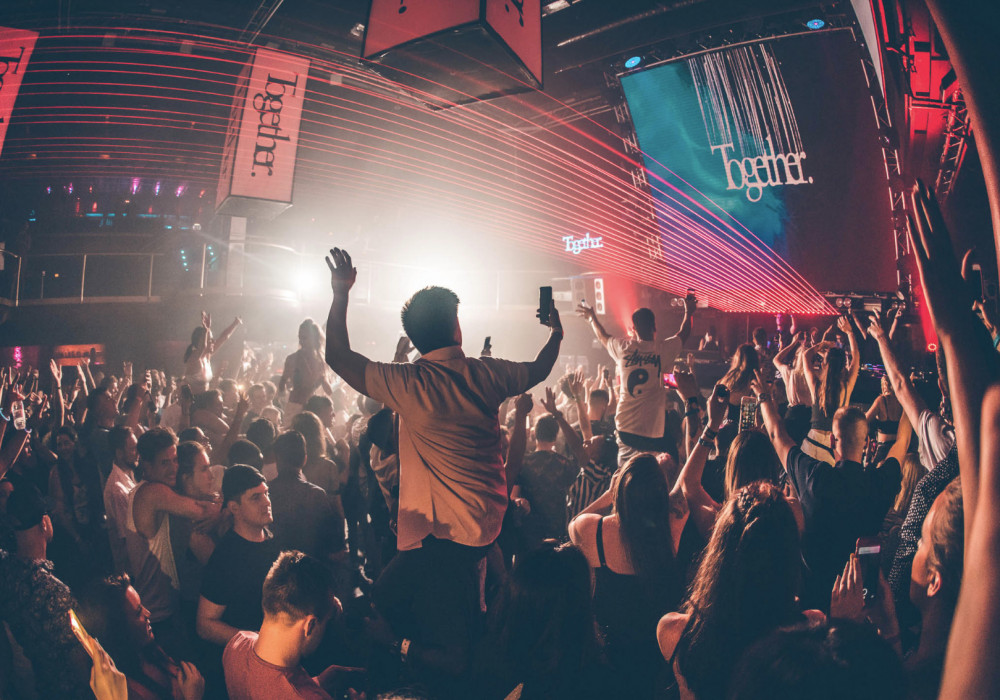