A Guide to Ibiza Clubs open all year, also in the autumn / winter season

Ibiza has numerous clubs but most of them only open during the summer season.

Usually the Ibiza opening takes place in May, when the most part of clubs organize amazing opening parties. The season continues until the end of September or the beginning of October, where the big clubs of Ibiza say goodbye with the closing parties, and the island begins its rest.

If you are one of those who like to travel out of season and enjoy less crowds and better prices, you can also find in Ibiza some clubs that open all year, here we give you a list of them.

Clubs in Ibiza with parties in Winter 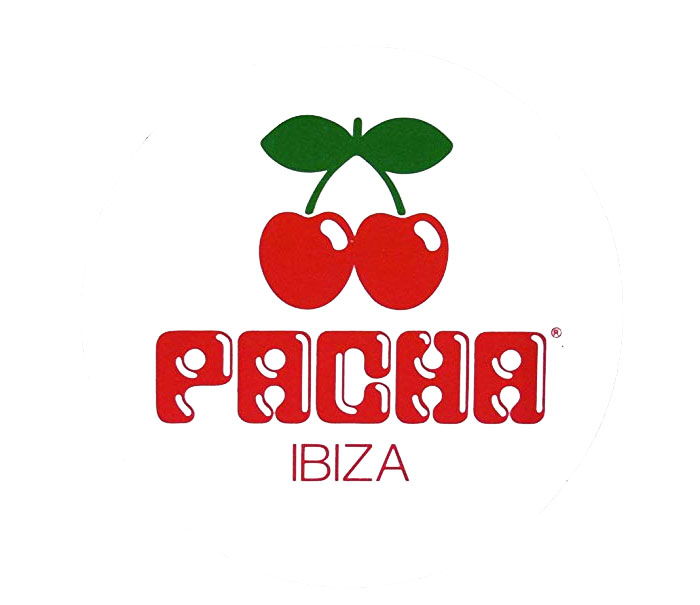 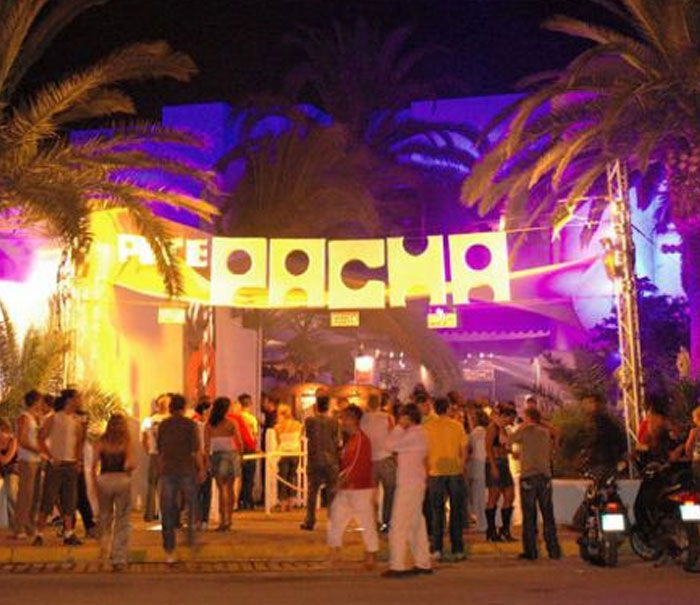 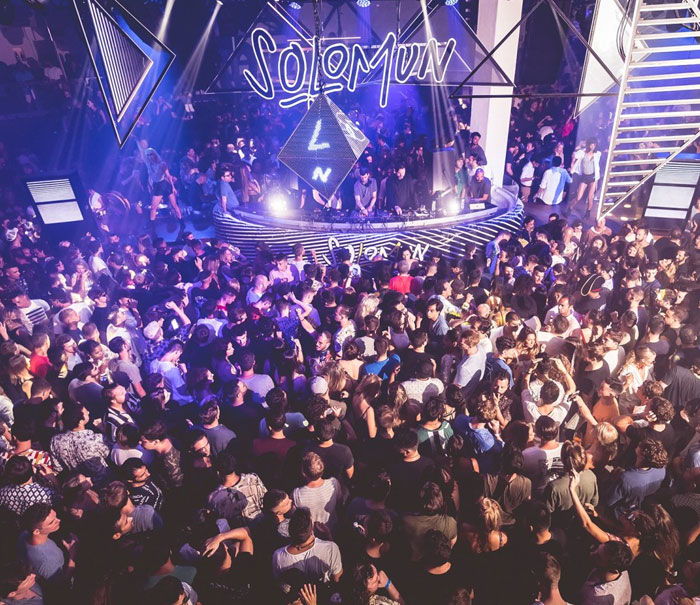 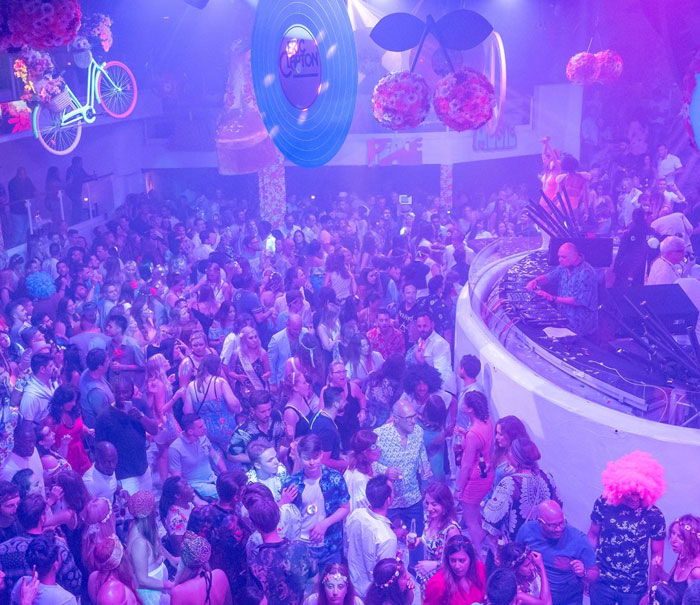 Pacha Ibiza has become one of the most emblematic nightclubs worldwide.

Pacha is defined by electronic music, elegance and VIP clientele. It has a capacity for 3000 people with several rooms and environments to choose from. It used to open all year round but since its refurbishment, Pacha Ibiza only open for some special events in winter season.

Famous parties: In summer season we can find parties with the best international DJs like Solomun, Marco Carola with Music On or the traditional Flower Power party 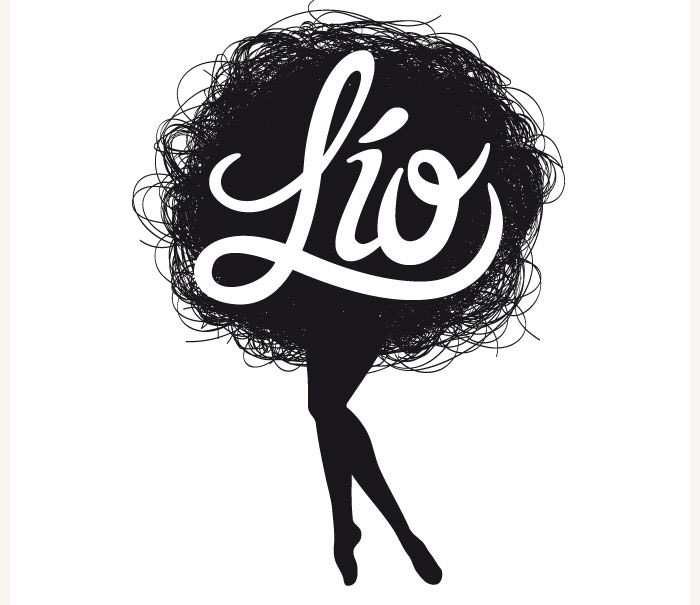 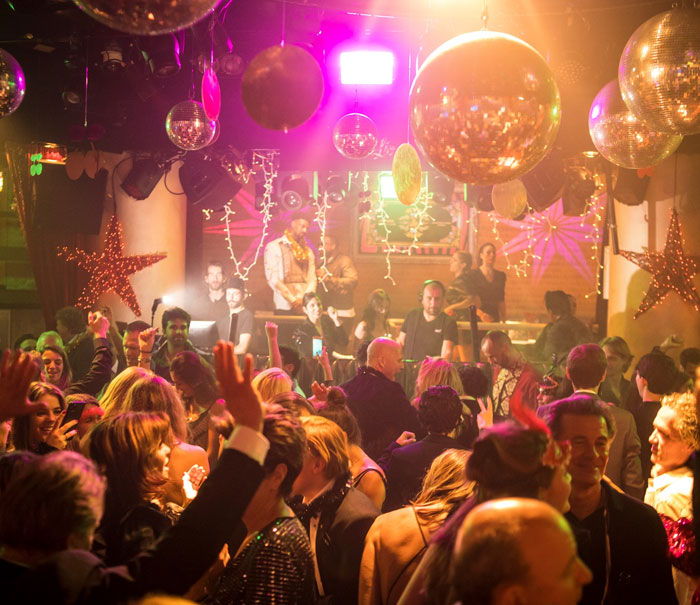 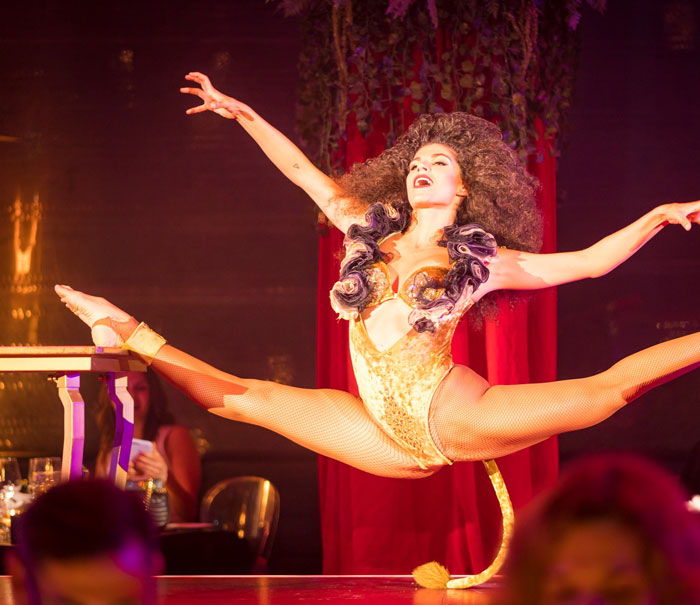 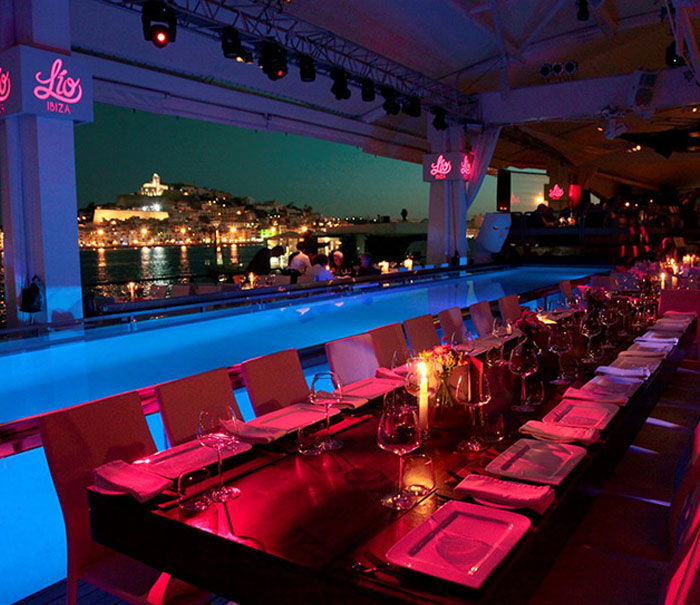 Lío Ibiza, from the Pacha group, has become one of the most exclusive places in the world. It is not a restaurant, nor a club, nor a cabaret, it is all at once!

In 2019, Lío Ibiza opened every weekend and they have become the place to be in New Year's Eve and Halloween.

Lío nightclub is the place of sophisticated, VIP and famous people. It has luxurious facilities, decorated with remarkable good taste and an impressive swimming pool inside. 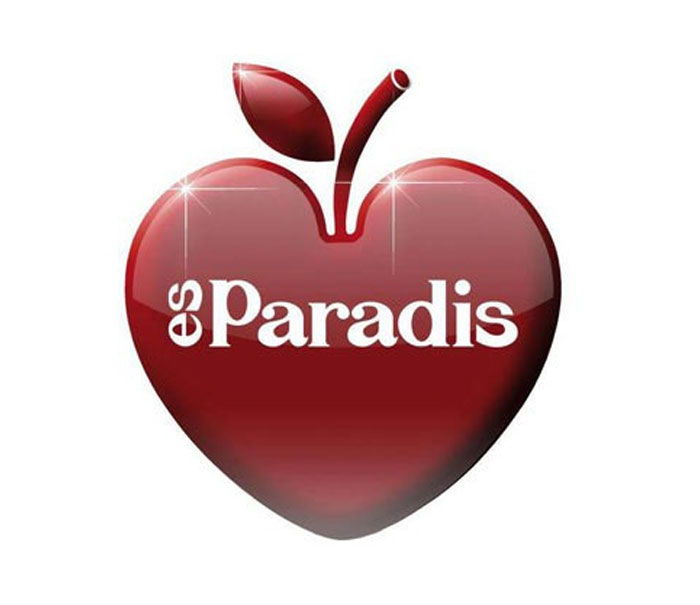 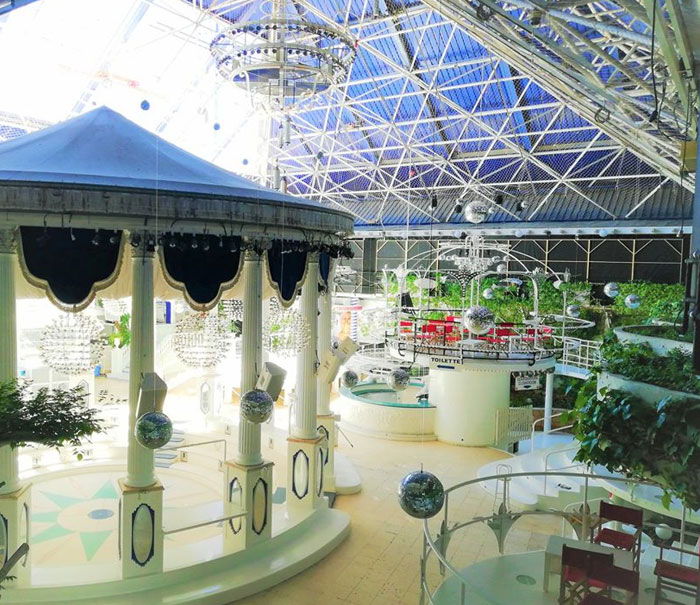 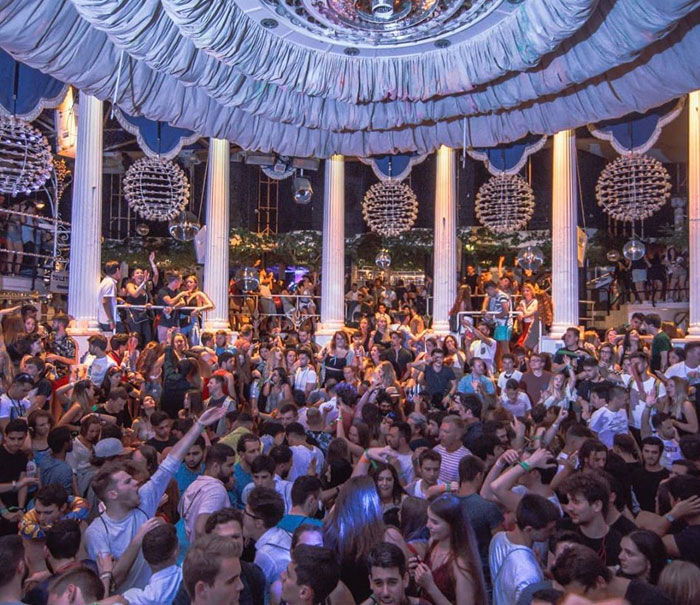 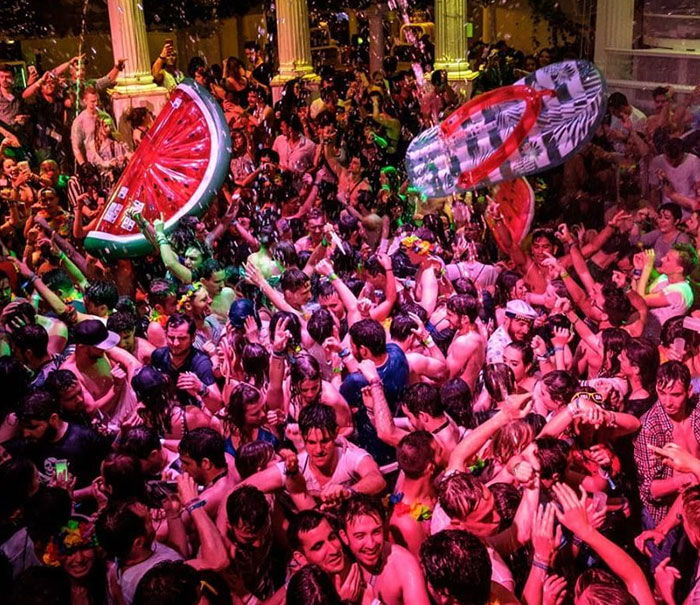 Es Paradis nightclub in San Antonio is one of the most beautiful nightclubs in Ibiza. Its interior is spectacular with a large pyramid, decorated with columns, palm trees and luxurious marble.

In the winter 2019-2020, after programming parties during Fridays and Saturdays, they announced that he was closing the season due to major force. We hope that in the future it can remain open all year!

Famous parties: His best known party is the Water party in which the dance floor is flooded. 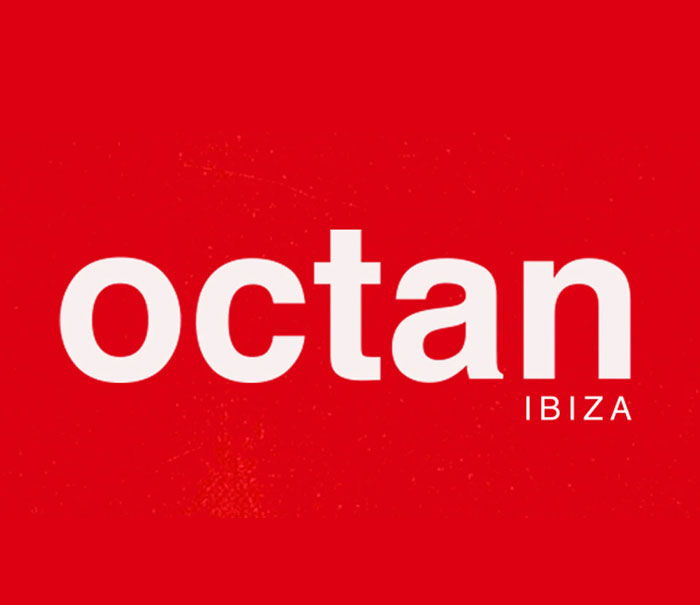 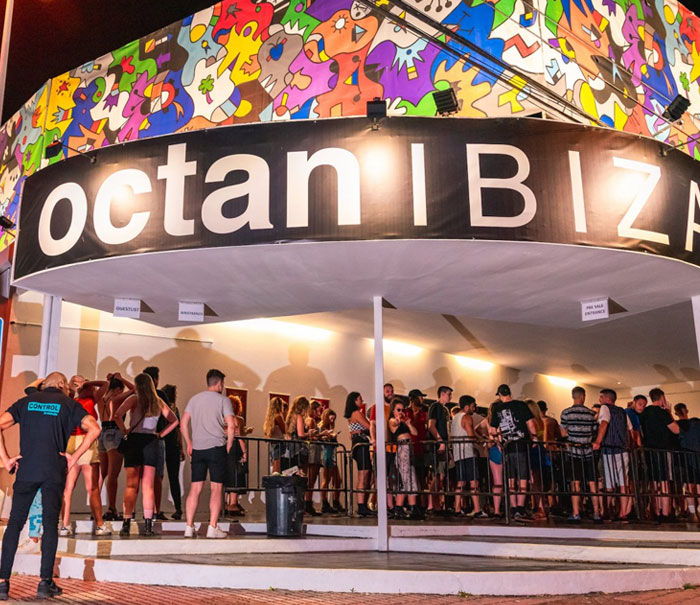 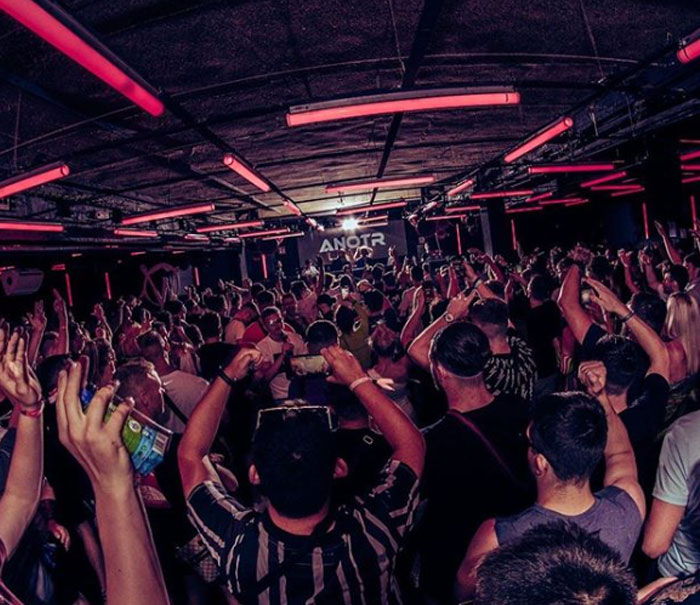 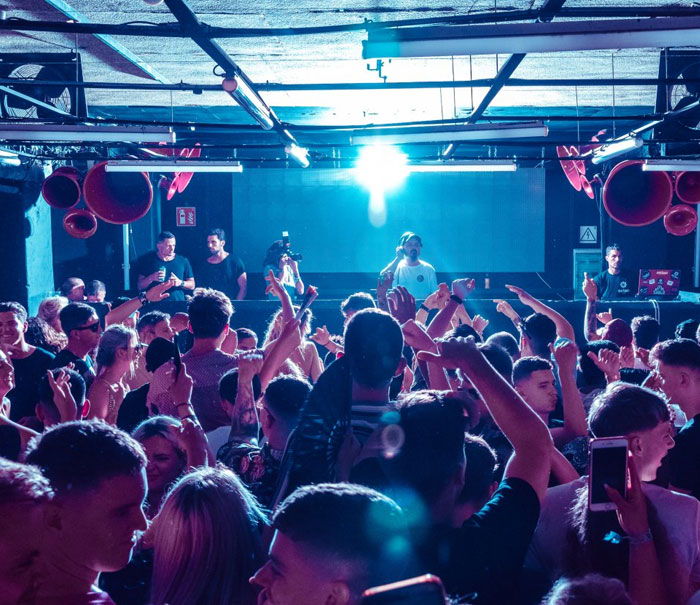 Octan nightclub has recently opened in the old Sankeys Ibiza. It has a more creative objective, trying to bring other disciplines to the club culture.

Its programming focuses on independent, future and clandestine artists, and putting the public's experience above all else

Famous parties: La fiesta Warriors has managed to stand out in the Ibiza party scene 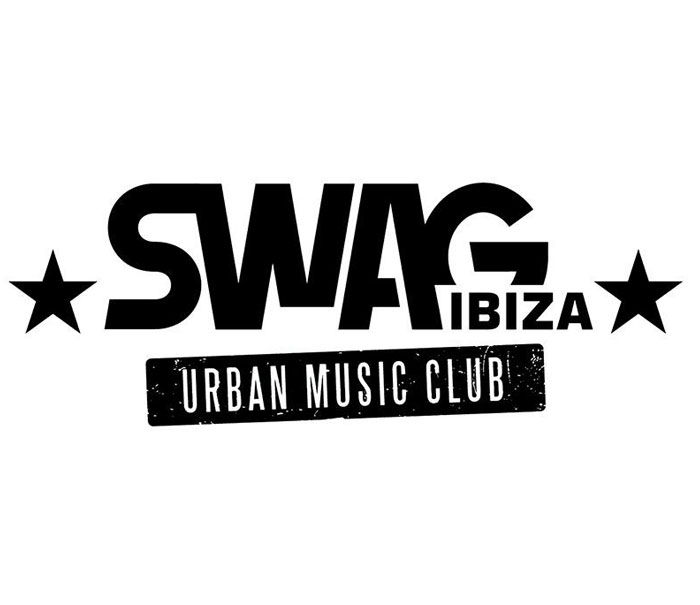 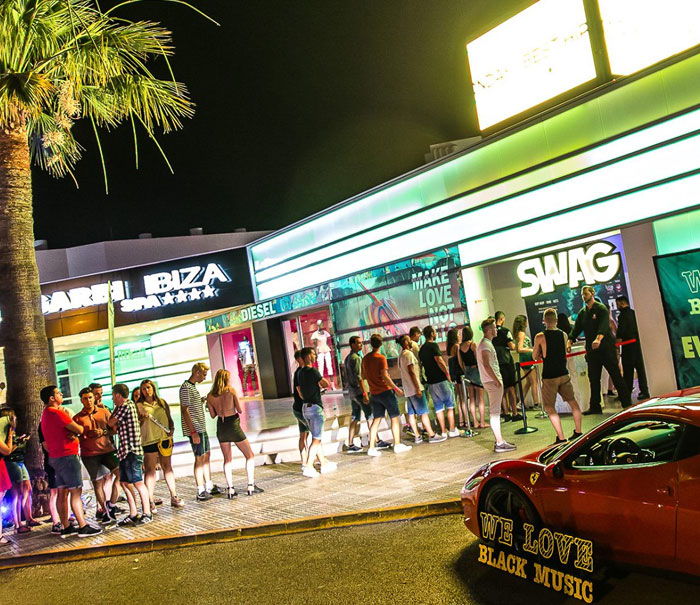 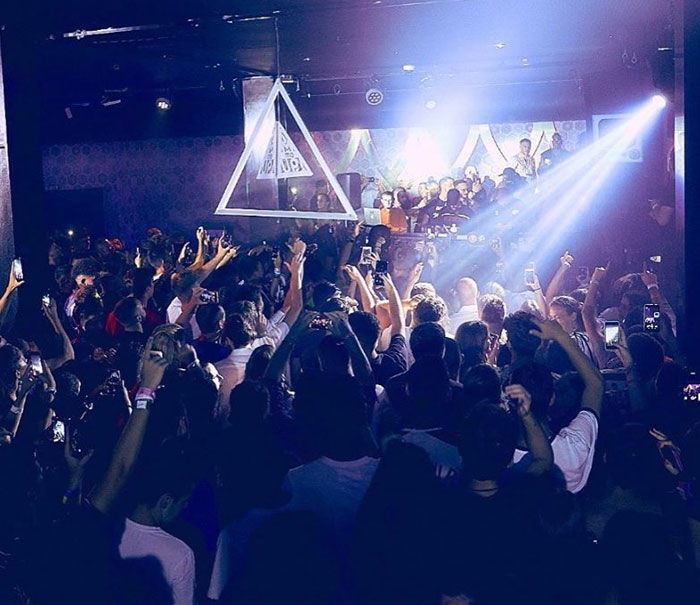 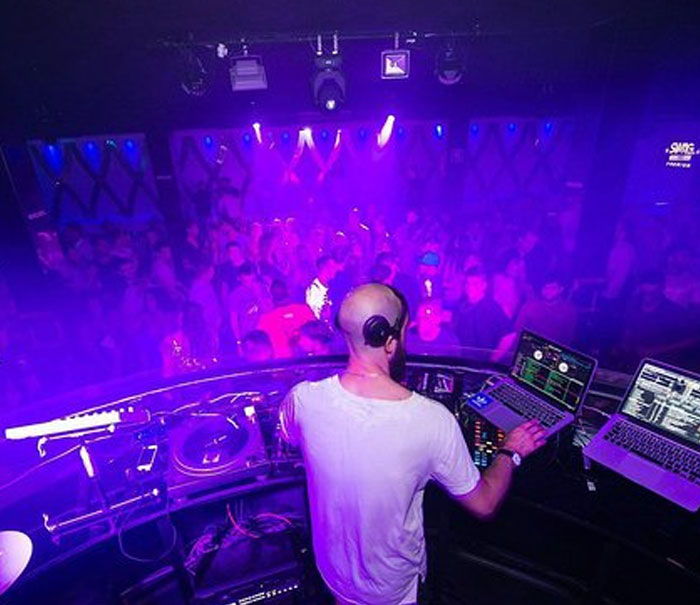 Swag Ibiza nightclub is the quintessential urban music club in Ibiza, becoming the hot spot for anyone who wants to escape electronic music and enjoy an alternative night. We can find in Swag various musical genres, from rap, R & B trap, hip hop or even reggaeton.

In winter you can find it open on Saturdays

Famous parties: Soul 2 soul, Mash me up! and the wild Safari