Brutal makes its debut in Privilege Ibiza with a 17-week residency bringing the best Latin sounds to Ibiza.

The biggest club in the world will transform into the biggest and hottest Latin party in the world every Saturday from 8 June to 21 September . If you are a fan of Latin urban music and you know how to shake it then this is the party for you.

Apart from the expected Maluma live concert, many other Latin artists will dominate the stage. To name a few. Farruko, Manuel Turizo and Karol G, have been confirmed.

Do not be shy, shake your stuff to the catchy rhythms of reggaeton, and grab your tickets to Brutal now! 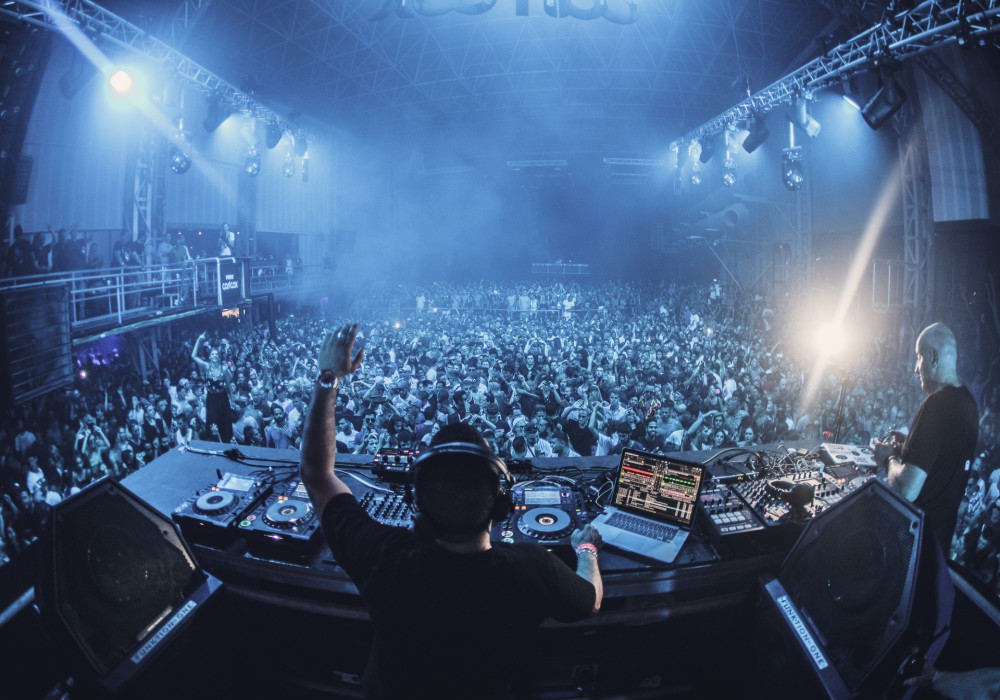 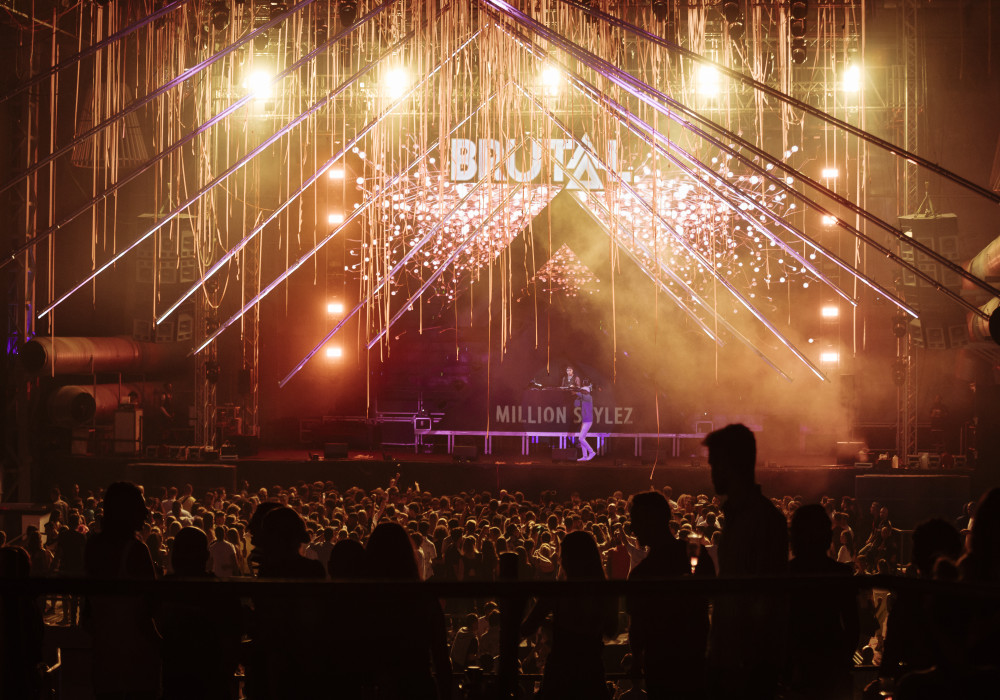