Martin Garrix presents Multiply is the residency for Monday nights at Hï Ibiza from 3rd July to 18th September.

The full Line-up is still to be confirmed but expect the best international EDM artist to join Martin Garrix across the 11 weeks. Whilst Martin Garrix is at the main room named Theatre (Room 1), the Australian producer Thomas Jack will be the resident at the Club (Room 2) bringing his self-coined ‘tropical house' productions.

Martin Garrix became popular in 2013 thanks to his mega hit “Animals” that reached the top lists around the world. In his short but intense career, the young Dj is one of the most sought after artists joining the best international festivals such as Coachella or Ultra Miami.

In Ibiza, Martin Garrix has been a regular since 2015 when Ushuaïa Ibiza Beach Hotel offered him his first ever residency in the island. This 2017, the Dutch prodigy is the man of the moment after signing a double residency in Ibiza: Ushuaïa Ibiza (Thursdays) and Hï Ibiza (Mondays).

Multiply by Martin Garrix is the party where hit after hit will make you dance all night long. Commercial music, surprising visual effects and the coolest people are reasons enough for you to decide joining the party and start the week as you deserve! 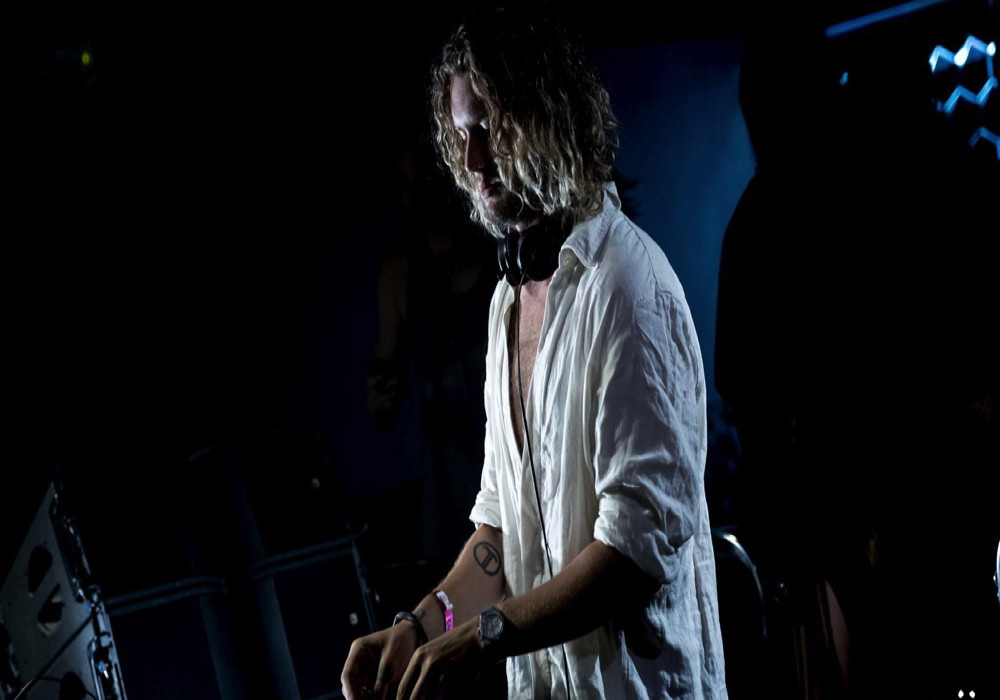