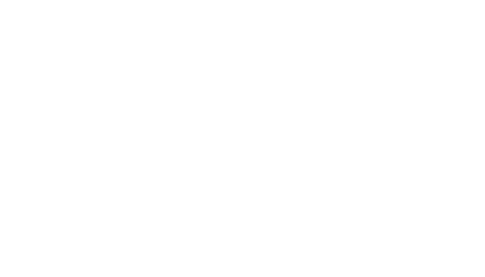 It's been a record-breaking season at Hï Ibiza but there is still time for the most anticipated event of the summer. Hï Ibiza's unmissable closing party on Saturday 8th October brings together some of the club's most iconic residents with a raft of global favourites.

This final glorious gathering kicks off at midnight in the Hï Ibiza Theatre with Brazilian house wonder Vintage Culture bringing his rolling basslines and emotive vocal sounds after a much talked about summer residency at the club. Crosstown Rebels boss and electronic shaman Damian Lazarus also lines up, as does DJ, producer and label boss Peggy Gou, melodic techno innovators Tale of Us fresh from their own Afterlife residency, and boundlessly energetic New York pair The Martinez Brothers who have truly made this room their own this summer.

In the Club Room, new school Spanish techno star SITA steps up for her first ever appearance, followed by Italy's Anfisa Letyago who mixes up hard-hitting techno with powerful house on labels like Rekids and Hotflush. It all leads up to a final closing set from Spanish techno legend and Hï Ibiza resident Paco Osuna, who having played many much-talked-about sets in the Club room this summer, is perfectly placed to close out the room in memorable style.